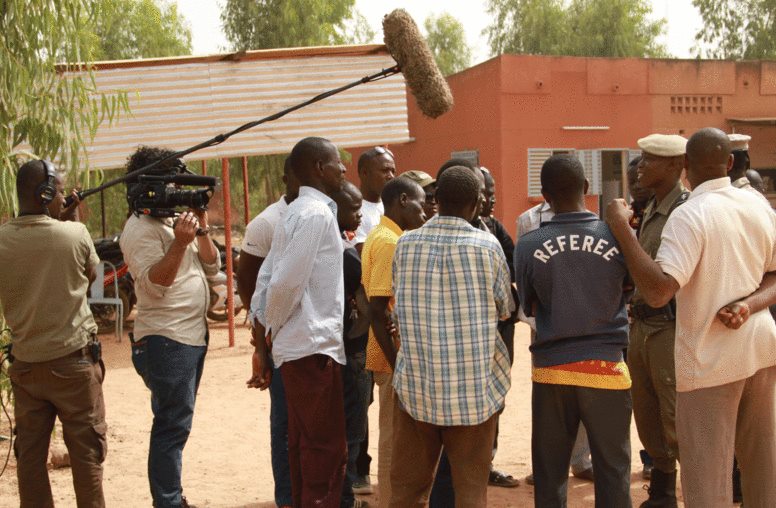 On October 25, 2017, join the United States Institute for Peace and AFI DOCS for the world premiere of SAABA, a six-part documentary series that traces the personal stories of residents and police on the region's frontlines, from the award-winning filmmakers at Meridian Hill Pictures (CITY OF TREES) and Big Mouth Productions (CAMERAPERSON).

SAABA chronicles a USIP initiative to build trust and reduce tensions among citizens, police, local authorities and informal security groups outside Ouagadougou, the capital of the West African country of Burkina Faso.

Tickets are FREE but require an advance RSVP via the USIP website.