Meridian Hill Pictures is pleased to announce that the Smithsonian Anacostia Community Museum curators have selected MHP's short documentary ANACOSTIA PADDLE to be featured in the new exhibition "Reclaiming the Edge: Urban Waterways and Civic Engagement." 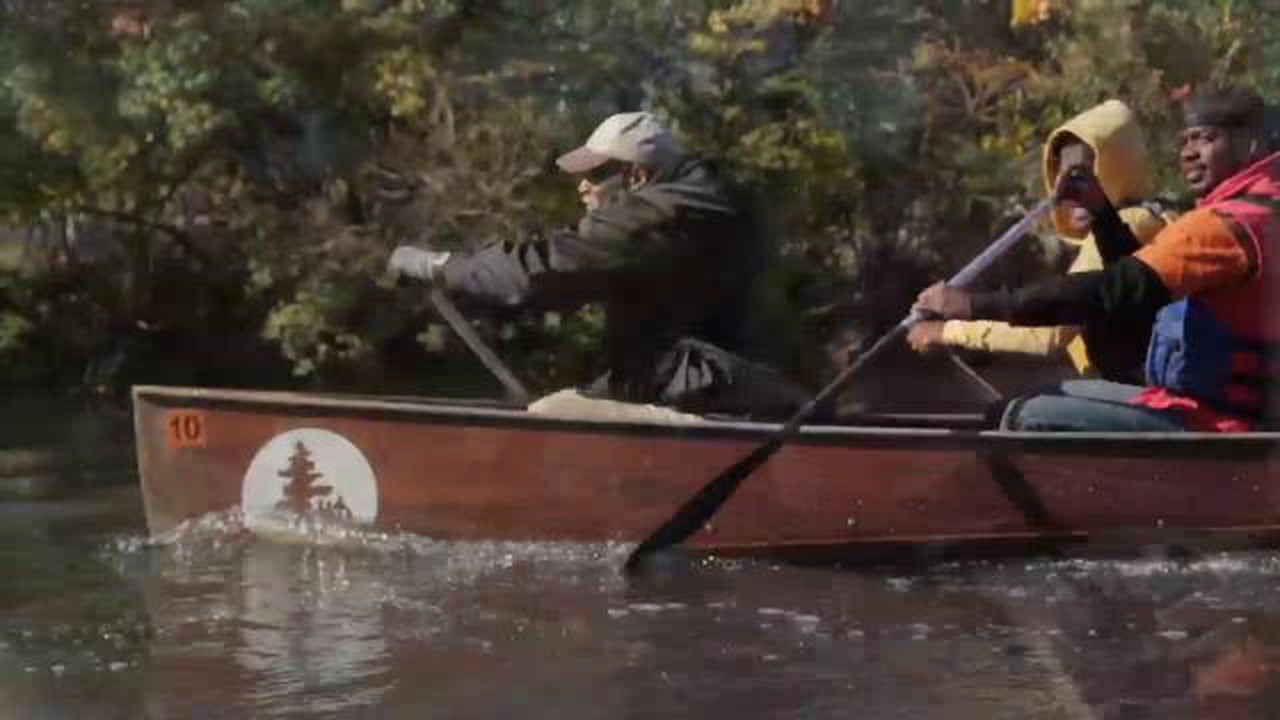 The exhibition is organized in conjunction with the museum's 45th anniversary. "Reclaiming the Edge" draws upon research on the history, public use, and attitudes toward the Anacostia River and its watershed, and on review of urban waterway developments in other cities across the globe. “Reclaiming the Edge” explores various issues regarding human interaction with natural resources in an urban setting. It looks at densely populated watersheds and rivers as barriers to racial and ethnic integration, as well as examines civic attempts to recover, clean up, re-imagine, or engineer urban rivers for community access and use.