Meridian Hill Pictures and Brandon Kramer had the distinct honor of being awarded Best Director for CITY OF TREES at the third annual IndieCapitol Awards and the ninth annual Chesapeake Film Festival. 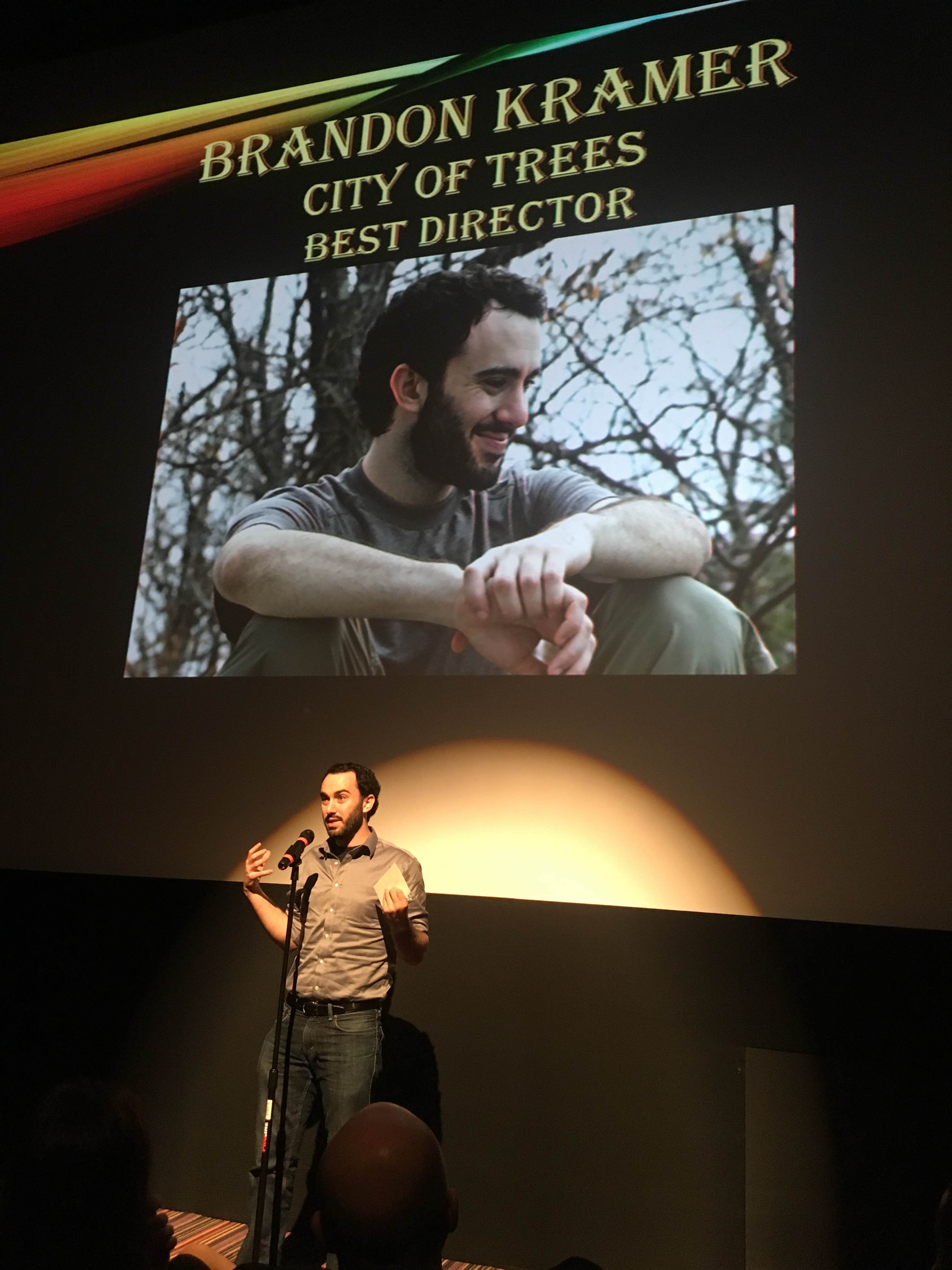 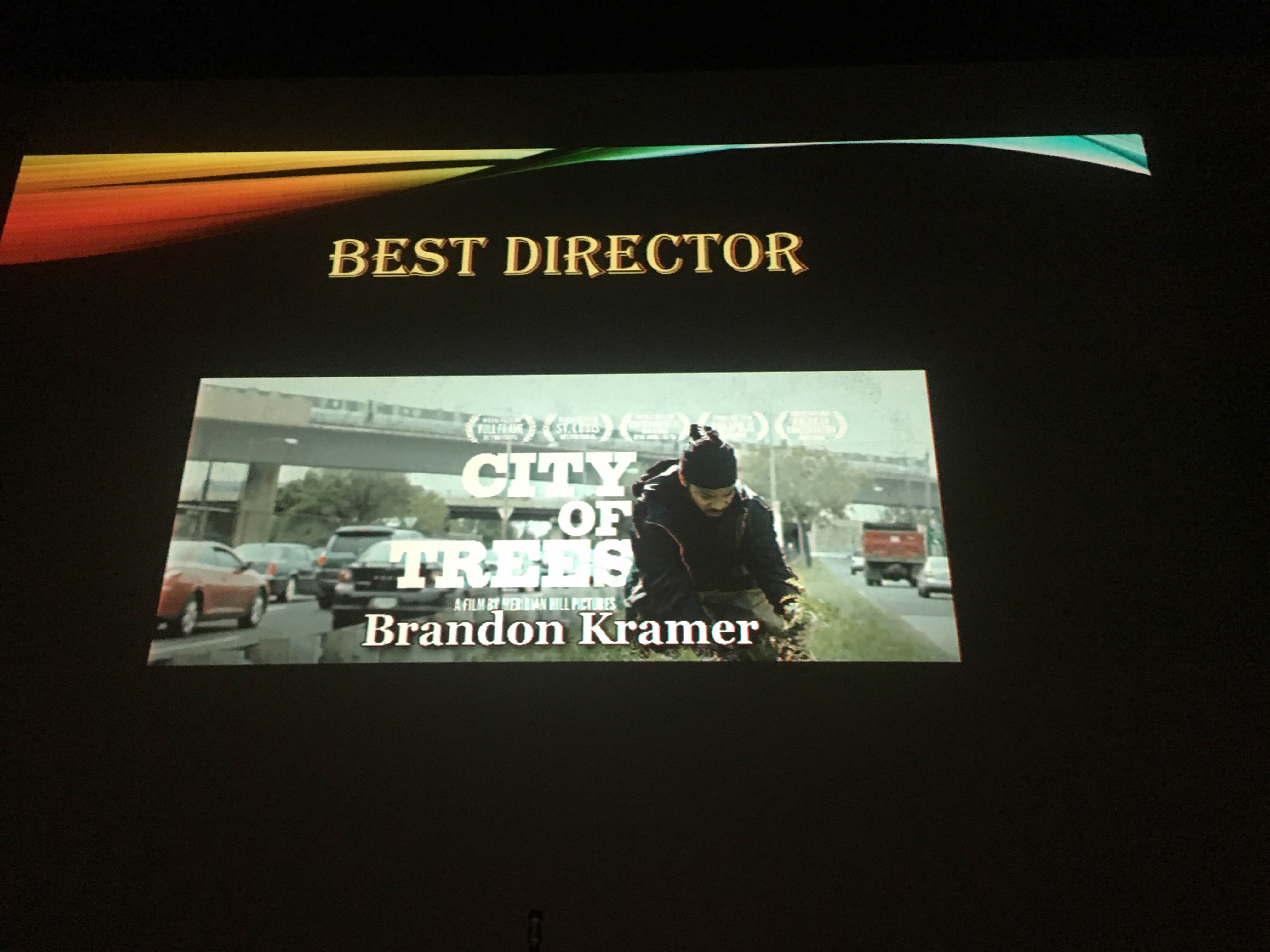 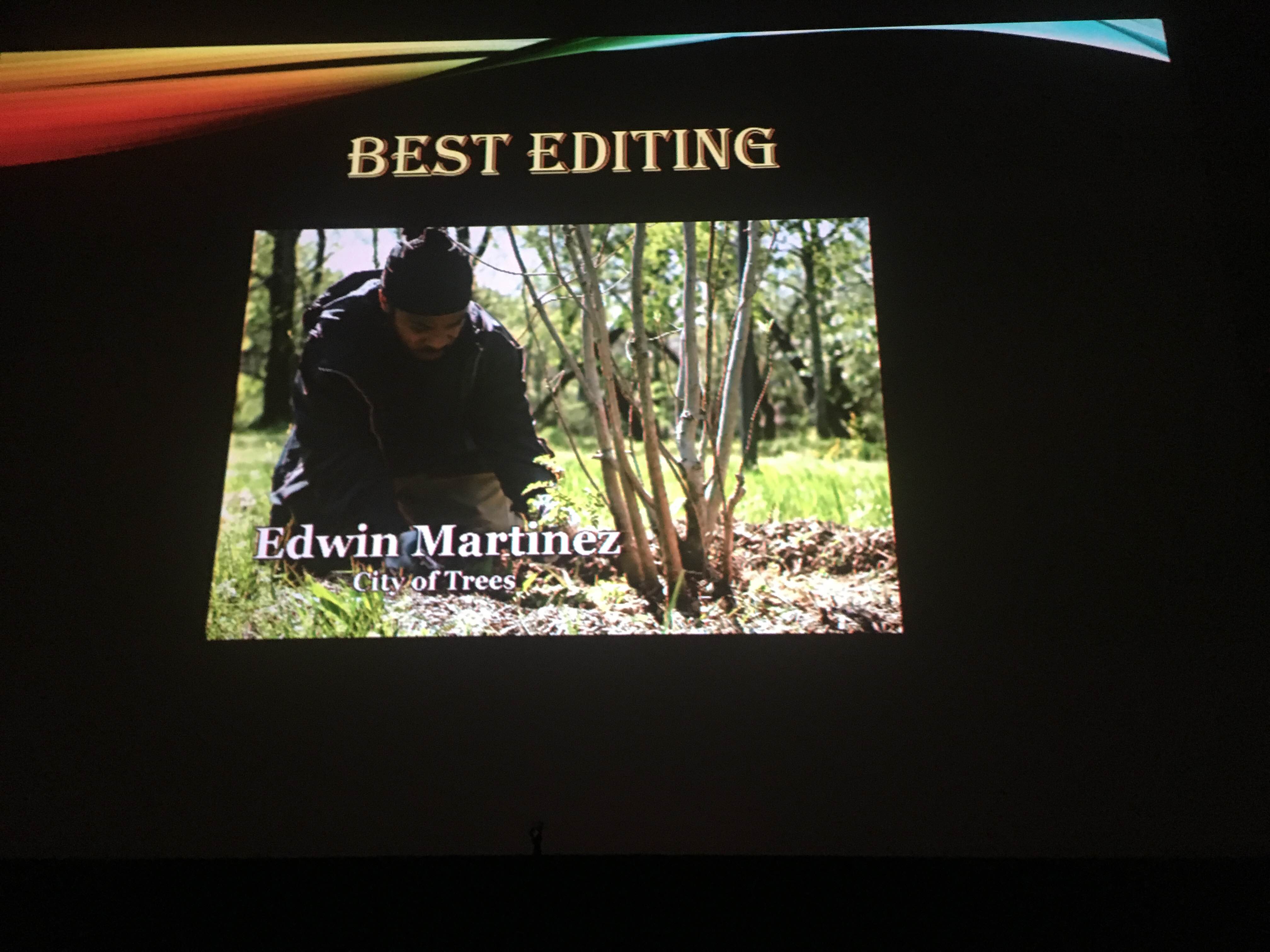 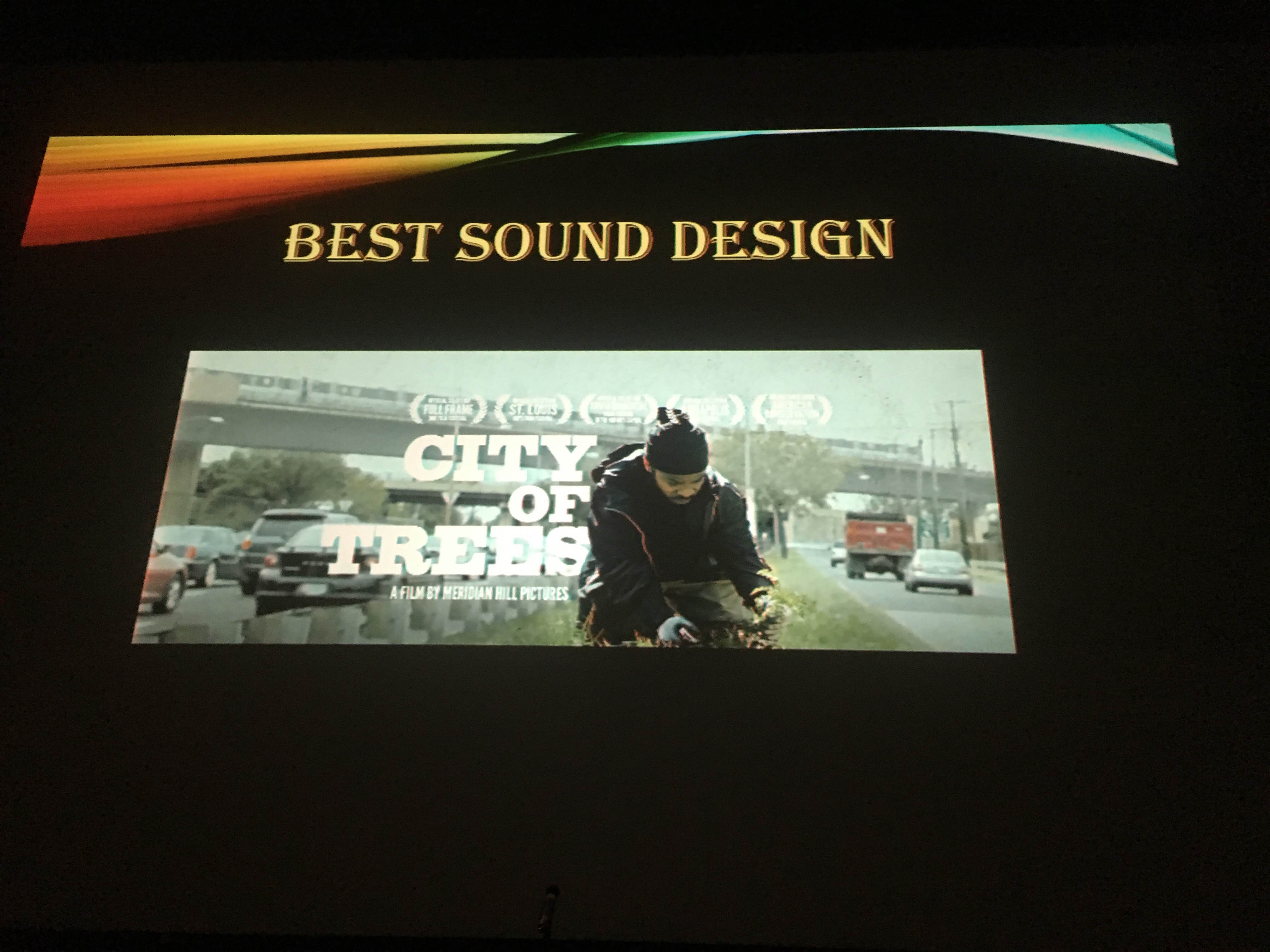 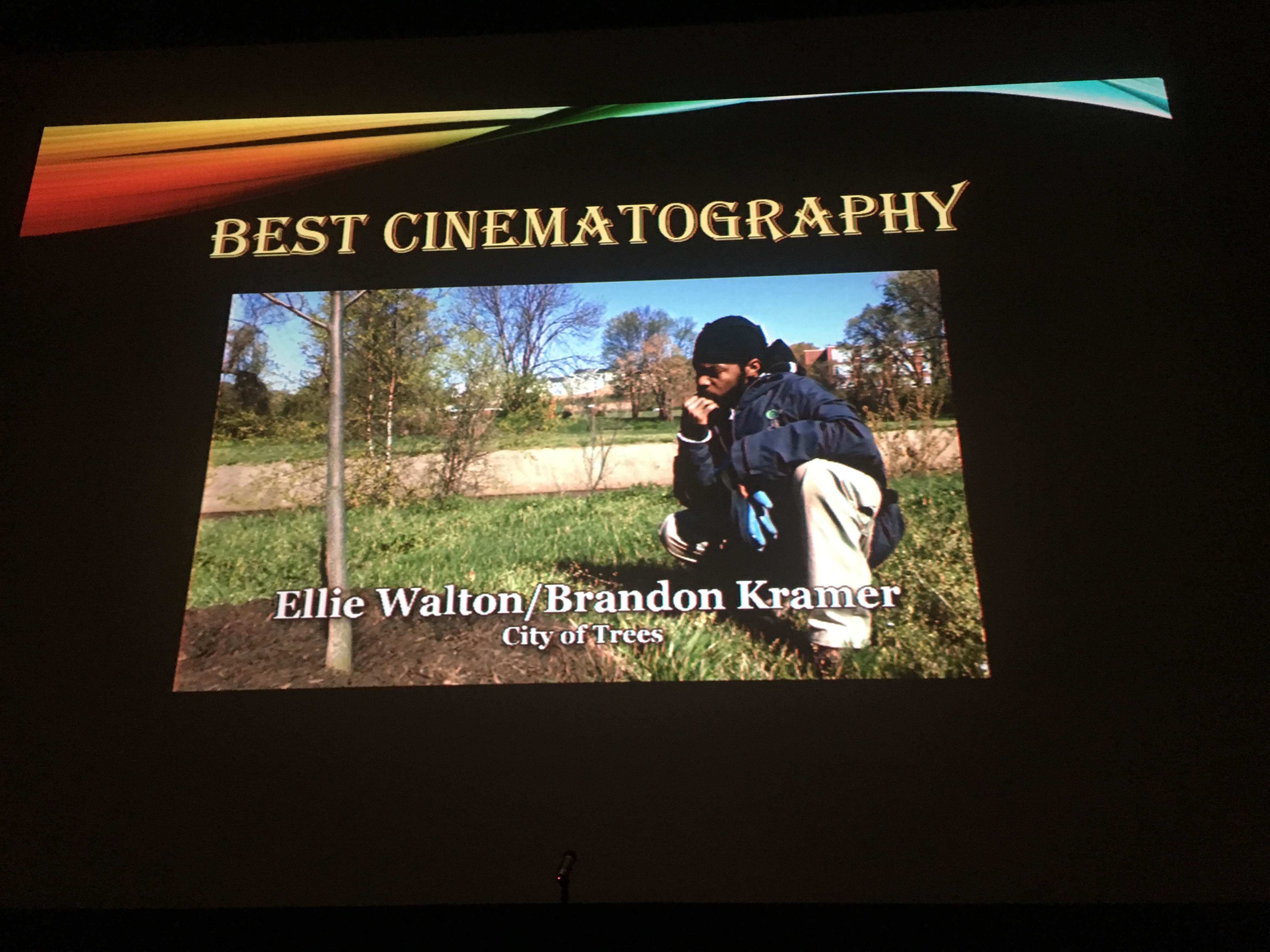 “The definitive purpose of the IndieCapitol Awards is to simultaneously strengthen and champion the local film community. Its goal is to create a milieu for area filmmakers to be noted for exceptional work while inspiring one another to push the creative boundaries of locally produced content.” – Anthony Greene (creator of IndieCapitol)

We are humbled by the support of the local DC film community and to be recognized by an organization that champions locally produced independent films. Our sincerest thanks to the IndieCapitol and Reel Independent Film Extravaganza for creating platforms that inspire and support locally produced films. We could not be more grateful for the greater DMV film community. 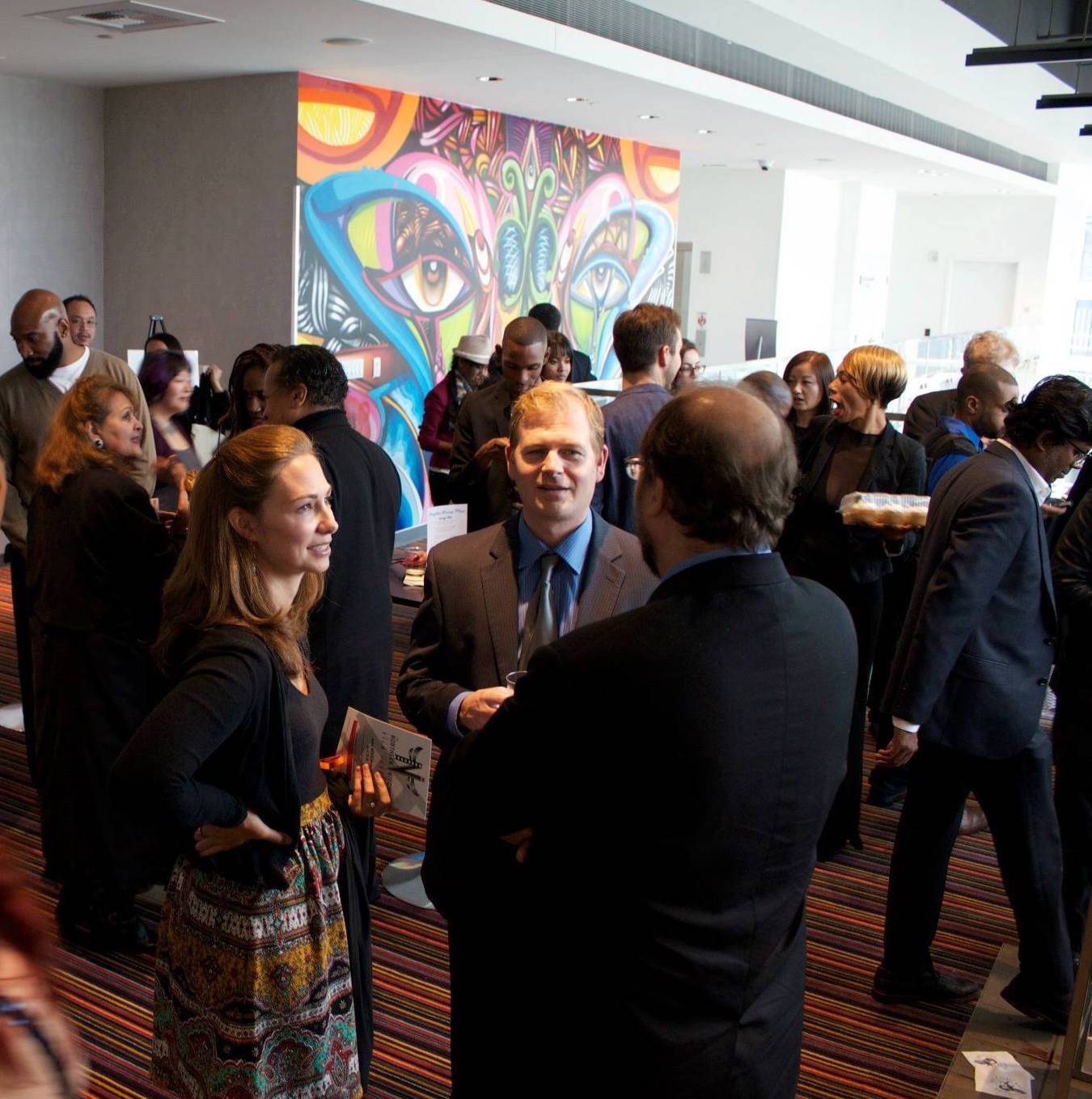 We are deeply grateful to Chesapeake Film Festival for awarding Brandon Kramer the Best Director for a Documentary Film! All of the volunteers could not have been more kind, the audience engagement and questions were thoughtful, even the weather was perfect. It was such a heart-warming and enjoyable experience. 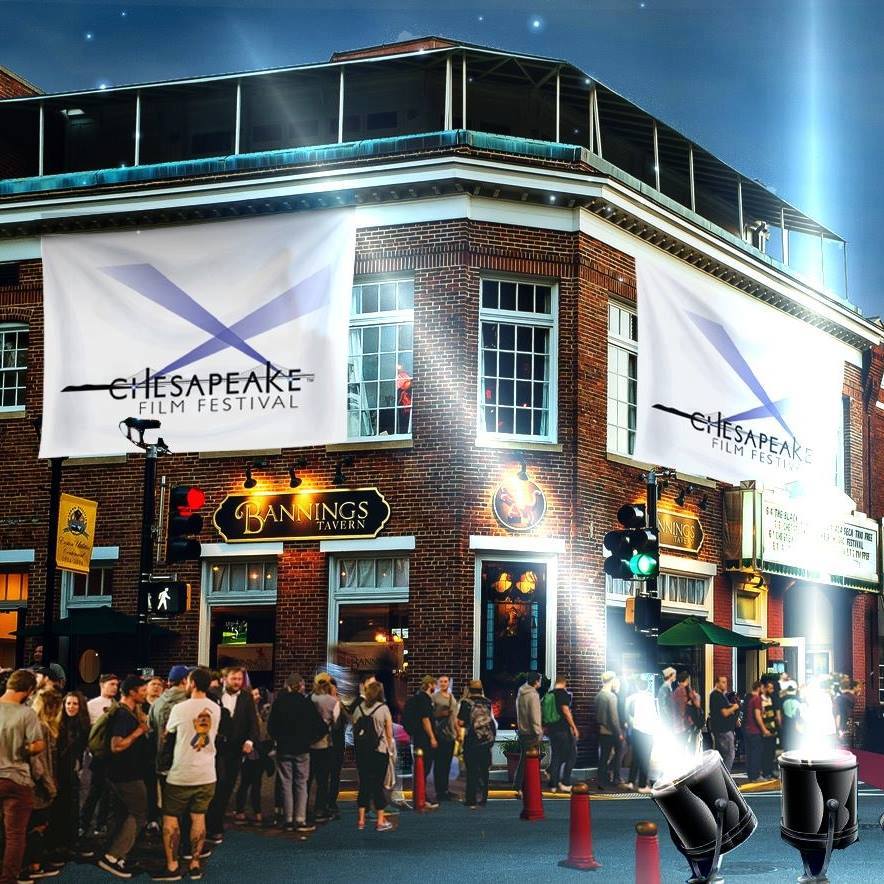 The Chesapeake Film Festival has always been a very important festival to us given that we grew up in DC/ Maryland taking trips to the Eastern Shore. As young filmmakers, an award like this truly makes a huge impact for the film and our future efforts to make other independent documentaries like CITY OF TREES around social justice issues.

"DC is home to an incredibly talented filmmaking community. What are we going to do with this talent?"

We think it's to continue to create thought-provoking films. :) 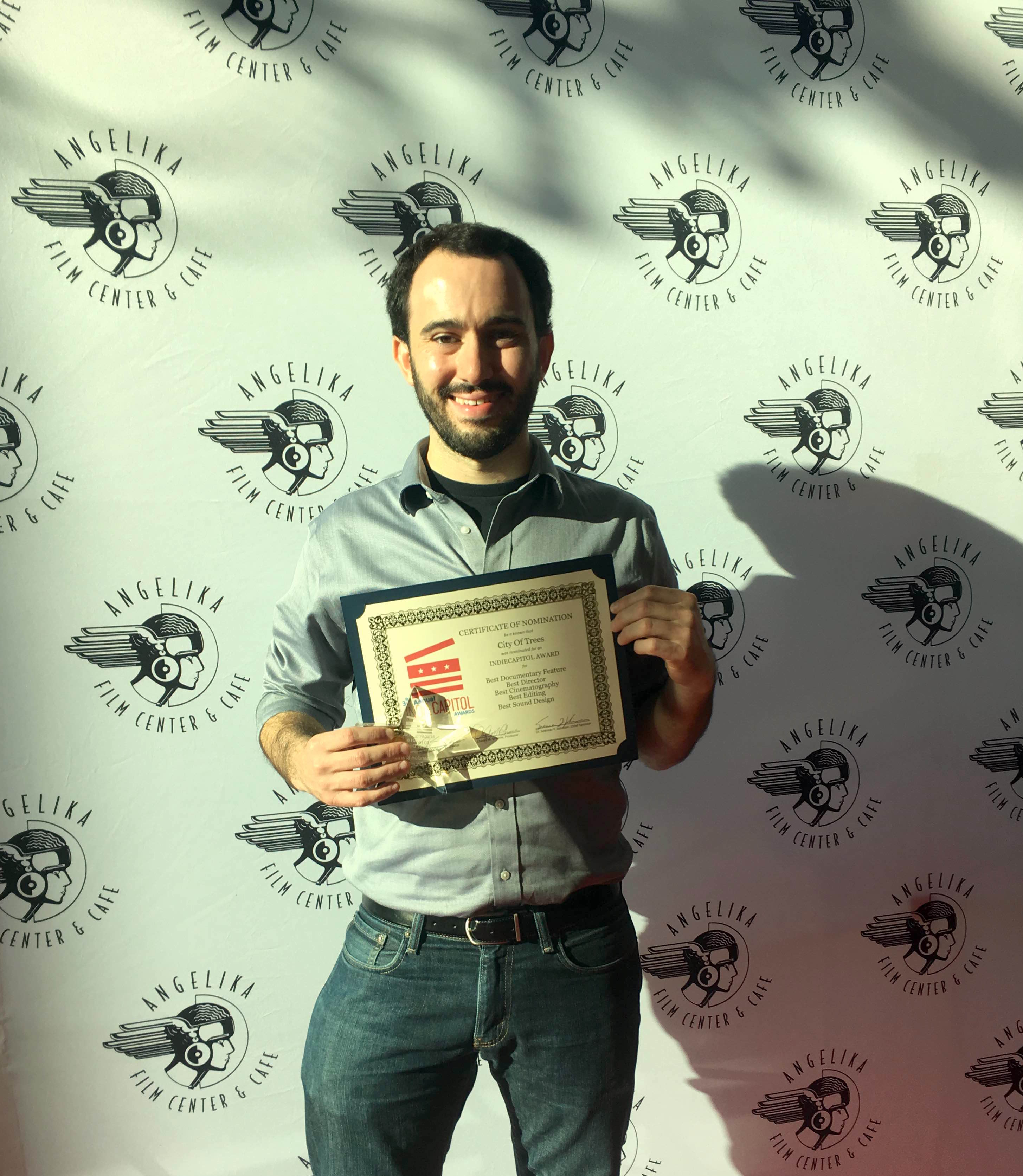