CITY OF TREES will have a SECOND screening at the Environmental Film Festival in the Nation's Capital. To maximize accessibility, diversity, and to honor the people and communities profiled in the film, we'll be screening City of Trees at The Town Hall Education Arts Recreation Campus (THEARC) in Southeast.

The film will be shown on Wednesday, March 23 at 7:00p, and there will be a discussion afterwards with director Brandon Kramer and producer Lance Kramer, film subject Steve Coleman, and Monica Lear, PhD Director, Forest Health Protection (USFS),  will follow screening. Moderated by economist and public official, Sonal Shah. 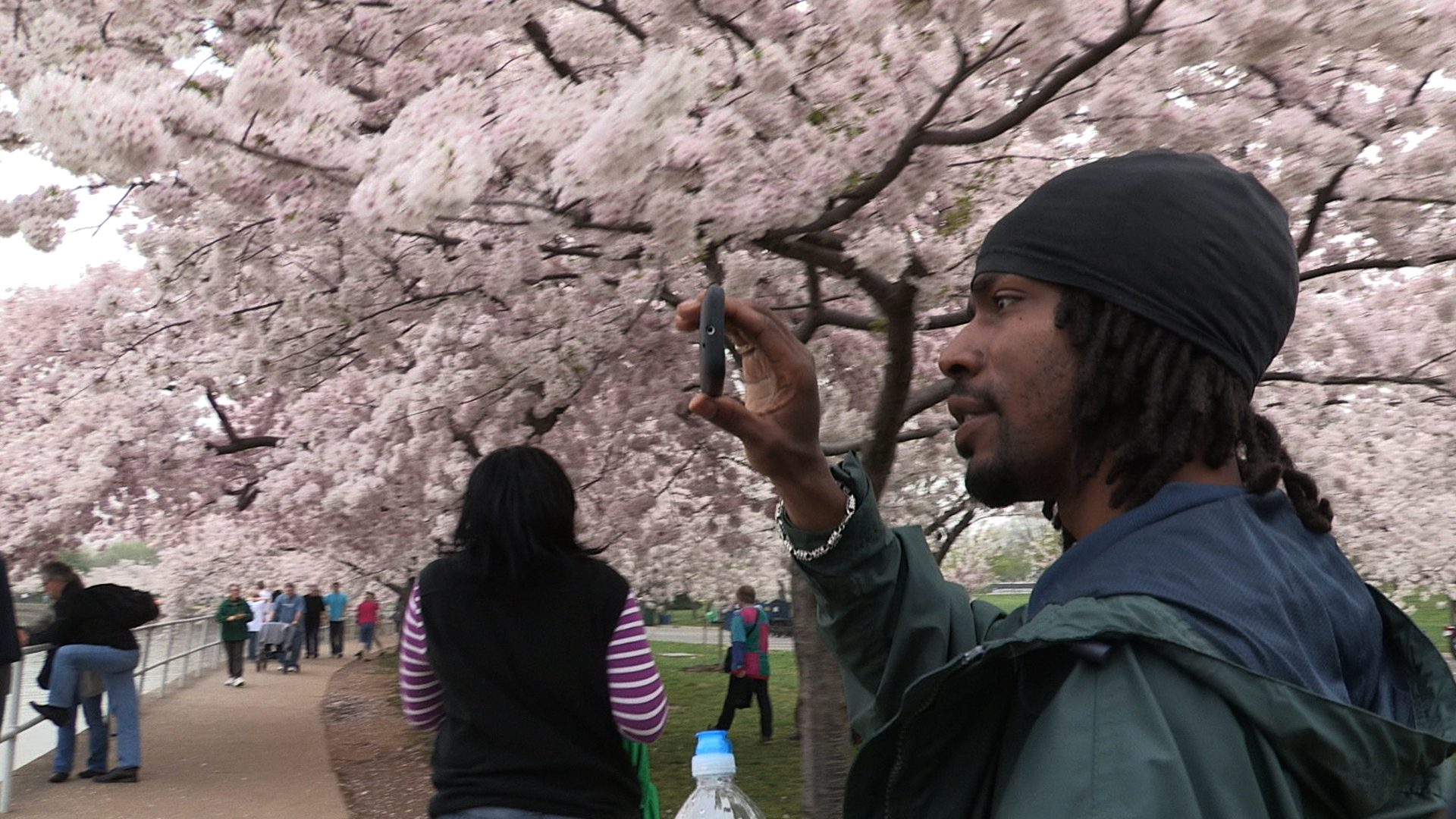 The Environmental Film Festival in the Nation's Capital advances the public understanding of the environment through the power of film. Each March the festival presents 100+ films to an audience of over 30,000. Many of the screenings are free, and all are open to the public. More info.