City of Trees raises over $58k on Kickstarter

On the night before New Year’s Eve, dozens of City of Trees Kickstarter backers gathered around our studio’s computer screens as the final minutes of our campaign came to a close. 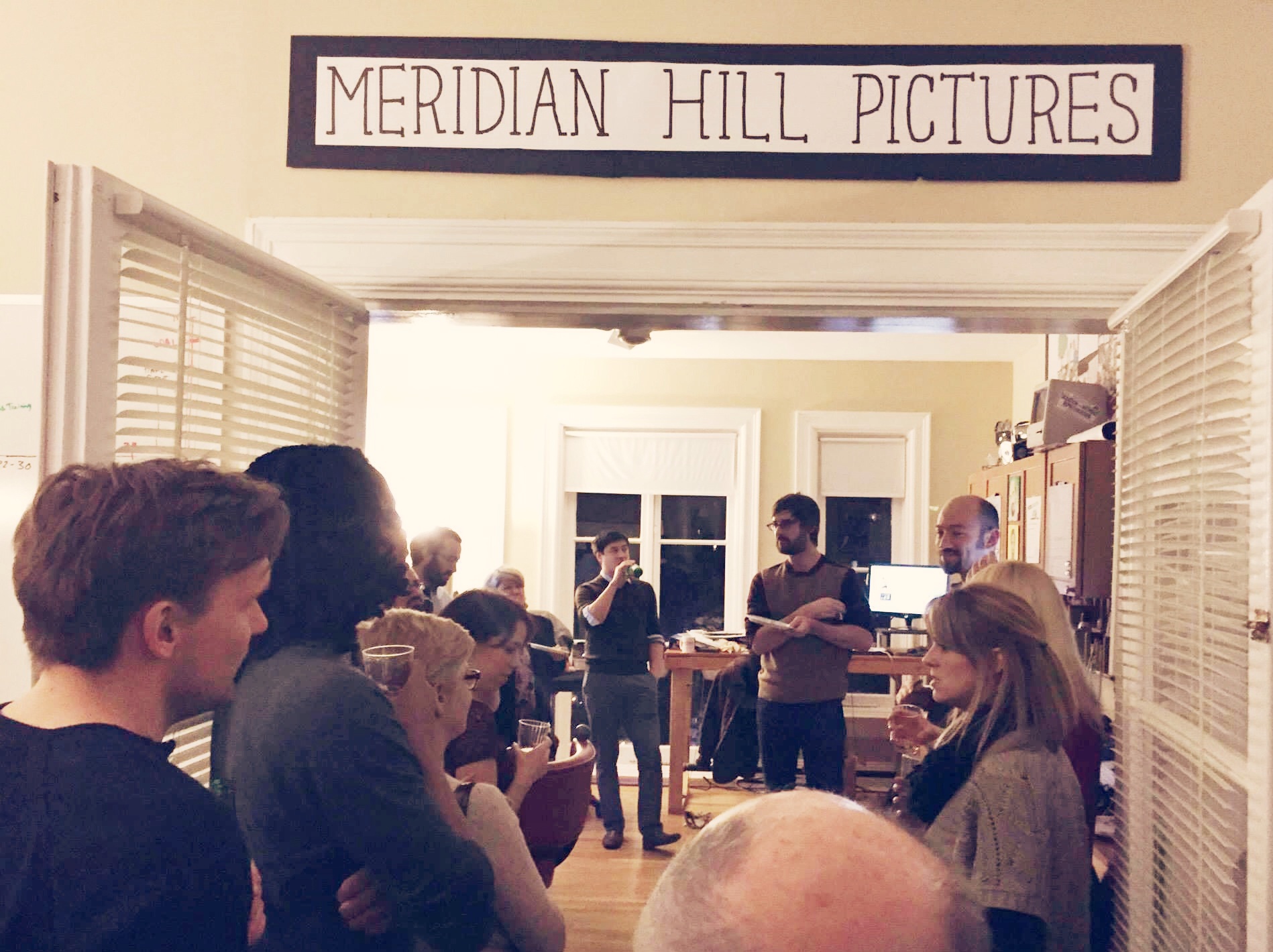 People furiously texted, called and emailed friends and family to make last-minute pledges. As we all joined in the final countdown, we watched and cheered as the backer #503(!) made the final pledge! It was perfectly poetic that the last backer was none other than Leah Edwards, our former student from our Sitar Youth Documentary Program and co-director of the award-winning MHP film Doing it for Me.

At our closing party, we asked guests to share why our film matters to them. Here’s a sampling of some of their responses: 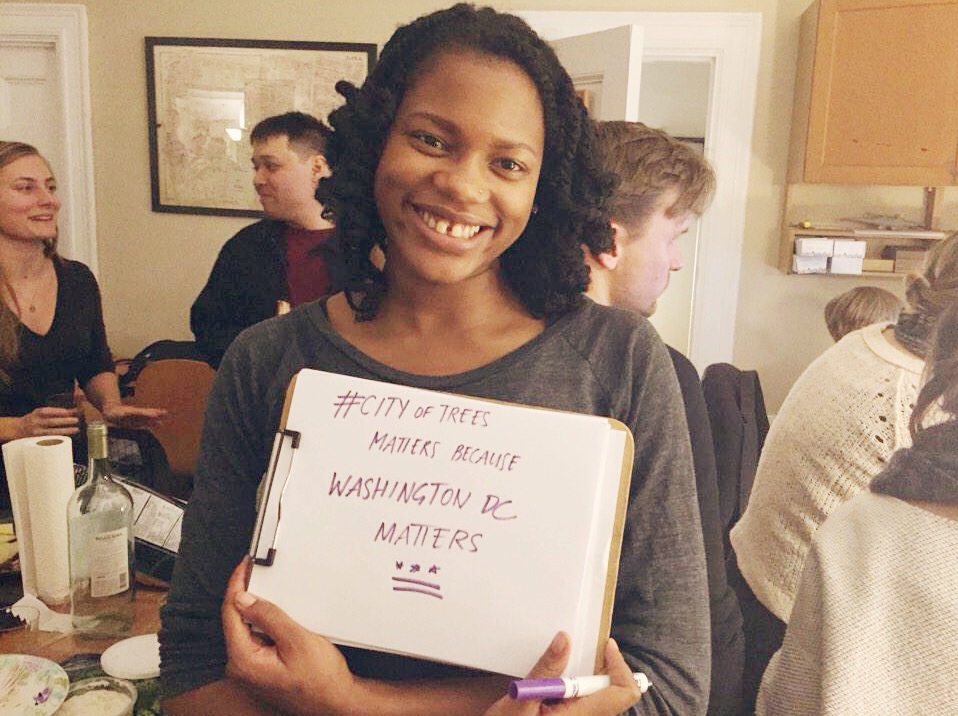 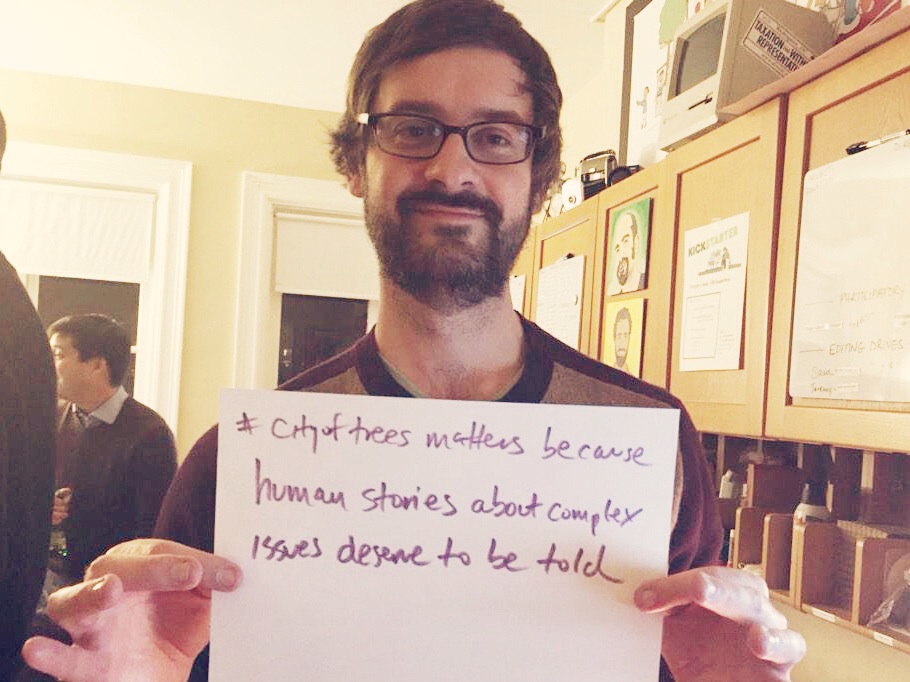 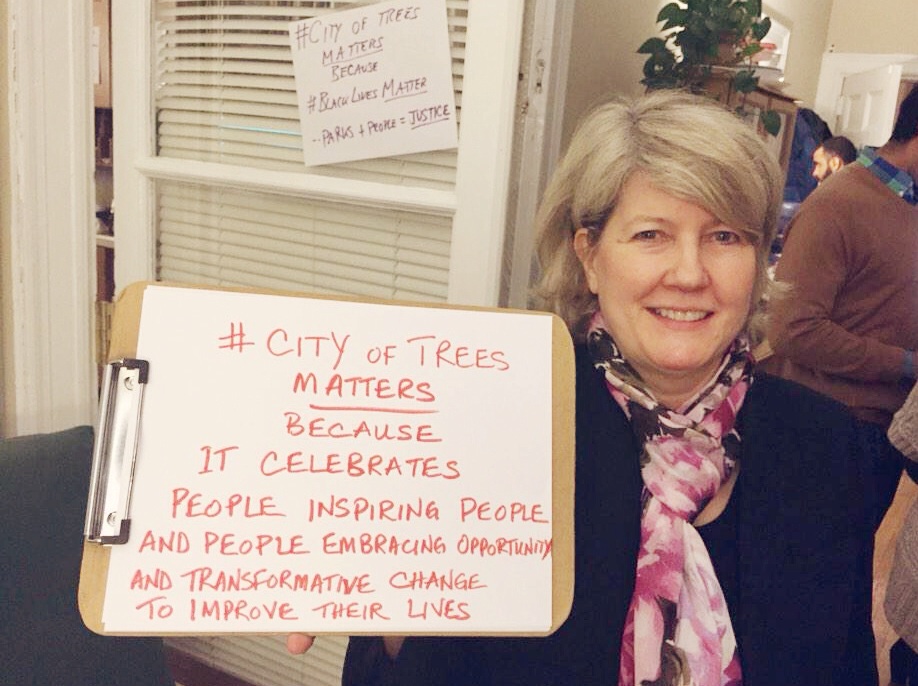 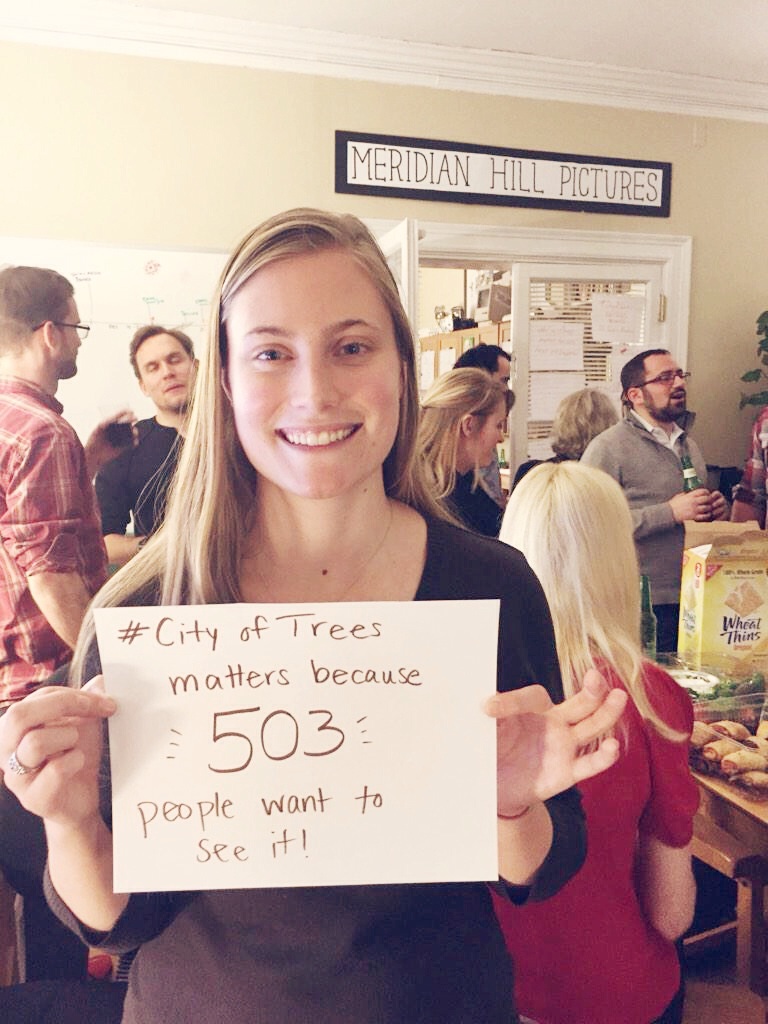 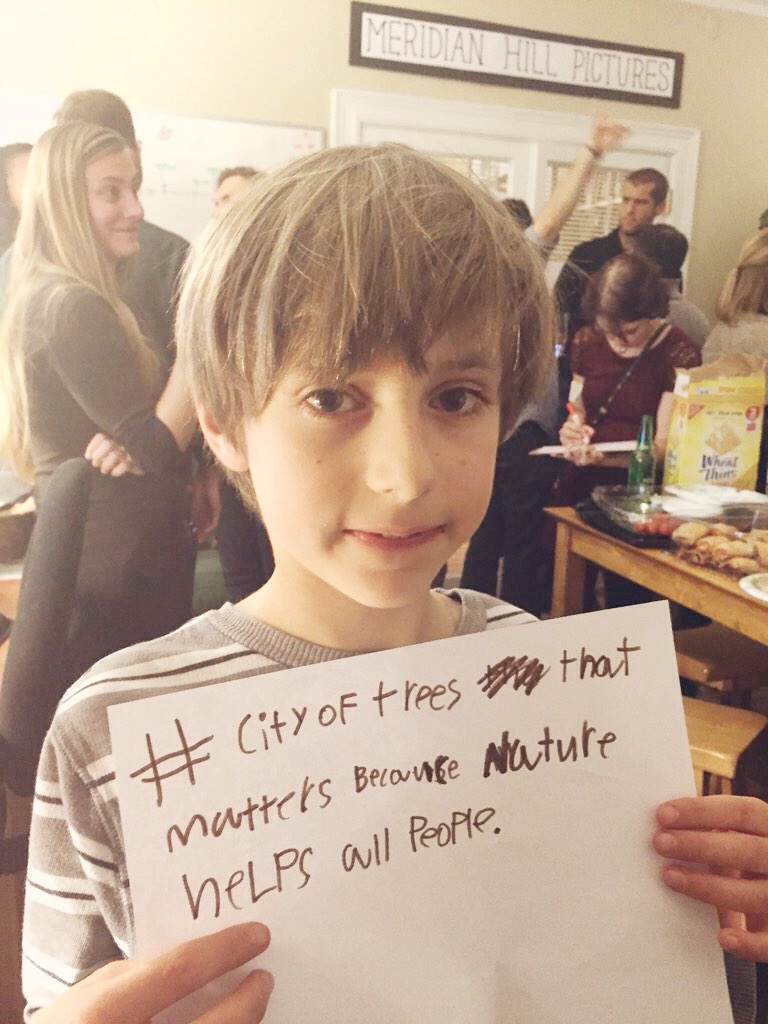 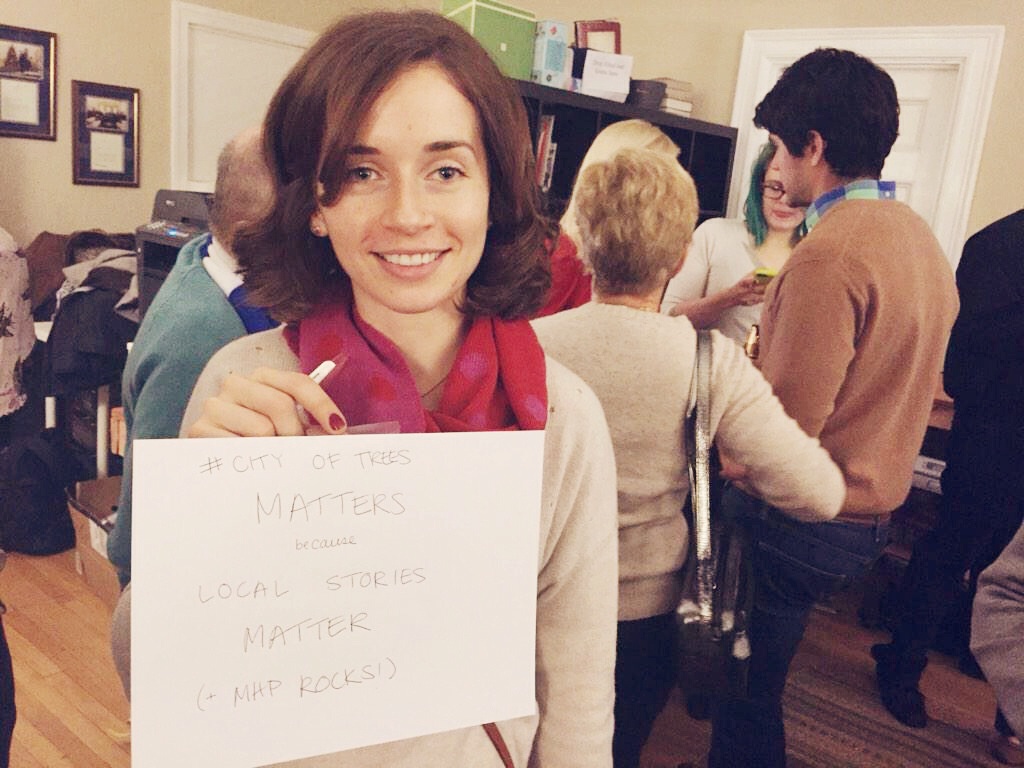 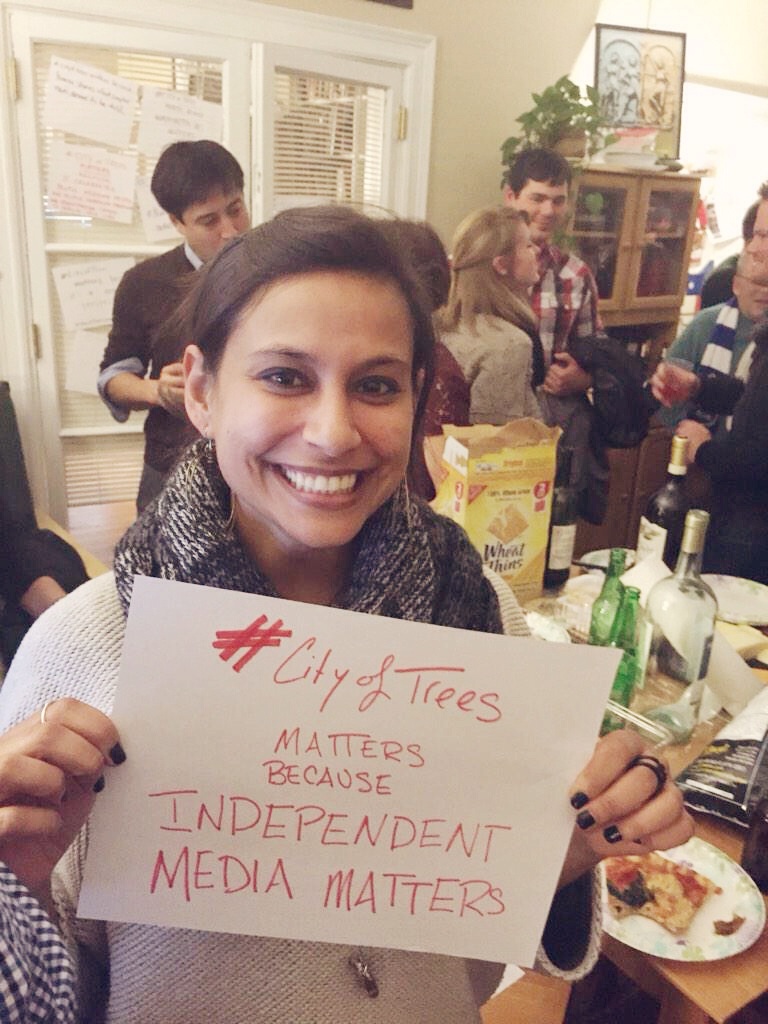 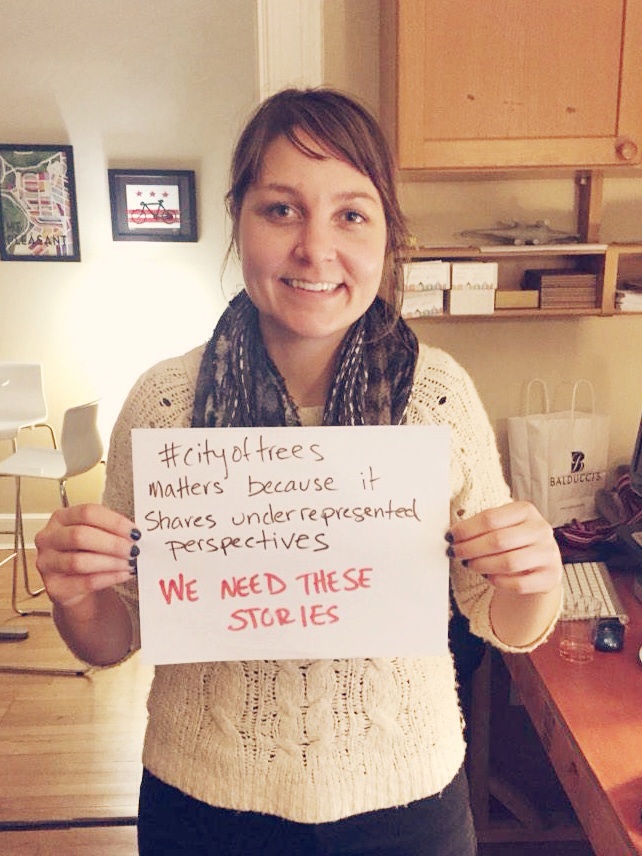 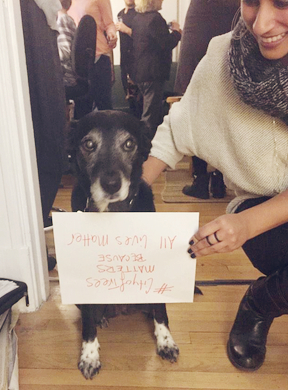 It’s taken us a few days to rest, recuperate and reflect on the amazing success of the campaign. We not only met our initial $35K goal — but met and exceeded all of our stretch goals to raise a total of $58,262 (that’s over 160% of our goal)! This critical funding will allow our team to complete the film and provide the first stage of outreach and distribution support.

Thanks to the support of the wonderful City of Trees community and Kickstarter, our team is already aggressively working on finishing the film in time for upcoming Spring 2015 festival deadlines.

Even though the Kickstarter has ended, there are still plenty of ways to stay involved in the ongoing City of Trees campaign:

Thanks again to all the amazing supporters of this film - it wouldn't exist without you!