Meridian Hill Pictures' debut feature film CITY OF TREES had its world premiere Sunday, October 25 at the at the American Conservation Film Festival in Shepherdstown, WV, where the film also won the coveted Audience Choice Award. 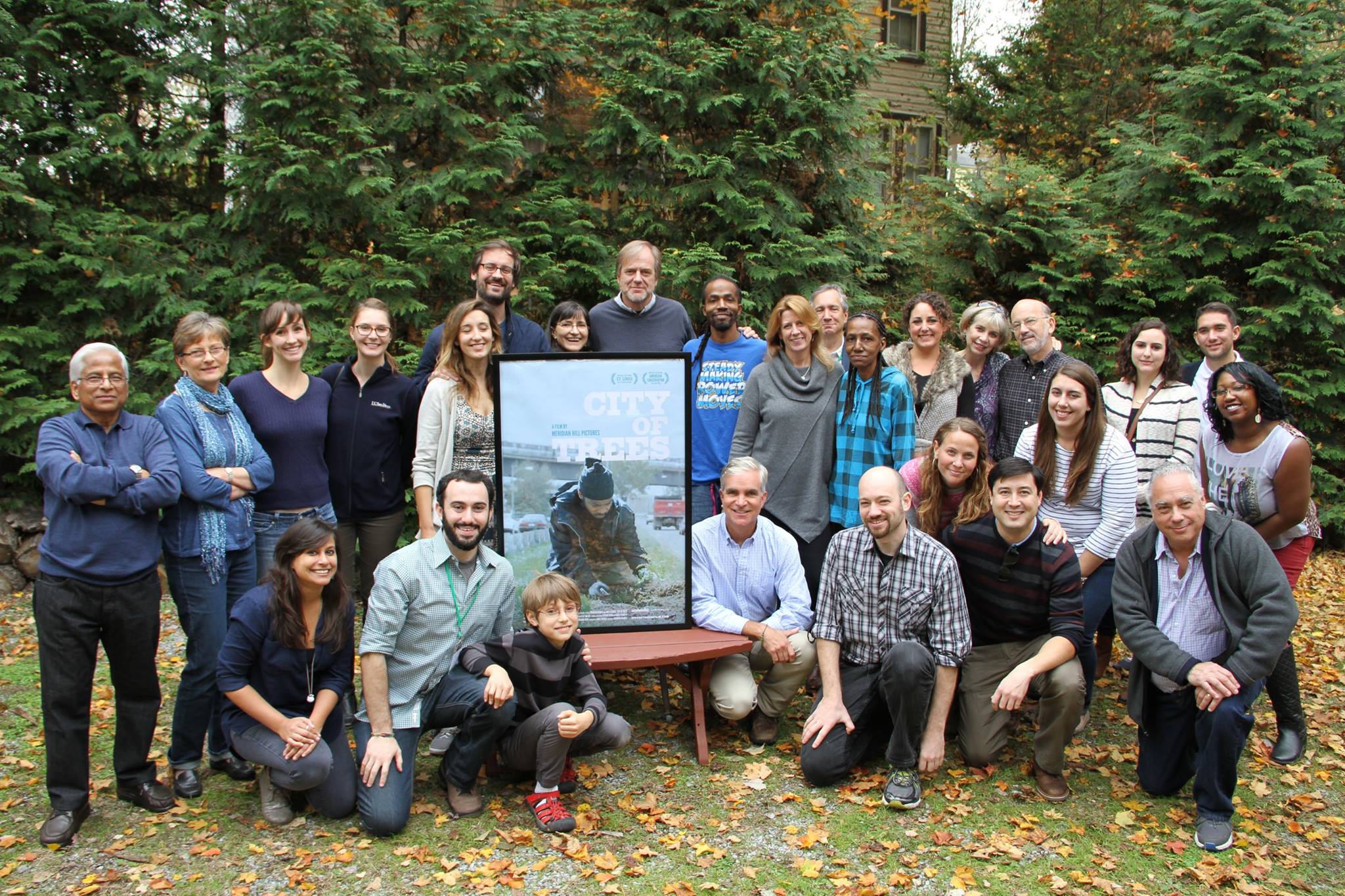 Director Brandon Kramer, producer Lance Kramer, subjects Michael Samuels, Steve Coleman, and Karen Loeschner, were present to introduce the screening and participate in a Q&A. More than 50 friends, family and collaborators from the DC-area came out to Shepherdstown for the sold-out, standing-room-only screening (and a community brunch beforehand). As a result of the Audience Choice Award, ACFF played CITY OF TREES a second time on Sunday, November 1 at the Shepherdstown Opera House. 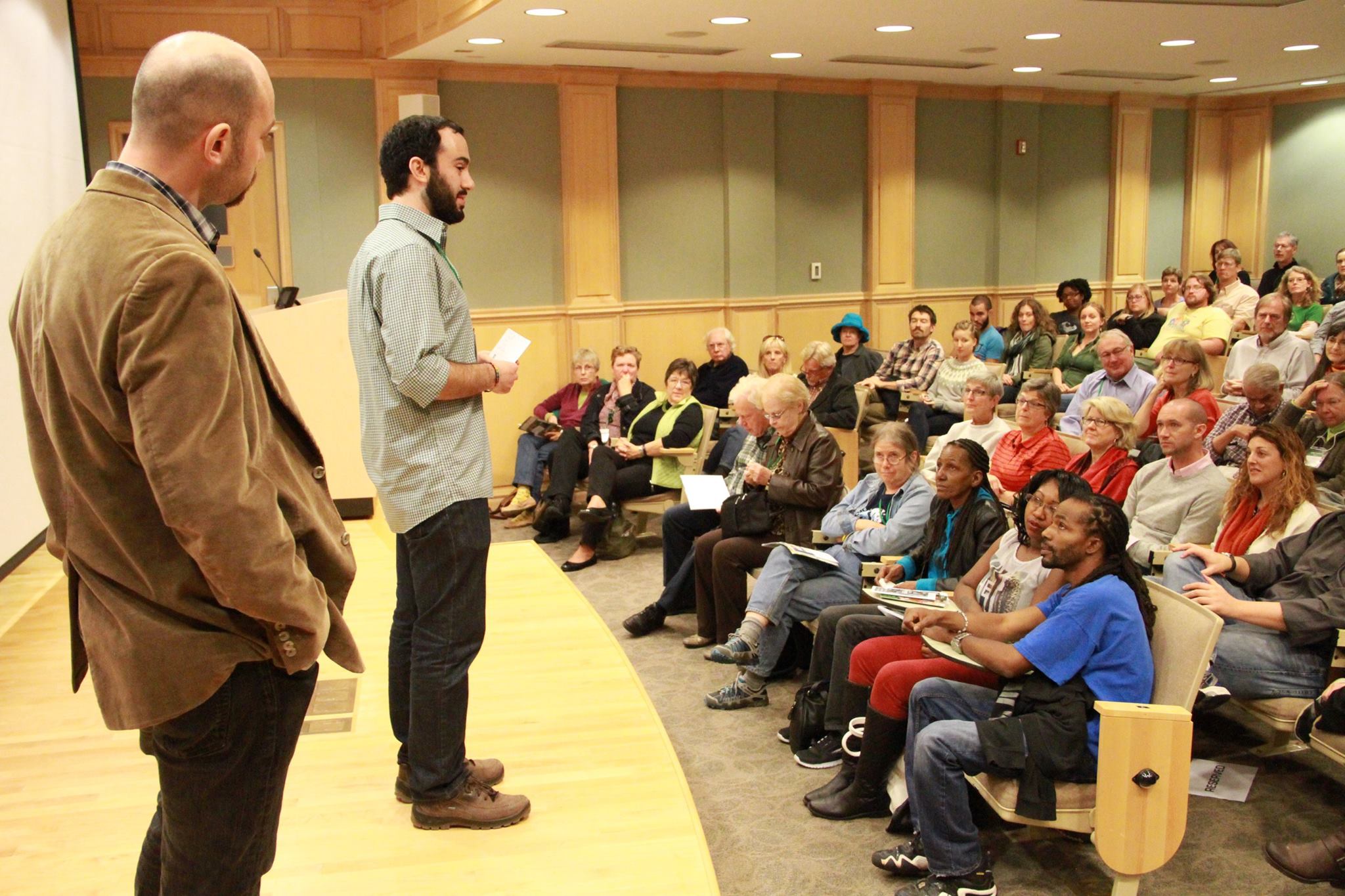 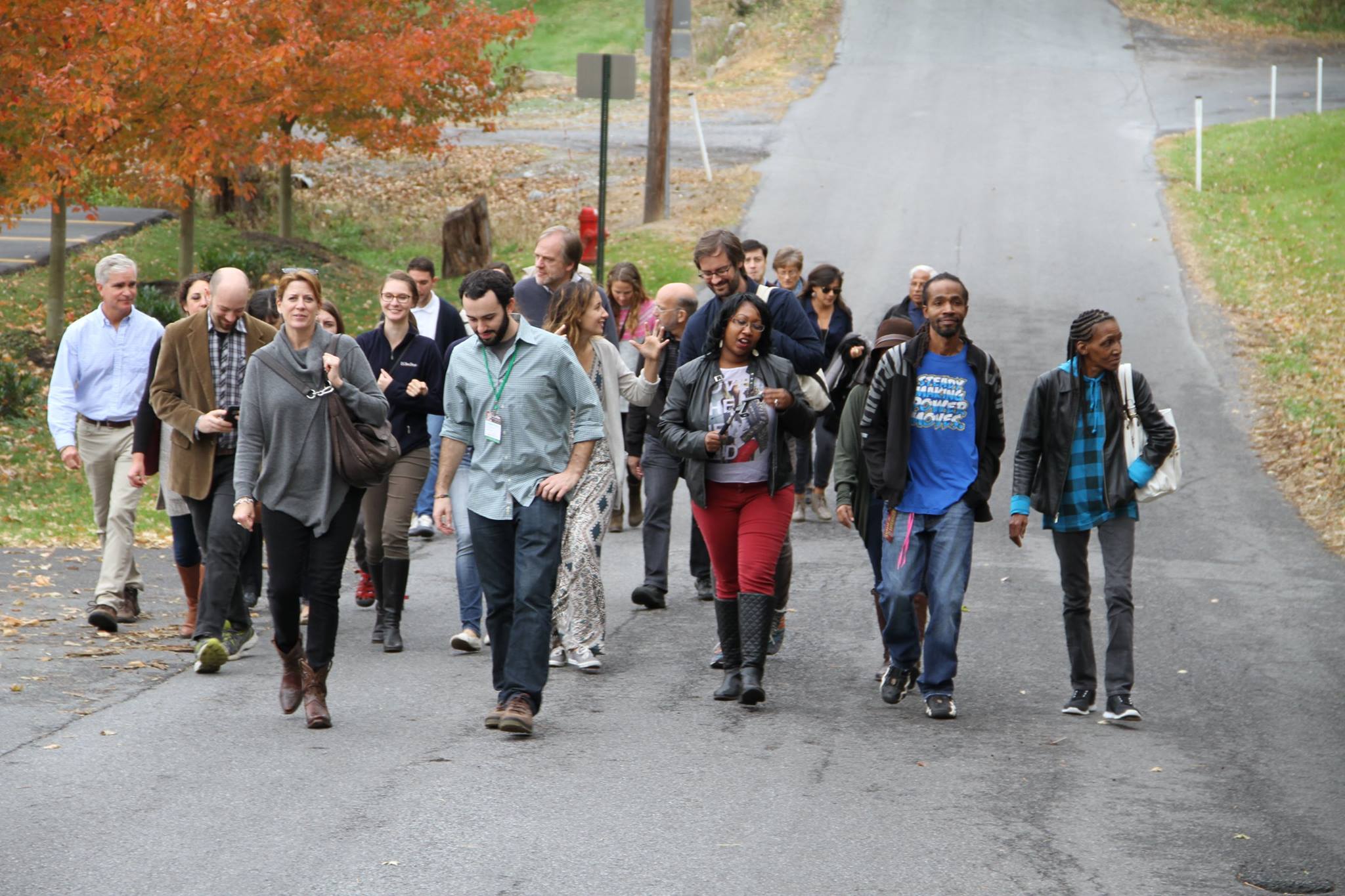 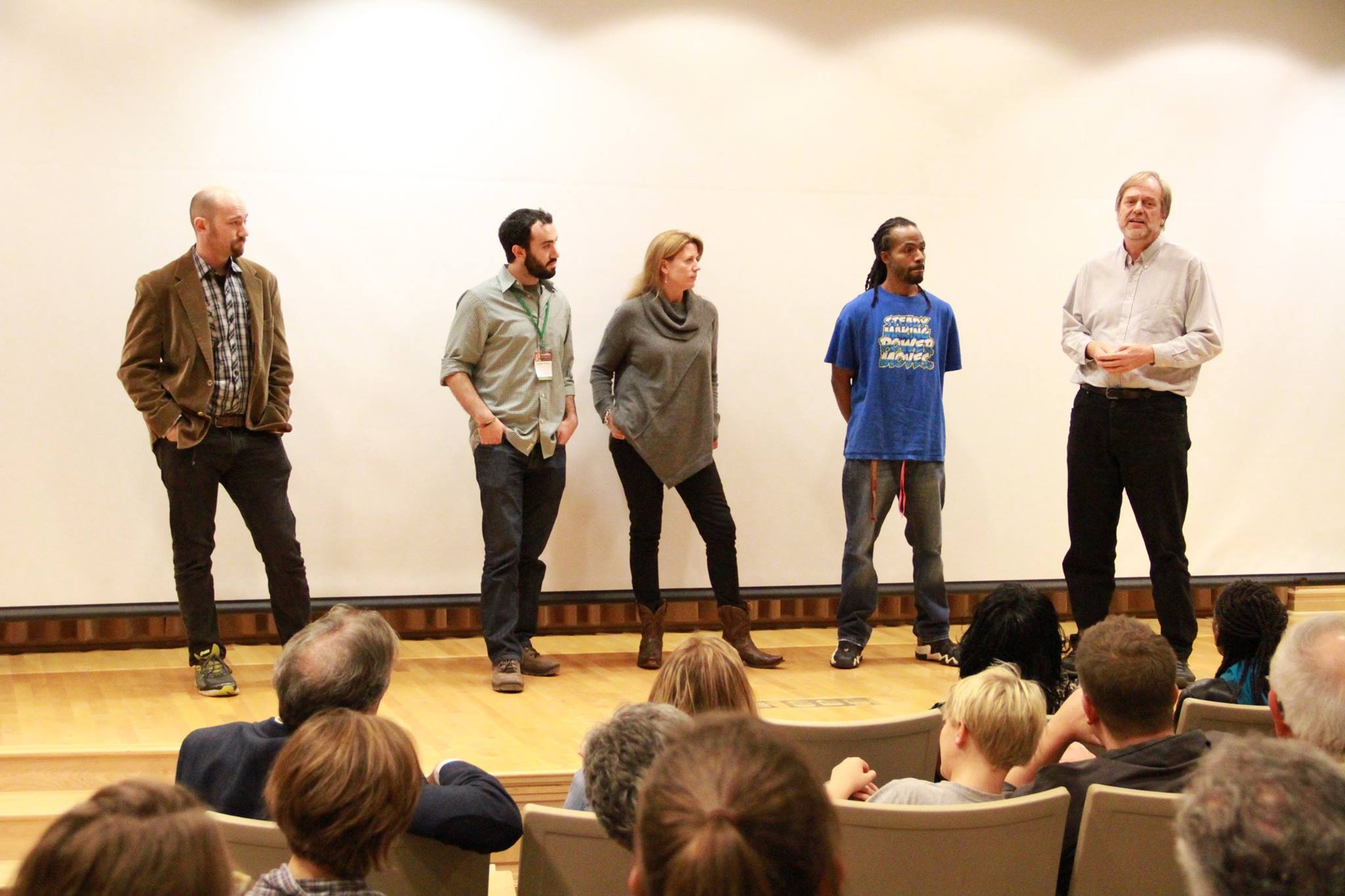 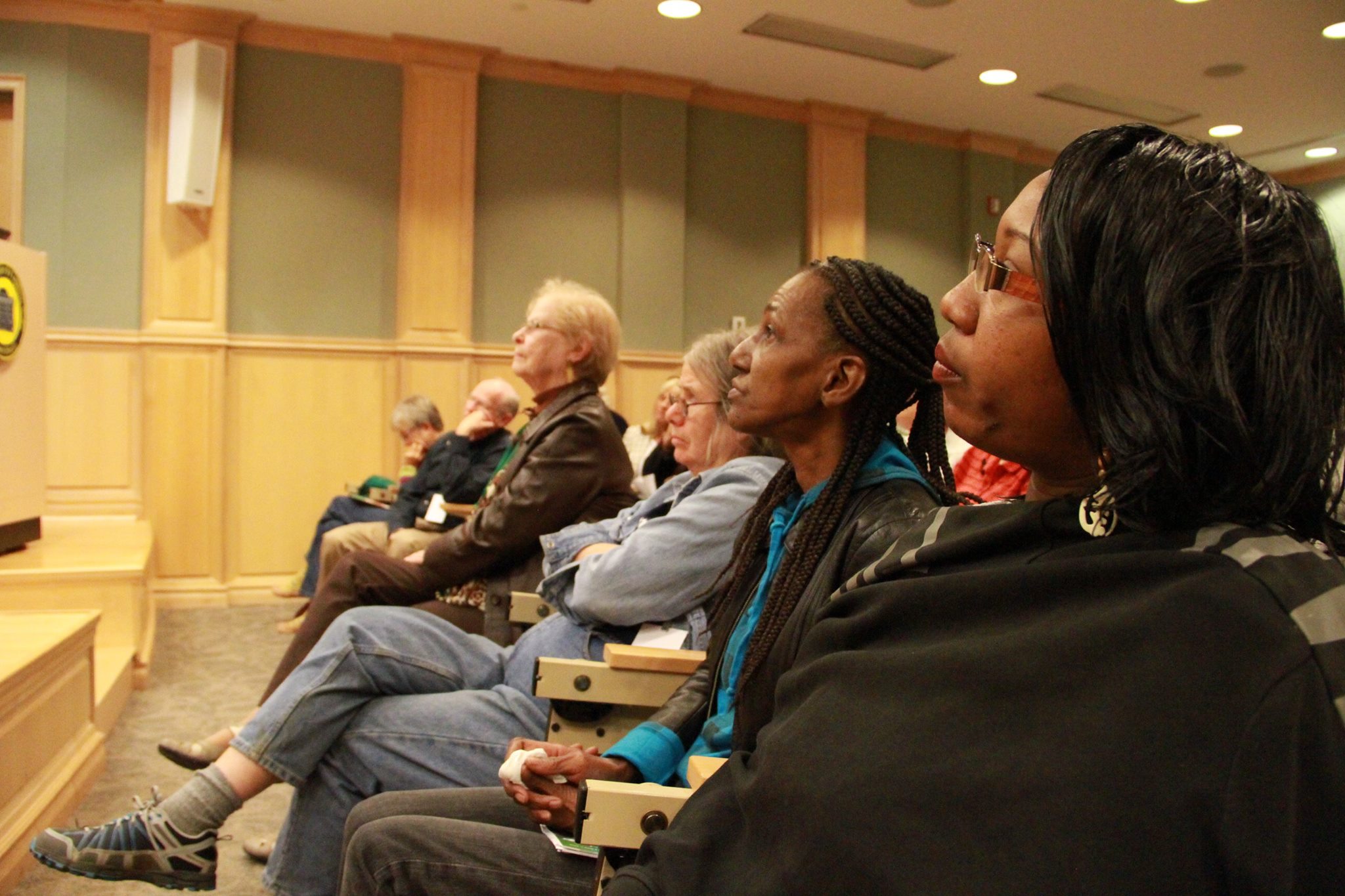 CITY OF TREES will have its midwest premiere on Sunday, November 8 in the St. Louis International Film Festival (SLIFF), as part of its Human Rights Spotlight Series. The screening will be free and open to the public. Director Brandon Kramer, producer Lance Kramer, and environmental/green jobs leader Van Jones will be present for a post-screening Q&A.