We are very excited to be showing CITY OF TREES at FilmFest DC this year! The screening will take place at the iconic Landmark's E Street Cinema in northwest Washington DC on April 17th at 3:15 pm. Seating is limited, so please arrive early to ensure a good seat. Tickets are $13. 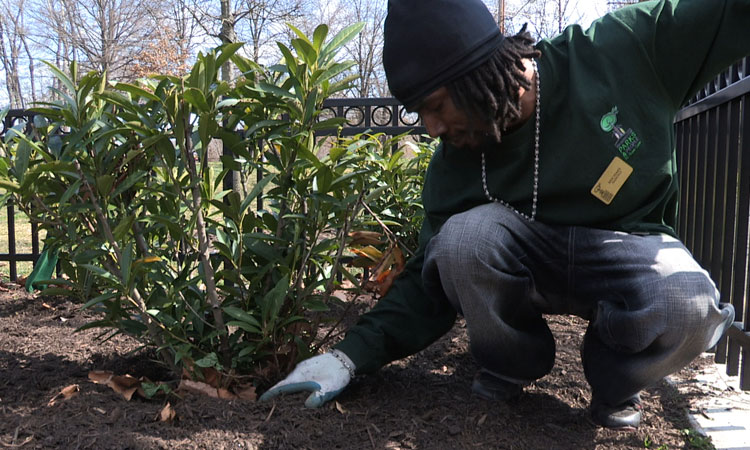 This year Filmfest DC celebrates its 30th anniversary with a new lineup of features, documentaries, and shorts representing the best cinema from around the globe. This years festival includes 75 films from 45 countries over 11 days. The festival will take place from April 14th through the 24th at the Landmark E Street Cinema and the AMC Mazza Gallerie. Check the festival website for film listings and showtimes.