We can't begin to share how thrilled we are to be showing CITY OF TREES at Full Frame Documentary Film Festival this year! The annual festival in Durham, NC features excellent nonfiction films. We've been attending as audience members for years, and it's a true honor to be invited to share our work. Passes for this festival are already gone (that's how good it is!), but you can still get individual tickets for CITY OF TREES and others starting APRIL 1. Get yours early to guarantee a spot. 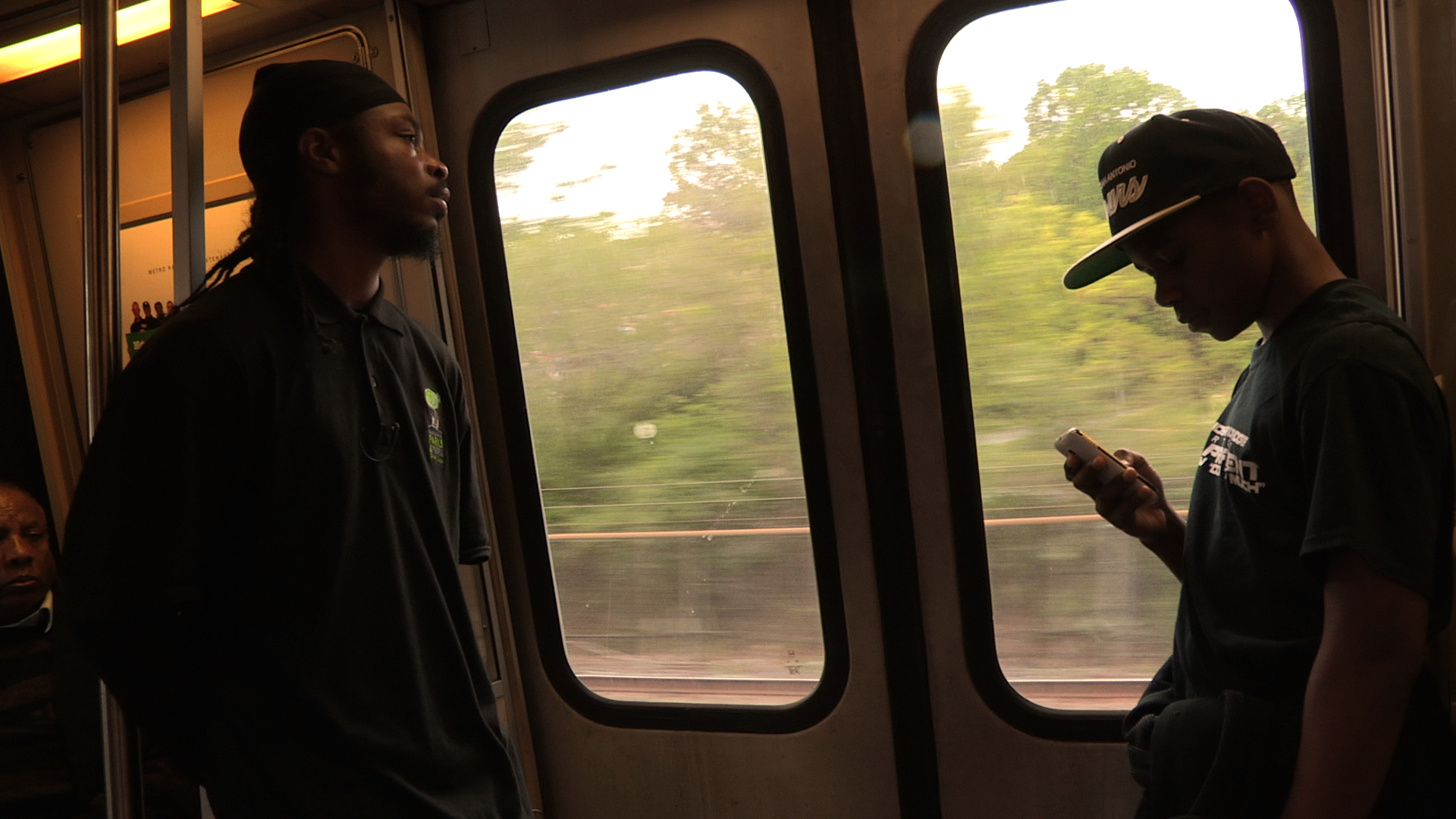 The Full Frame Documentary Film Festival is an annual international event dedicated to the theatrical exhibition of nonfiction cinema. Each spring, Full Frame welcomes filmmakers and film lovers from around the world to historic downtown Durham, North Carolina, for a four-day, morning-to-midnight array of nearly 100 films, as well as discussions, panels, and Southern hospitality. Set within a few city blocks, the intimate festival landscape fosters community and conversation among filmmakers, film professionals, and the public.

Full Frame serves the documentary form and its community by showcasing the contemporary work of established and emerging filmmakers. The festival provides a space that nurtures conversation between artists, students, and the Full Frame audience. Full Frame is committed to enhancing public understanding and appreciation of the art form and its significance, while making films more accessible to a wider audience. More info.