CITY OF TREES: Screening at the Princeton Environmental Film Festival

We're excited to be a part of Princeton Environmental Film Festival's 10 anniversary celebration this year! CITY OF TREES will be screened on Tuesday afternoon in downtown Princeton, New Jersey and followed by Q&A with Brandon + Lance. Tickets are FREE, but it's best to be early to reserve a spot. 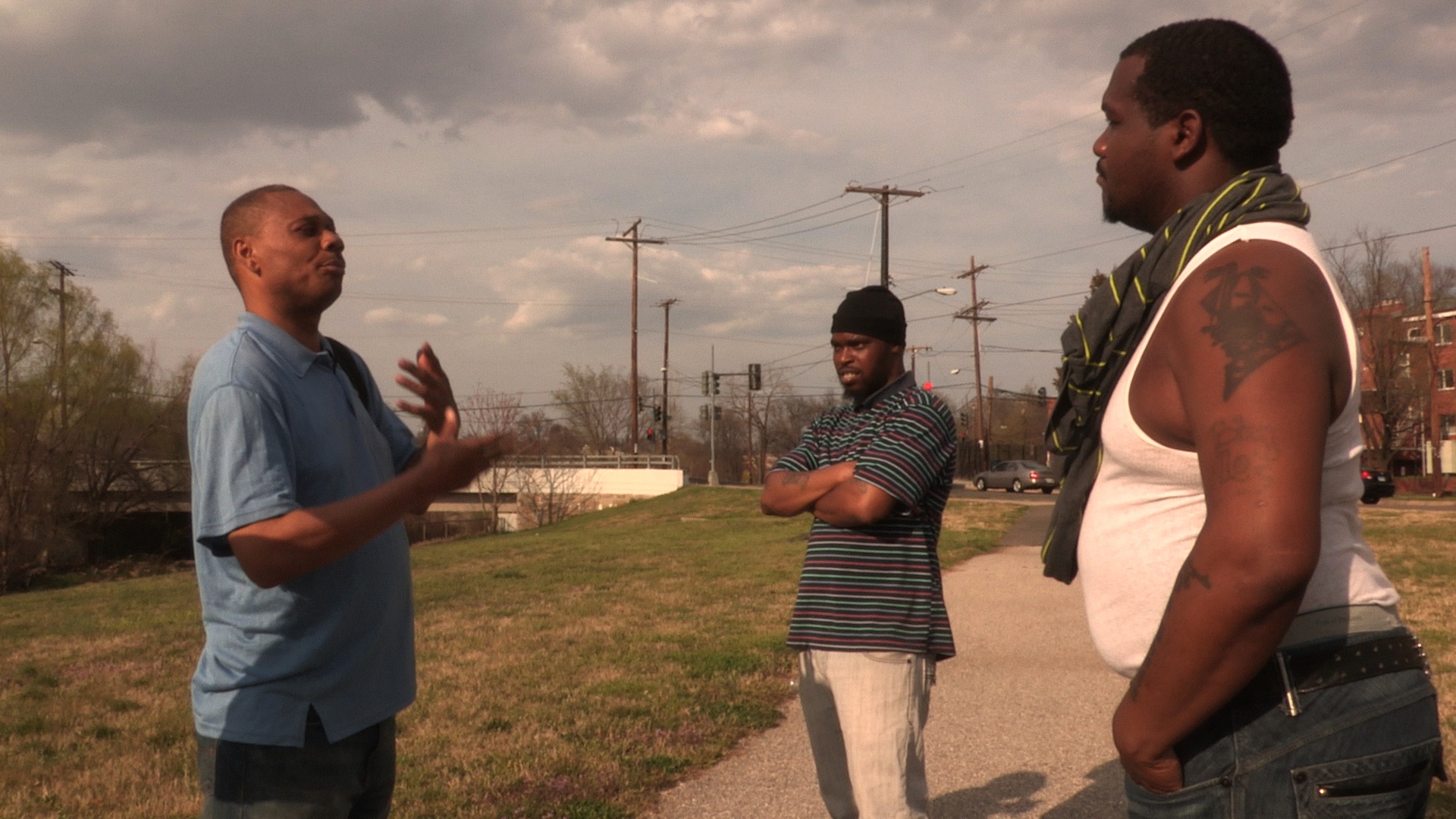 The Princeton Environmental Film Festival is sponsored by the Princeton Public Library and is held annually at 65 Witherspoon Street in downtown Princeton, New Jersey. Founded in 2006, the PEFF’s mission is to share exceptional documentary films and engage our community in exploring environmental sustainability from a wide range of angles and perspectives. The festival began in 2007 and has run for nine consecutive years with a total of 92 days of programming and attendance of 26,000.

The screening will take place on April 5th at 4:00 pm at the Princeton Public Library.

Admission is free, but arrive early to ensure a good seat.