CITY OF TREES will play an special advance screening in the 2016 Workers Unite! Film Festival in NYC as part of Program 7 — Back Lives STILL Matter: 'City of Trees' & 'Profiled'. Tickets here

ABOUT THE FILM FESTIVAL:
The Workers Unite Film Festival aims to feature student and professional films from the United States and around the world. These films highlight and publicize the struggles, successes and daily lives of all workers in their efforts to unite and organize for better living conditions and social justice. We hope to illuminate, educate and motivate audiences to take action. In these last few years, unprecedented attacks have been launched against unions and workers’ federally mandated rights to organize, by well-funded corporate lobbies such as ALEC. Despite these well organized campaigns, workers continue to courageously challenge these attacks by raising their voices with determination and with unity. 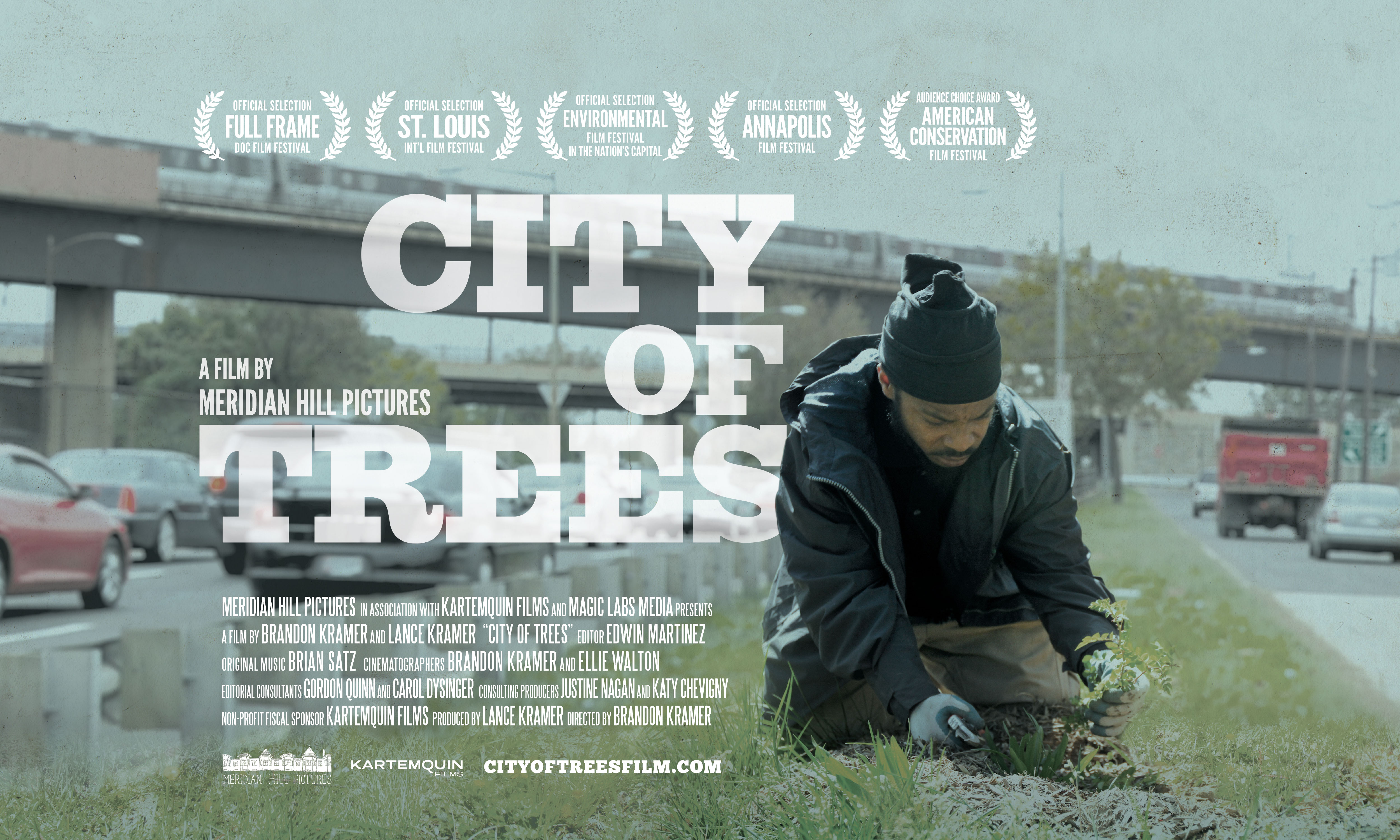 ABOUT PROGRAM 7:
A PIECE OF THE DREAM: Two Lives - A split screen imagining of what growing up is like for a young white male and young black female, watching the seemingly small discrepancies add up and amount to white male privilege/economic differences. Produced by the NY State Workers Development Institute. (2015, 5 min)

CITY OF TREES - Set during the recession, the film follows three trainees and the director of a stimulus-funded green job-training program designed to put unemployed people back to work by planting trees in DC. As they navigate the community’s entrenched distrust of outsiders and a fast-approaching deadline before the grant money runs out, the film thrusts viewers into the inspiring but messy world of job training and the paradoxes changemakers face in urban communities everyday. (2015, 76 min)

PROFILED - A powerful new documentary that knits together stories of the mothers of Black and Latino youths who have become victims of excessive deadly force by the NYPD. A damning indictment of racial profiling and police brutality, placed within the historical context of racism in the United States. (2015, 54 min)