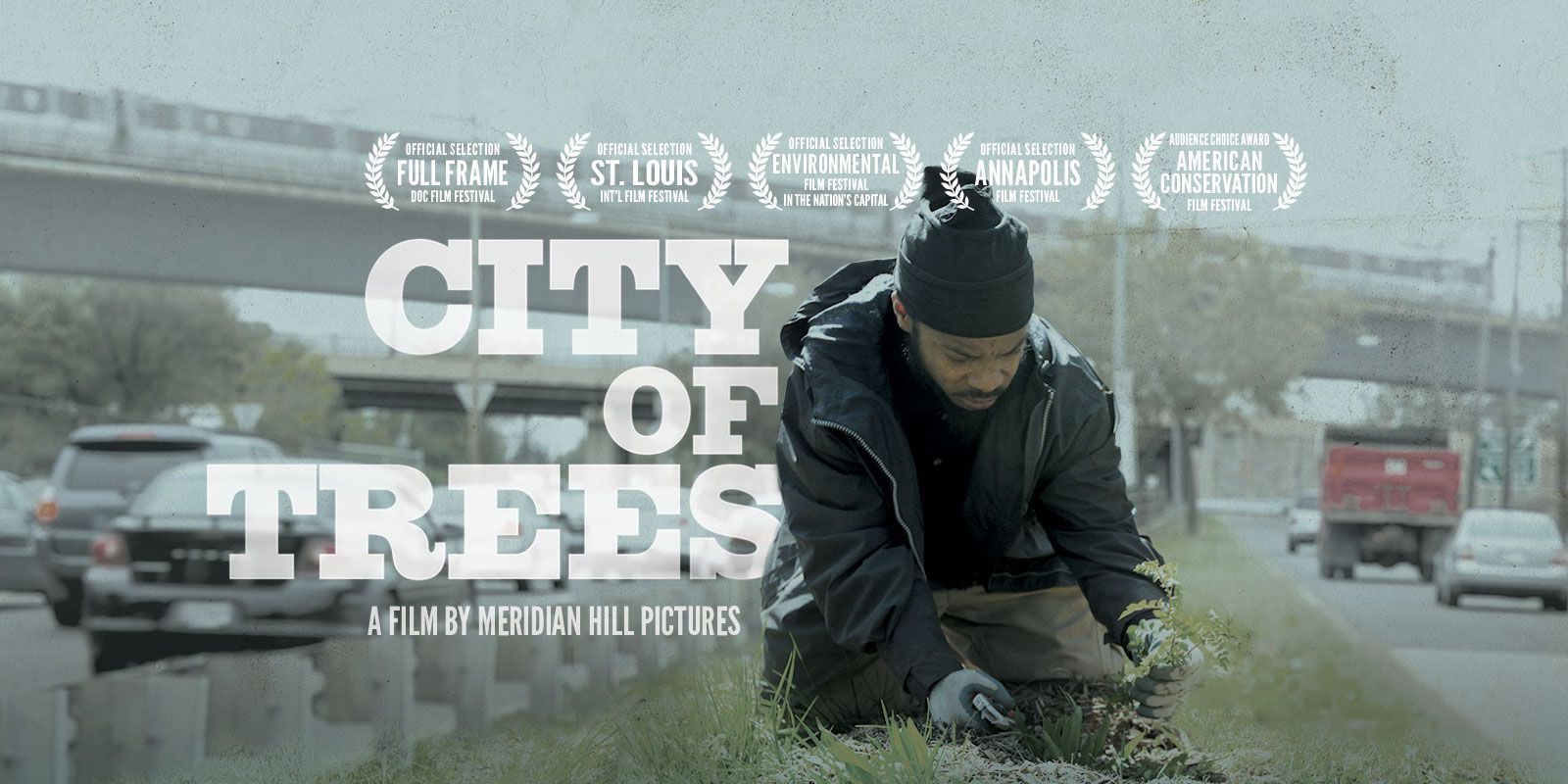 We tell complex stories about real people that abide by the strictest artistic and ethical standards. 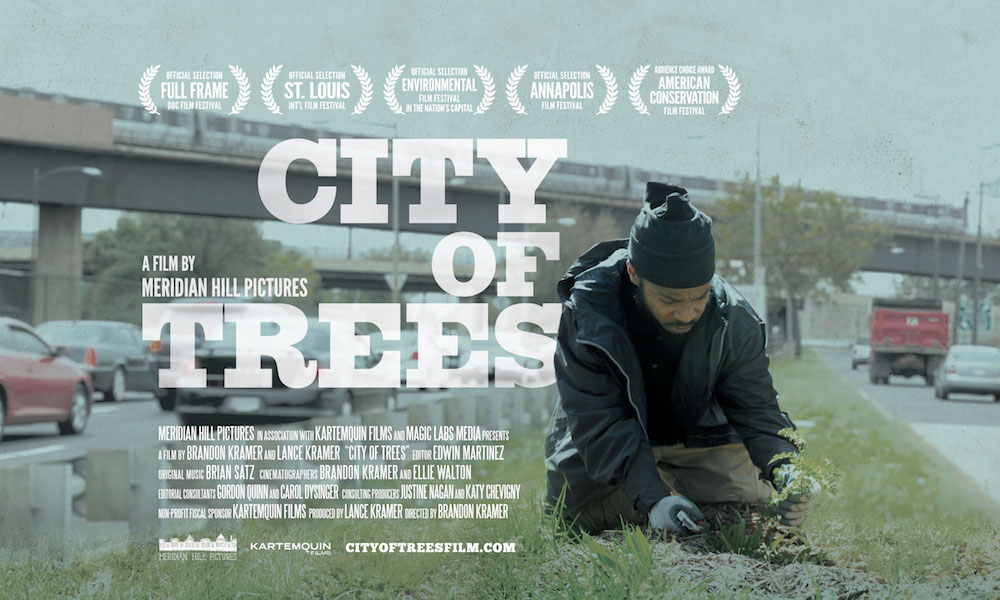 Our work is rooted in documenting the intimate lived experiences of real people navigating complex social, environmental and economic issues with authenticity, integrity and artistry. We partner with leading documentary filmmaking teams like Kartemquin Films and Big Mouth Productions to bring the greatest storytelling craft to every film. We design and launch strategic outreach and distribution campaigns to ensure maximum reach and impact. Our latest feature-length film, CITY OF TREES, was an official selection at the Full Frame Documentary Film Festival, St. Louis International Film Festival, DC/Yale/Princeton Environmental Film Festivals, Annapolis Film Festival, was broadcast on PBS' Emmy-nominated series America ReFramed, distributed to educational markets through Cinema Guild and released in the US and Canada on Netflix and iTunes. 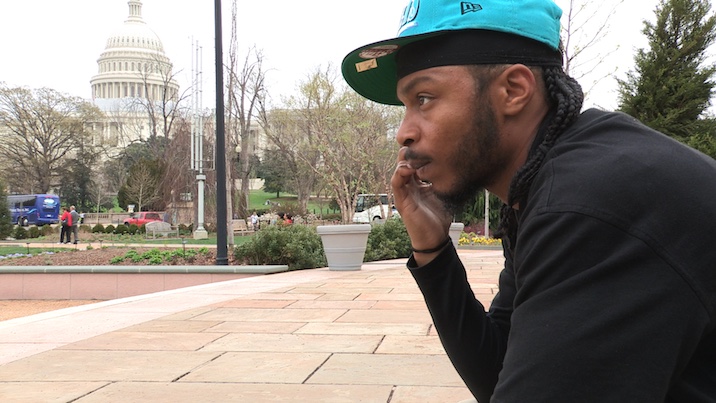 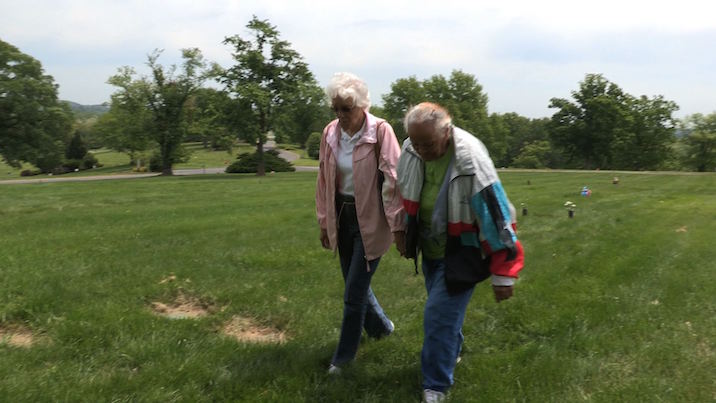 Feature-length film (in production). When a group of senior citizens in Washington, DC realize the issue of isolation is tearing apart their community, they decide to address the problems through the process of community organizing. 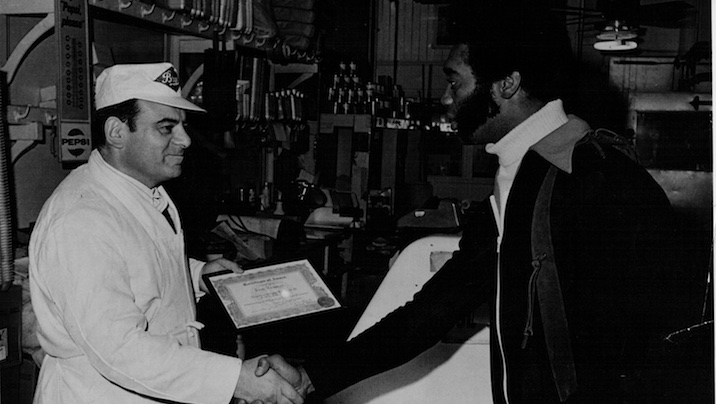 Short film (in production). A story about how one small, independent butcher shop in Washington DC served as a centerpiece for a new immigrant family to learn respect, dignity, and the importance of community. 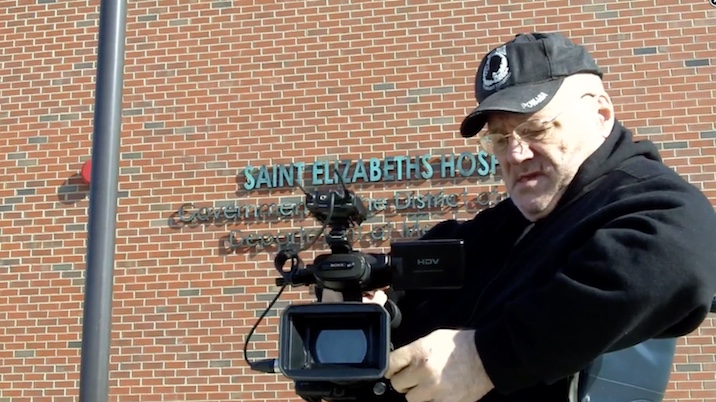 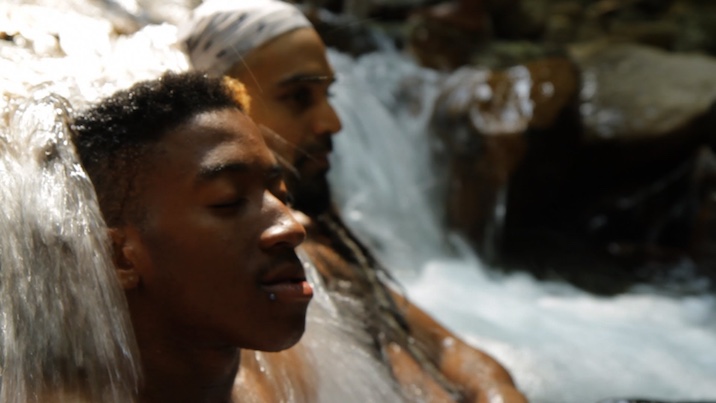 Feature-length film. A story about urban teens confronting the entrenched abuse, violence and neglect cycles of their past through an outdoor peace education program. Produced by One Common Unity. 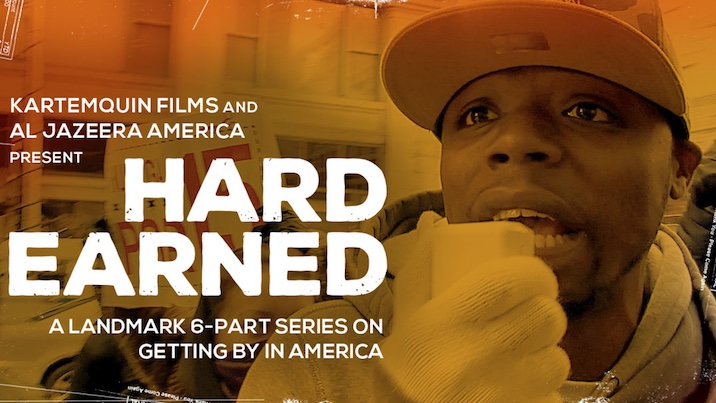 6-part broadcast series. A series about getting by on minimum wage in America. Produced by Kartemquin Films for Al Jazeera America. 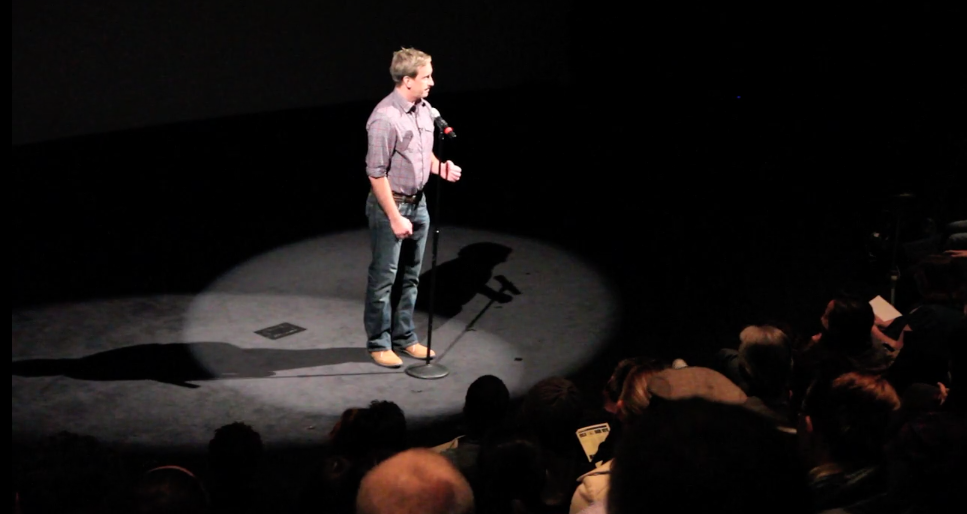 When a gay man is asked by two of his dear friends, a lesbian couple, to help them create a family, his experiences with a local sperm donor bank becomes an daunting task. 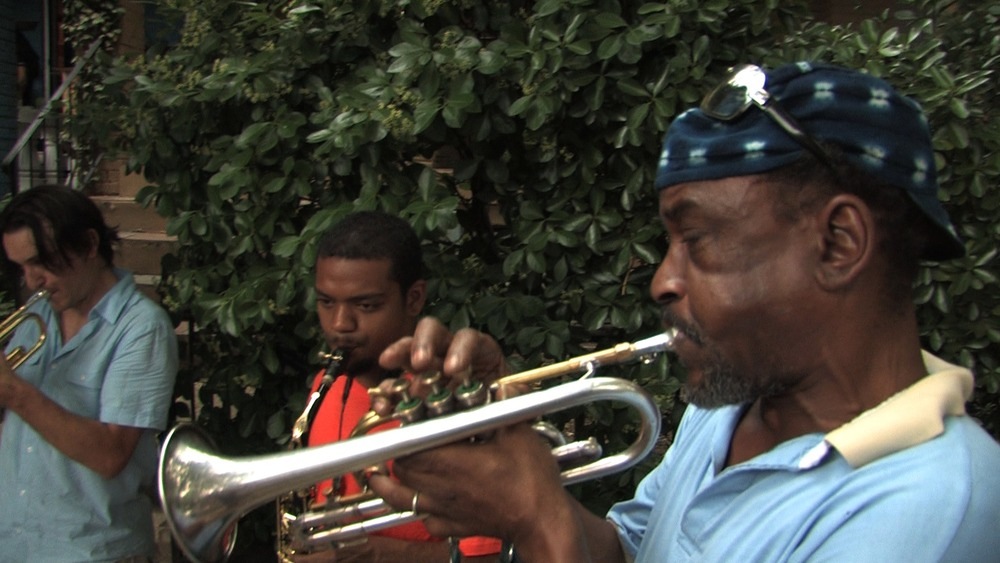 Short film. One neighborhood in NW DC comes together to create a unique street fair and transform the street's row house porches into community showcases of food, art, music and culture. 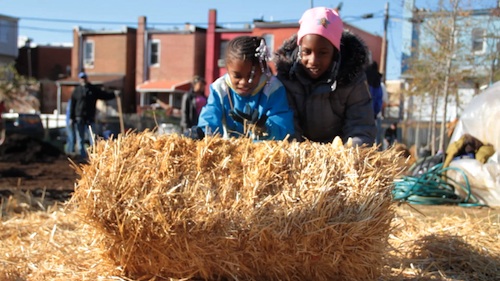 Short film. A celebration of the natural and cultural harvests of our community, documenting the dramatic transformation of a forgotten vacant urban alley into a public garden and collaborative green space.