Doing It for Me Completes Spring Festival Run 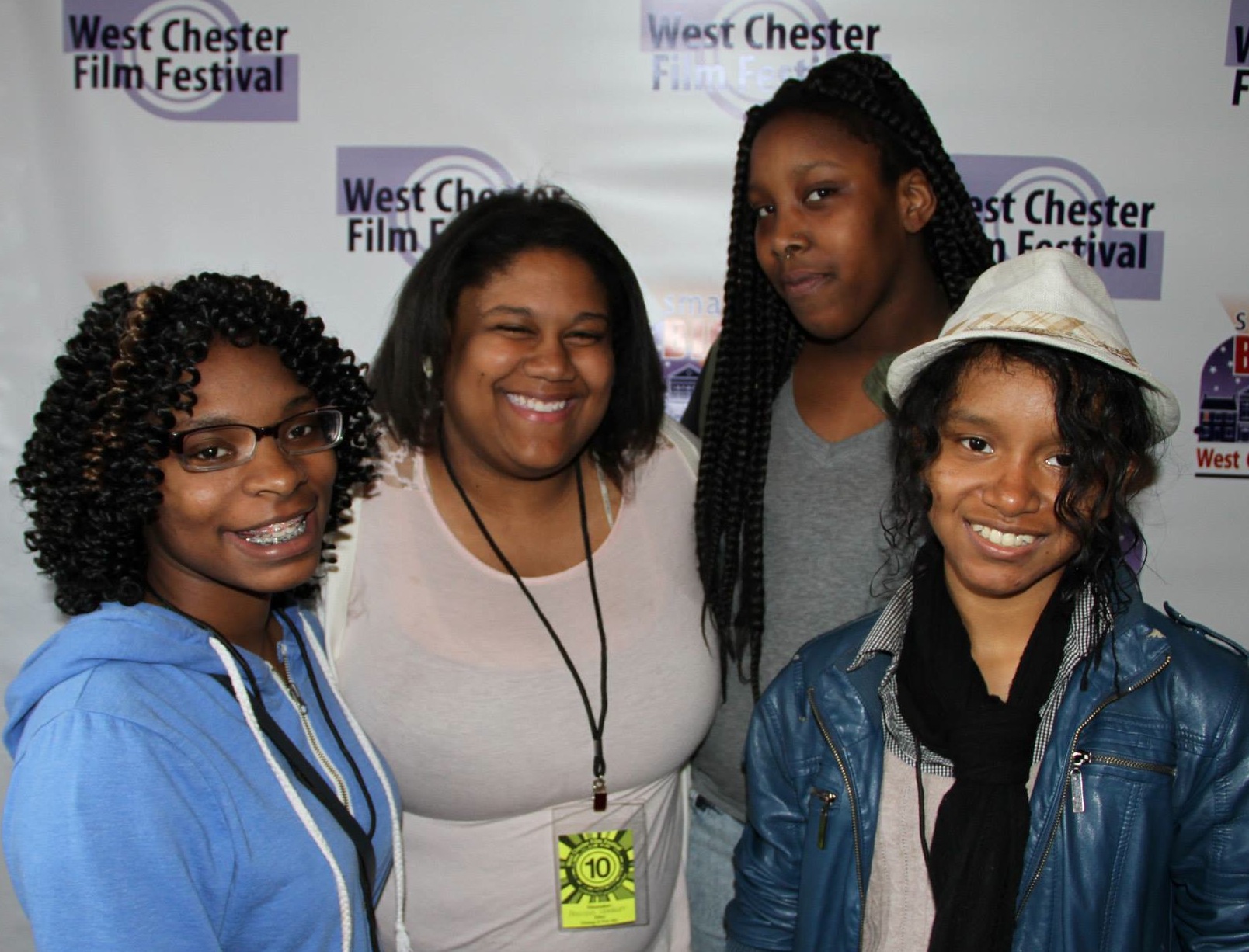 Over the past two months, Meridian Hill Pictures’ short student doc Doing It for Me screened at three local film festivals: Bethesda Film Fest, Annapolis Film Festival, and West Chester Film Festival. The film tells the intimate story of two high school students who have dropped out and their best friend who encourages them to improve their circumstances.

On March 21-22, the film made its festival premiere to a sold-out crowd at the Imagination Stage in Bethesda, MD. Co-directors Leah Edwards and Precious Lambert were in attendance on the opening night and for a Q&A session following the screening. Afterwards, they had the chance to mingle with viewers and industry professionals.

In the Q&A, Lambert and Edwards shared with the audience what it was like to document and follow the high-school dropout epidemic in the nation’s capitol from a youth perspective. Quotes from the Q&A were live-tweeted on MHP’s Twitter page:

'Today, filmmaking is much more accessible to young people thanks to advances in technology' - Leah Edwards @grlwthlonghair @sitarartscenter

The young filmmakers were very well-received by the Bethesda Film Fest audience:

From audience @BethesdaUP Film Fest: 'Thx to #DoingitforMe students for using the power of the arts to change education' @sitarartscenter

In the following months, the Doing It for Me crew travelled to the Annapolis Film Festival in Maryland and the West Chester Film Festival in Pennsylvania, where the film was shown alongside the work of other young filmmakers from across the US. Below are some snaps from the festivals: 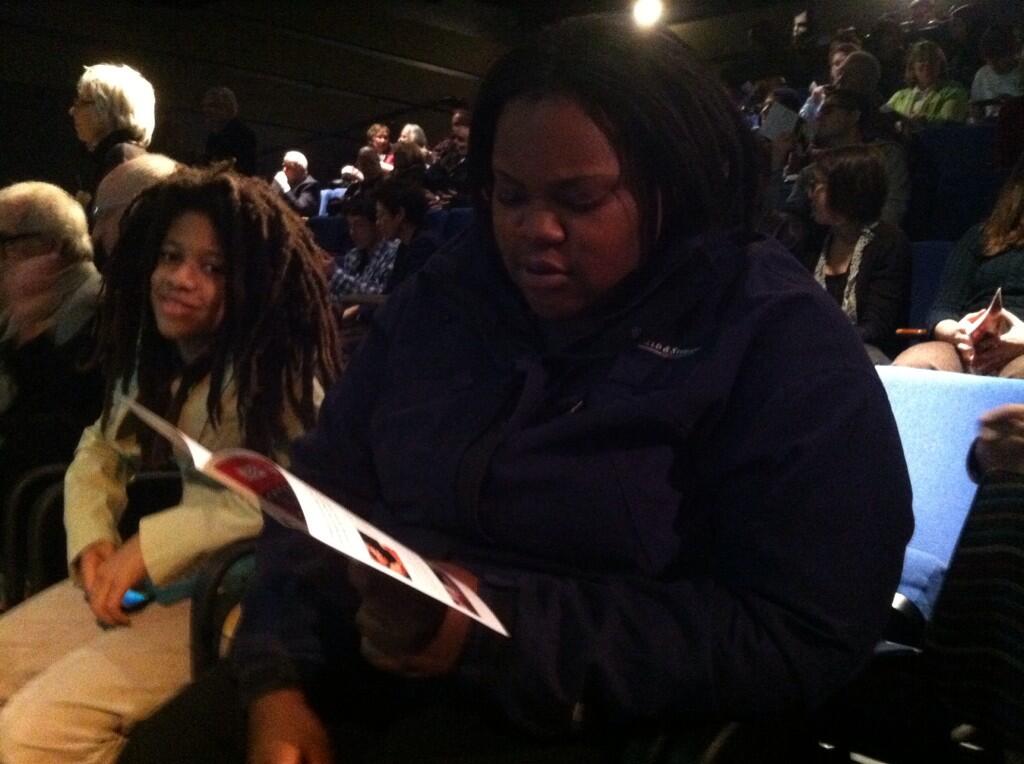 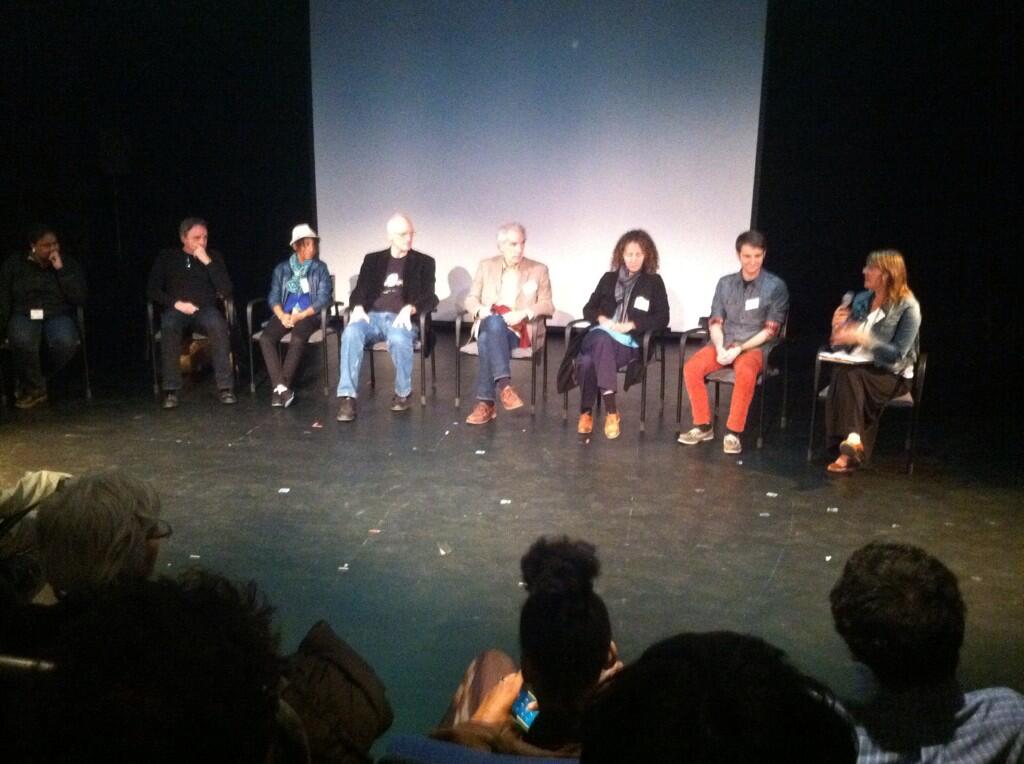 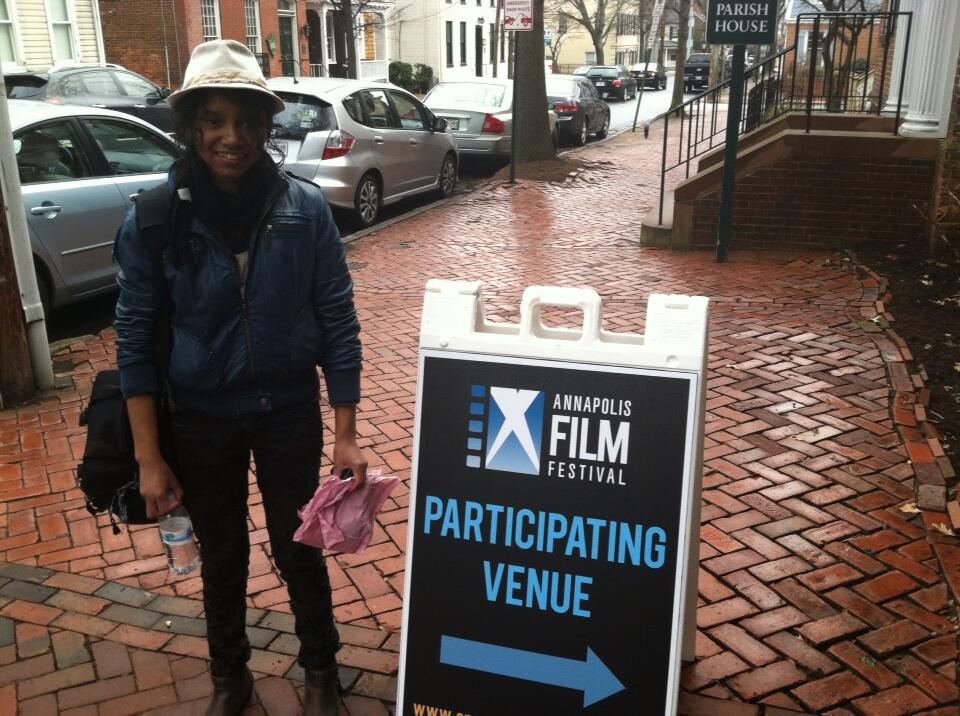 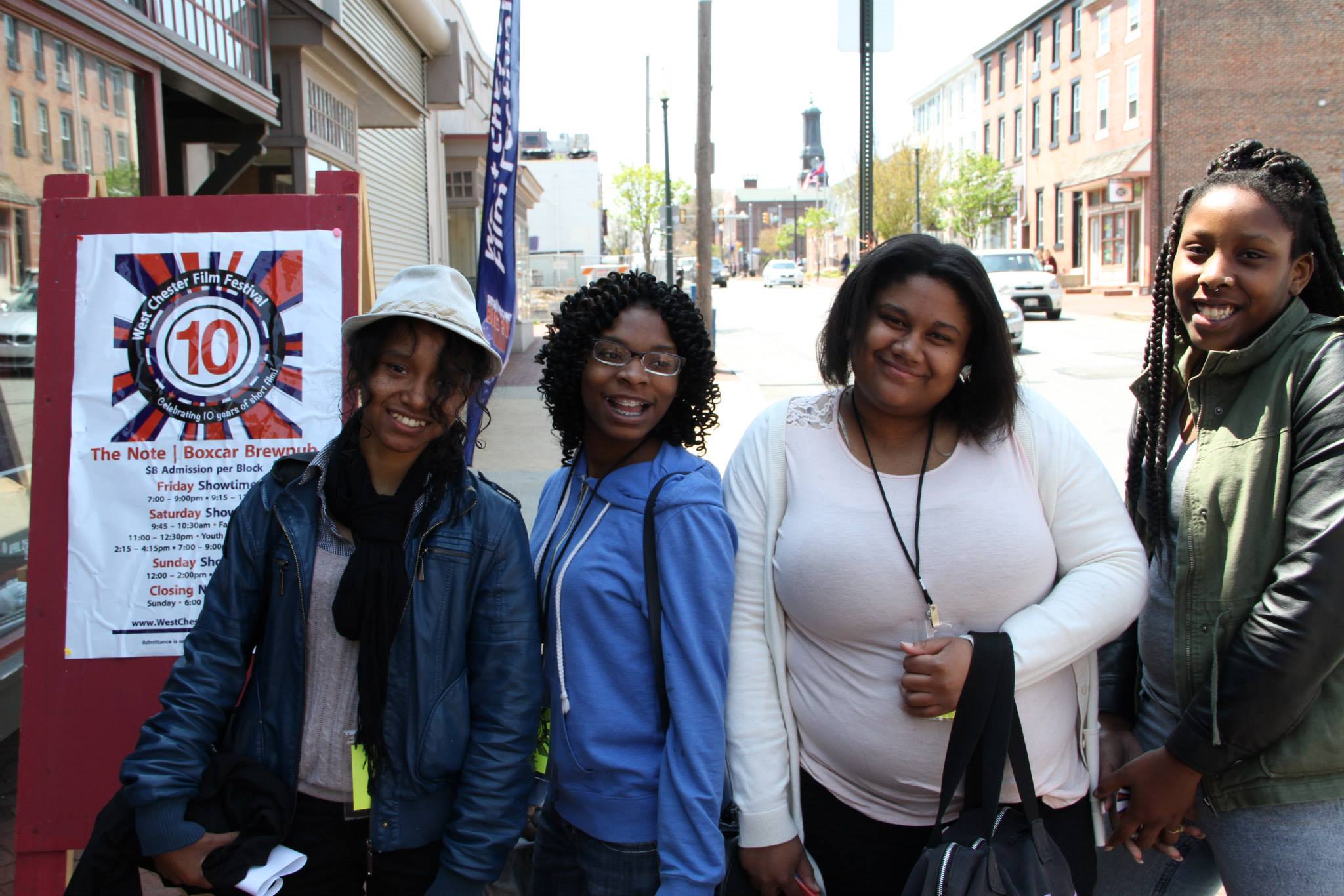 The group poses outside the West Chester Film Festival 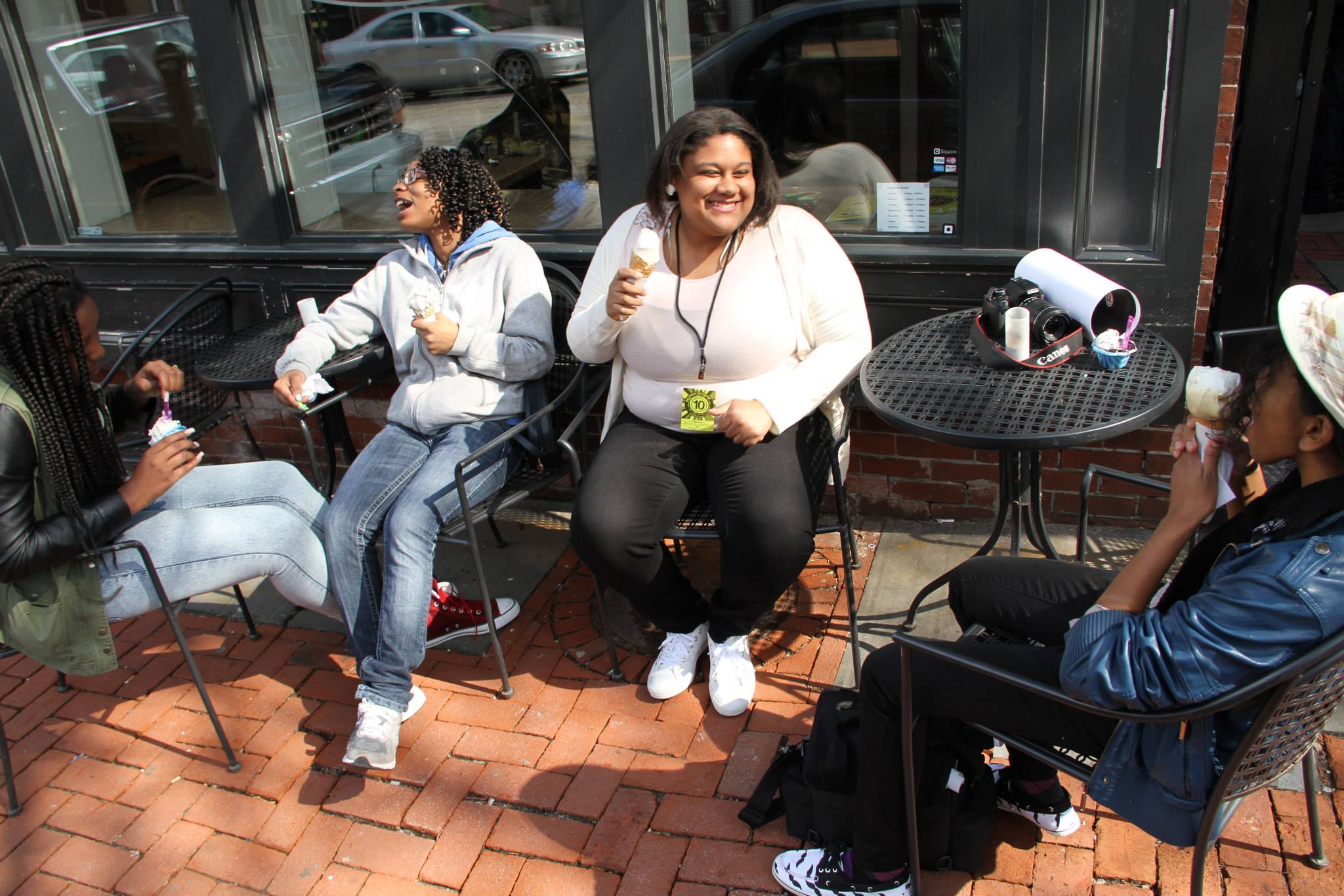 MHP would like to thank all audiences and crew members who made these film festivals a success. Hope to see you again next year!