MHP is pleased to share the news that our staff filmmaker and educator Ellie Walton was recently named a U.S. Department of State Fulbright Scholar. In August, Ellie will depart for rural India for nine months to complete a new participatory film project — Never Too Late — following a group of adolescent girls on their journey through Open Schools, a new initiative by the Indian NGO Pratham. 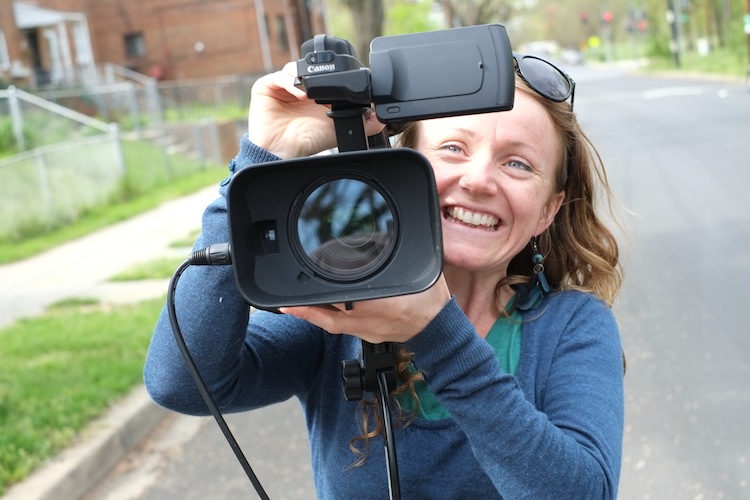 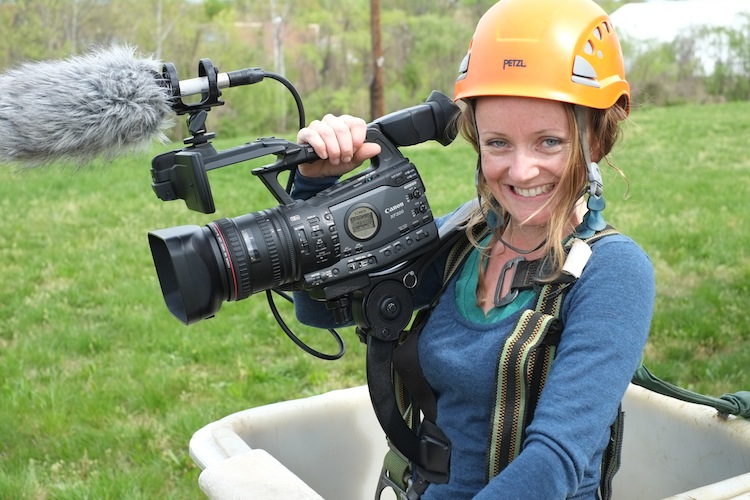 Working in partnership with Pratham, the largest non-governmental organization providing quality education to underprivileged youth in India, Never Too Late will explore the correlation between the Pratham educators as female role models and the aspirations of adolescent girls to pursue a fulfilled life as they define it for themselves. The film will interweave participant-authored video portraits with observational filmmaking, documenting the girls’ journey from the first day of class to the months following their graduation.

Access to high quality education is one of the primary avenues for people to escape poverty in India. Less than half of the population is literate in India's predominantly rural state of Bihar. A third of children don't finish primary school, and girls are particularly likely to drop out. Ellie has designed Never Too Late as an exploration of how girls are overcoming these barriers and returning to school as models of change. The project was inspired by a trip Ellie took to visit family in India in 2009, when she initially connected with Pratham. After meeting Pratham’s Director, Rukmini Banerji, the synergy between Ellie’s filmmaking approach and the young people served by Pratham became apparent and the idea for Never Too Late was born.

The Fulbright scholarship will serve as an opportunity to build upon the participatory method of filmmaking Ellie has developed through a career dedicated to sharing stories that build mutual understanding between communities and cultures in Washington, D.C. Through the Fulbright, Ellie is extremely excited for the unique opportunity to extend these local practices to a new cultural context and further develop her skills in community engagement and cross-cultural communication. The Fulbright will provide Ellie an exceptional opportunity to immerse herself in scholarly research, reflection and a supportive network of educators and filmmakers to strengthen her participatory approach to filmmaking. She envisions the experience as a chance to inform her ongoing work creating films with communities in Washington D.C., and also as a means for facilitating a better understanding of her own abilities as a role model to younger girls and women seeking her support and guidance. 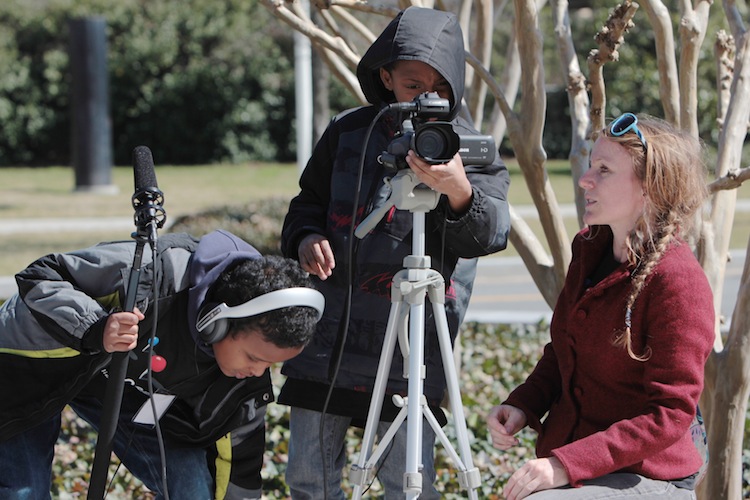 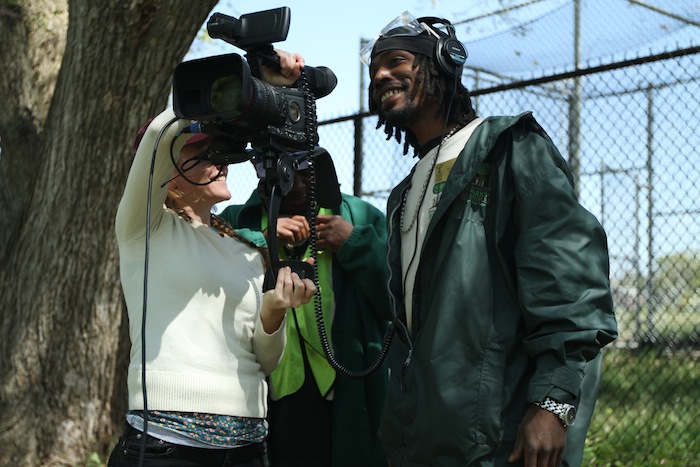 Ellie joined Meridian Hill Pictures as a staff filmmaker in November 2011. Over the past two years at MHP, Ellie has played an invaluable role in strengthening the studio’s participatory filmmaking approach, building relationships to local communities, mentoring young filmmakers, and overall adding an unforgettable and inspiring presence to the MHP studio. Ellie’s specific roles on MHP projects over the past two years have included:

Everyone at Meridian Hill Pictures will without a doubt miss Ellie’s uplifting camaraderie and tremendous filmmaking talents. Nonetheless, we are thrilled for Ellie as she embarks on this incredible journey. We know that the young women in India are exceptionally fortunate to have the opportunity to collaborate with Ellie on her new project!

Please join us in a celebration of Ellie’s work with MHP on Tuesday, June 18 at 7pm at the Meridian Hill Pictures studio, 2437 15th Street NW, Washington, DC 20009. Please RSVP in advance.