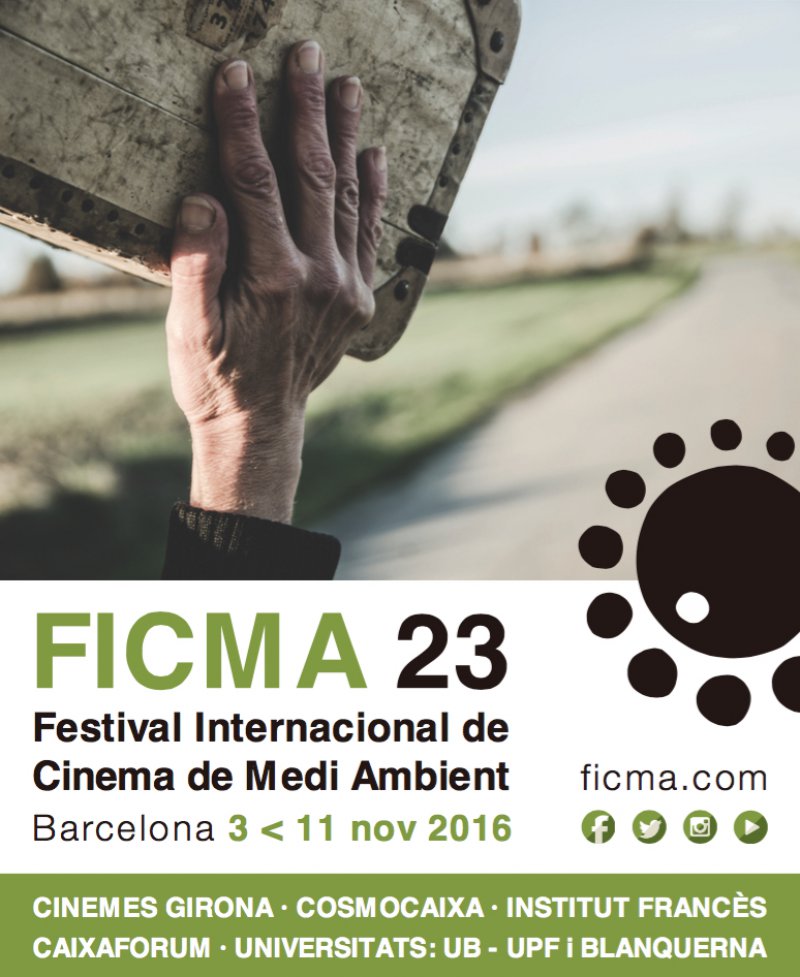 We are the oldest environmental film festival in the world; our goal is to educate through entertaining and to raise awareness, using audiovisuals as a tool and language. We are a meeting point of the film industry and the public; feeling the pulse of the planet through the most recent environmental films. From November 3rd until 10th, the 23rd International Environmental Film Festival, the longest Film Festival in its genre, is taking place at CaixaForum, CosmoCaixa, Cinemas Girona, French Institute of Barcelona and in the following Universities: University of Barcelona, Pompeu Fabra and Blanquerna.