We’re thrilled to announce that IN THE PATH OF MY FATHER, the latest short documentary produced through the 2015 Meridian Hill Pictures/Sitar Arts Center Youth Documentary Program, has been accepted into the 2016 Annapolis Film Festival and the 4th annual Bethesda Film Fest. 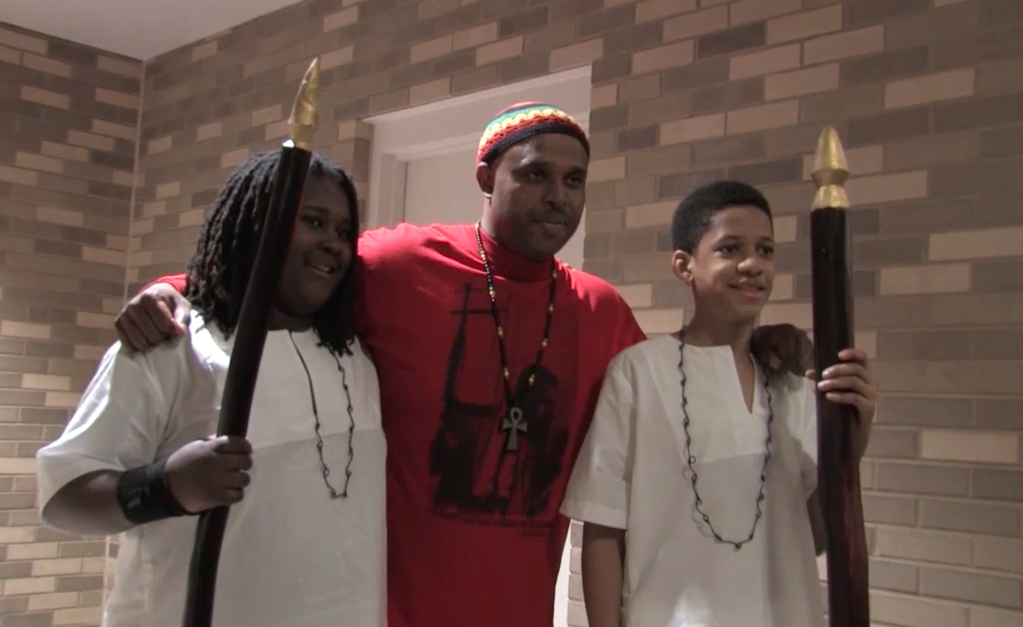 Directed by Raseph “Ra” Wright, co-edited by his sister Sia Wright and produced by an all-youth crew, the film tells the personal story of two brothers growing up in DC without their father, and how relationships with their family, peers, community leaders and the arts have helped them cope.

The Bethesda Film Fest Documentary Film Festival will take place on March 18-19 at the Imagination Stage in Bethesda, MD. Tickets are already on sale on the festival website: http://www.bethesda.org/bethesda/bethesda-film-fest. IN THE PATH OF MY FATHER will be playing on Friday, March 18th at 7:00p and Saturday, March 19th at 8:00p.

The Annapolis Film Festival runs from March 31 to April 3 at venues throughout Annapolis, MD. Tickets are on sale now and can be found here. IN THE PATH OF MY FATHER will be playing on Sunday, April 3 at 10:30a. 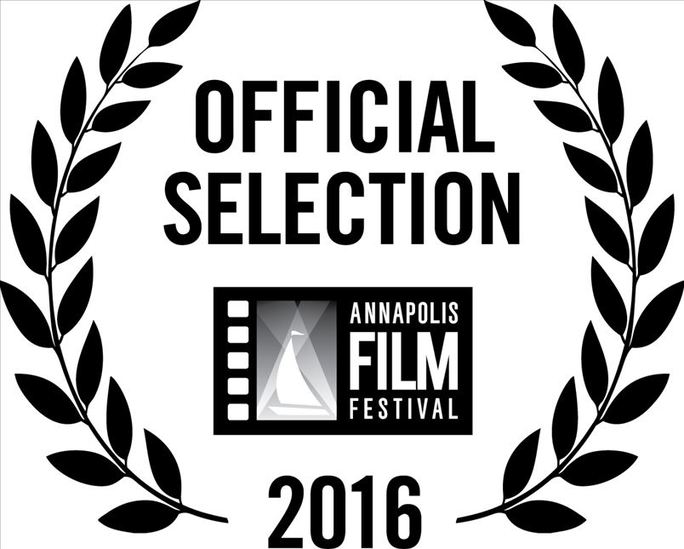 Check out the trailer here

IN THE PATH OF MY FATHER crew:

About The Youth Documentary Program

The Youth Documentary Program offers youth in DC the opportunity to find their creative voice and build leadership and other vital 21st century learning skills by learning the art of documentary filmmaking. Formed through a partnership between Sitar Arts Center and Meridian Hill Pictures, the yearlong program provides youth ages 10-18 the transformative experience of making a nonfiction film that speaks to relevant issues in their lives and communities. In its four-year history, the Youth Documentary Program has been recognized locally and nationally for its quality and impact:

Throughout the program, students work closely with professional teaching artists at Meridian Hill Pictures who guide them through all stages of the production process. Students pitch and storyboard non-fiction stories that address personal and community issues, interview and film subjects in the field, edit their footage using professional editing software, and develop outreach and distribution strategies for their film. Taking on the roles of a professional production crew builds participants’ essential collaboration skills as well as their technical expertise. Students also have the opportunity to showcase their film at community screenings, travel to local film festivals, and speak about their work in front of a variety of audiences. Through the Youth Documentary Program’s innovative, standards-based curriculum, participants are able to experience what it is like to be a professional filmmaker while building creative confidence and vital 21st century leadership skills.

From helping preschoolers develop pre-literacy skills to building workforce development skills for teens, Sitar Arts Center is a vital resource for families with low-incomes who would not otherwise have access to the arts. The Center provides creative, enriching opportunities to more than 850 young people of all ages through its Arts Afterschool, Camp Sitar and Early Childhood Arts programs. Each program is designed to help students develop artistic, social and life skills that help youth to overcome economic and social barriers and put them on the path to successful adulthood. In 2009, First Lady Michelle Obama presented Sitar with the National Arts and Humanities Youth Program Award from the President’s Committee on the Arts and Humanities, distinguishing the Center as one of the premier afterschool arts and humanities organizations serving youth in the country. Sitar relies on charitable contributions to ensure that no family is ever turned away because of inability to pay.