Lance and Brandon were invited by George Mason University Visiting Filmmakers Series on the day after the 2016 election to visit film classes, engage with students, and screen CITY OF TREES + THE MESSY TRUTH followed by Q&A discussion moderated by Professor Rutledge Dennis. 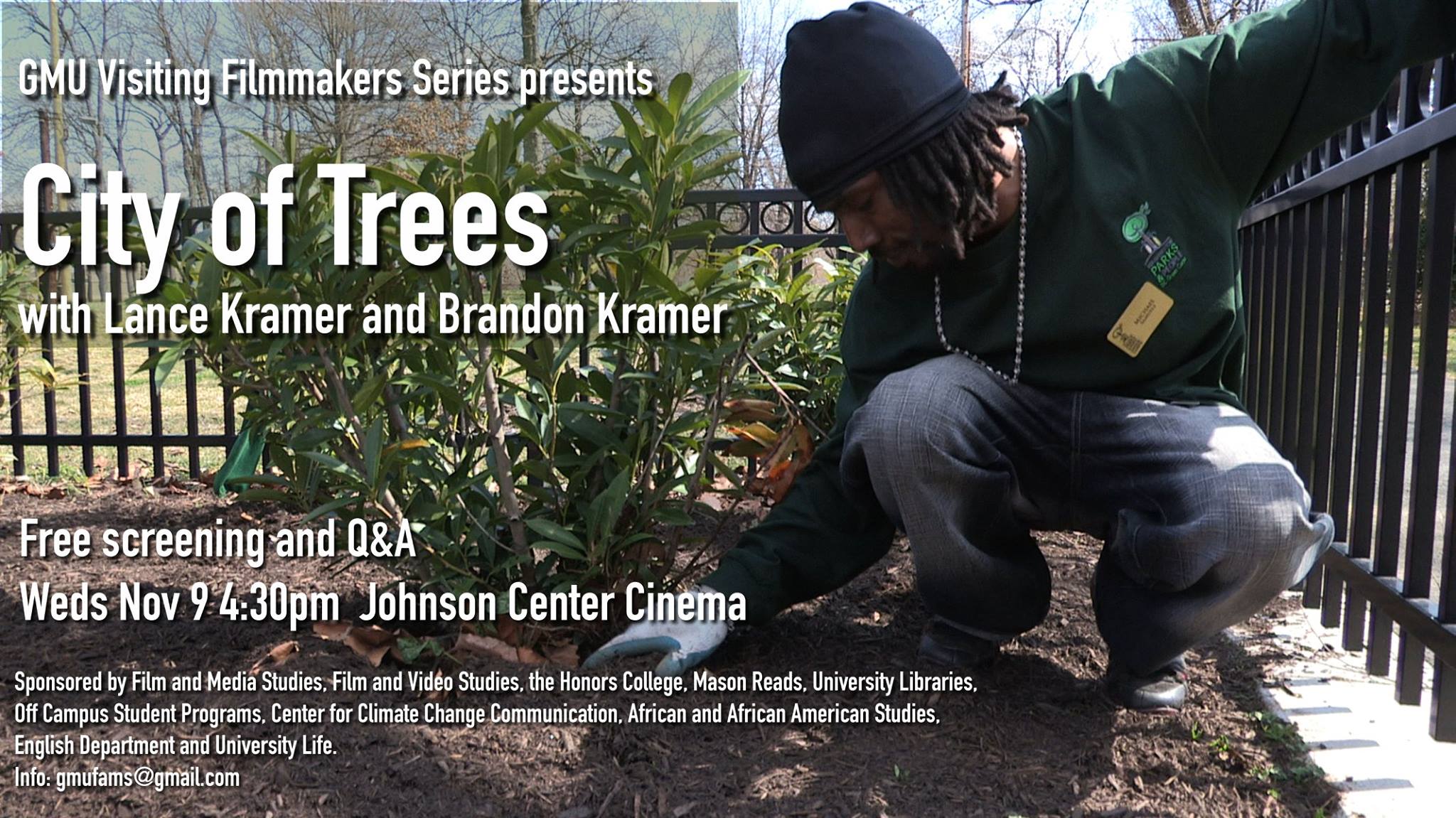 Read Lance's reflection about his day spent with Brandon at George Mason University:

"On Wednesday, the day after the election, Brandon and I visited the Film and Media Studies department to present CITY OF TREES at George Mason University. The event had been scheduled for months, and it never really occurred to me that it might be difficult to wake up the morning after an election to present our work. Running on only a few hours of sleep, I had done nothing to process my surprise and pain from the election outcome. I was not sure how I could bring myself to talk with large groups of students about our film, when all I had on my mind was fear about an unknown future. Frankly, I just wanted to curl up in a ball and not see anyone. Brandon and I texted each other that morning, and decided that we would still go. We agreed that the only way we could make it through the day was if we put up no filters, if we shared exactly how we felt, if we listened, and if we tried our hardest to connect with people in as raw and honest a manner as we were capable of. 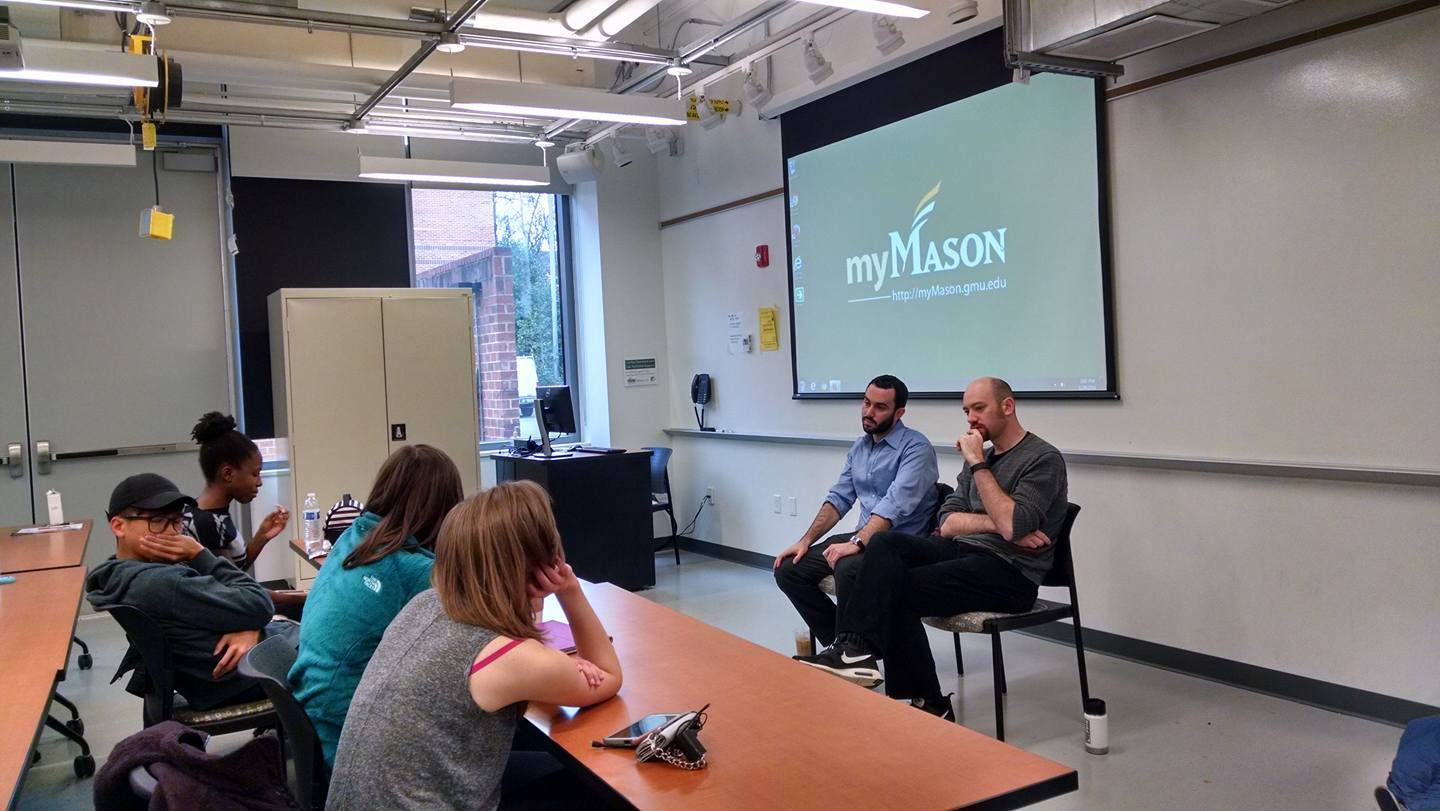 The day wound up being one of the most invigorating of my life. For the 8 hours I was on the GMU campus, my pain turned into the beginnings of hope. I felt the authenticity, the resilience, the curiosity, the empathy, the humility, the humor, and the compassionate perspective of the incredible young people at Mason. Irrespective of their politics, they acknowledged the collective pain of the moment. Where I was feeling the urge to isolate myself from other people and my own work, they were deeply engaged. They cared. They showed up in droves. There was a line out the door of the campus movie theater to see our film. We made a last-minute decision to show an episode of #TheMessyTruth after the film. The students wanted to connect with the stories of people like Charles, Michael, Steve, Karen, Brian, James, and the family of Trump supporters in the episode. They wanted to know what they could do to help make the world a better place with the things they are learning in school. They hadn't given up. They were just getting started. And the first person that changed was me." 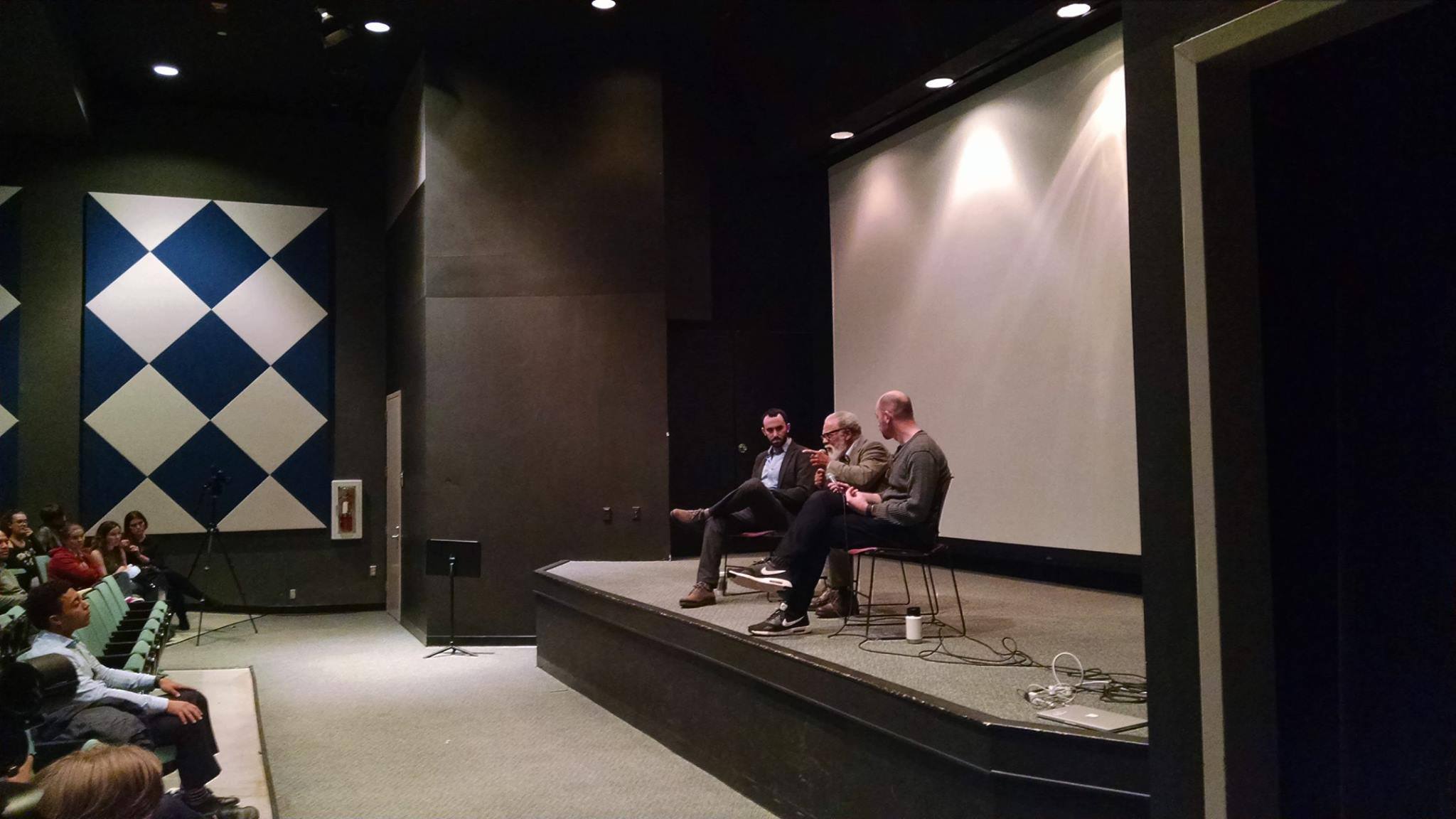 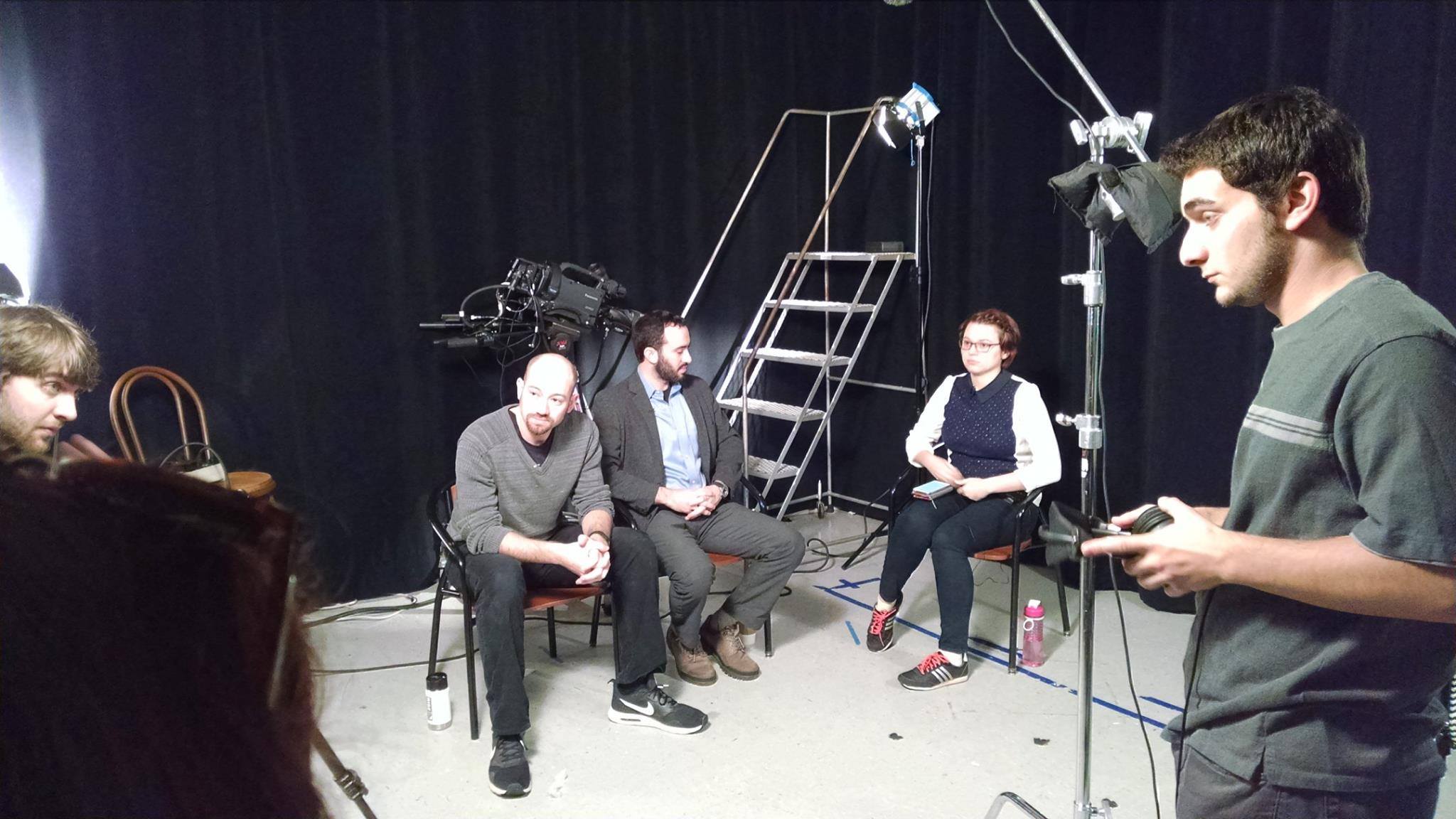 Thank you to the Film and Media Studies department at GMU for hosting a screening of CITY OF TREES! We look forward to joining you to see fellow filmmakers screen their films at your Visiting Filmmaker Series.

We are pleased to announce that our web-series The Messy Truth with Van Jones was accepted into the 2017 Seattle Web Fest.
Continue reading >
Liquid error: undefined method `gsub' for nil:NilClass