Growing as a Filmmaker and the #365Films Challenge

Given my last name, people might assume that I have deep connections to Hollywood and filmmaking. The truth is that I don’t know of any familial connection to the Warner Bros. Pictures studio. I also have no brothers. Growing up in a family of three older sisters, we watched films from time to time, but filmmaking did not become an important part of my life until about four years ago.

At that time, I was in the midst of a career transition and wanted to try something new. I decided to take a couple of film courses at a local community college and quickly dove deep into an ocean of love for filmmaking. I found enjoyment in analyzing and making films with my peers as well as working on film projects with my church. 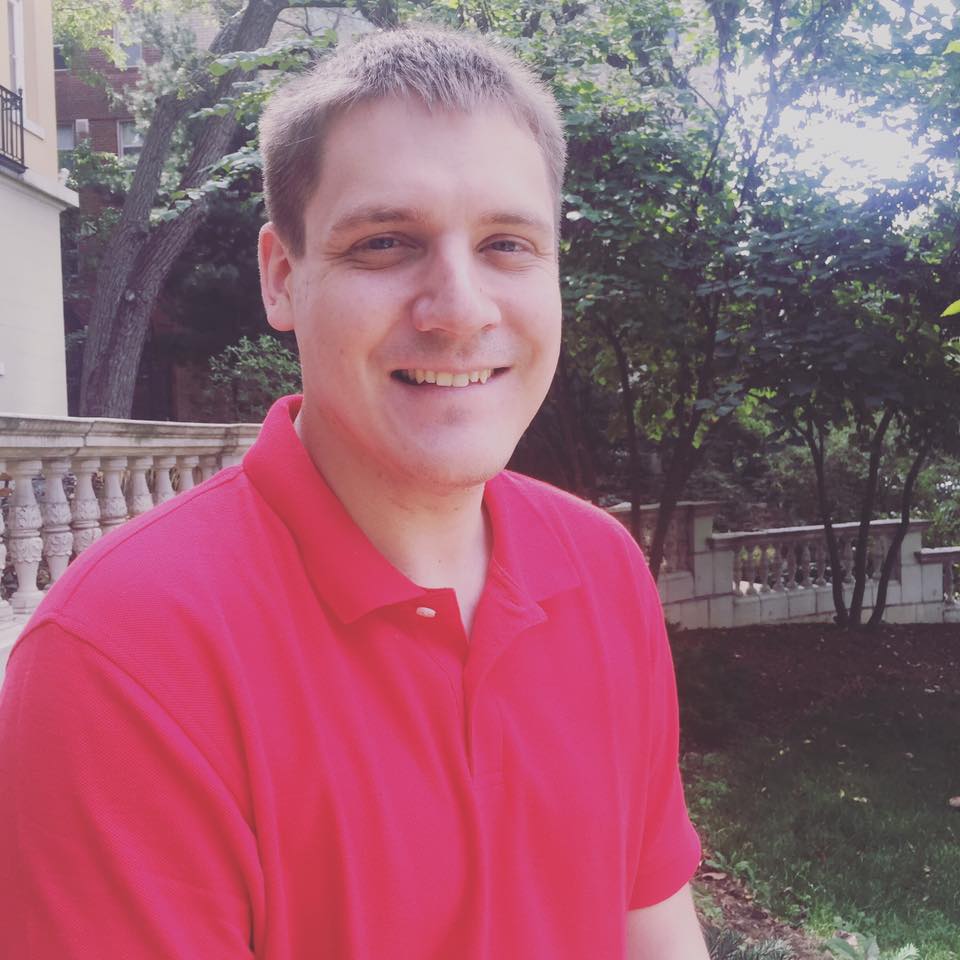 In 2015, I was finishing up classes at Anne Arundel Community College to get an associate’s degree in Film Studies when I came across the documentary Hoop Dreams, made by Kartemquin Films. Once again, I dove deep into the ocean of love, this time for the documentary form. I had previous training in urban studies and I love sports, so Hoop Dreams was the perfect documentary to begin my quest. Over the course of nearly three hours, I followed the character arcs of Arthur Agee and William Gates as they traversed the pitfalls of living in inner-city Chicago while pursuing the prospects of careers in professional basketball.

Around this time, I learned about the film company Meridian Hill Pictures and their groundbreaking film City of Trees. I met Lance, Brandon and Michelle over the course of a few months and realized I wanted to be an intern with them. It took a few tries, but finally I was selected as an intern for this fall.

Since becoming an intern for Meridian Hill Pictures, I have learned so much and grown in confidence in pursuing documentary filmmaking as a career. Every task that I have completed has contributed to the betterment of the company. It’s probably one of the best work positions I’ve ever had in my life. I’ve enjoyed it a lot so far and look forward to finishing up the internship strong. 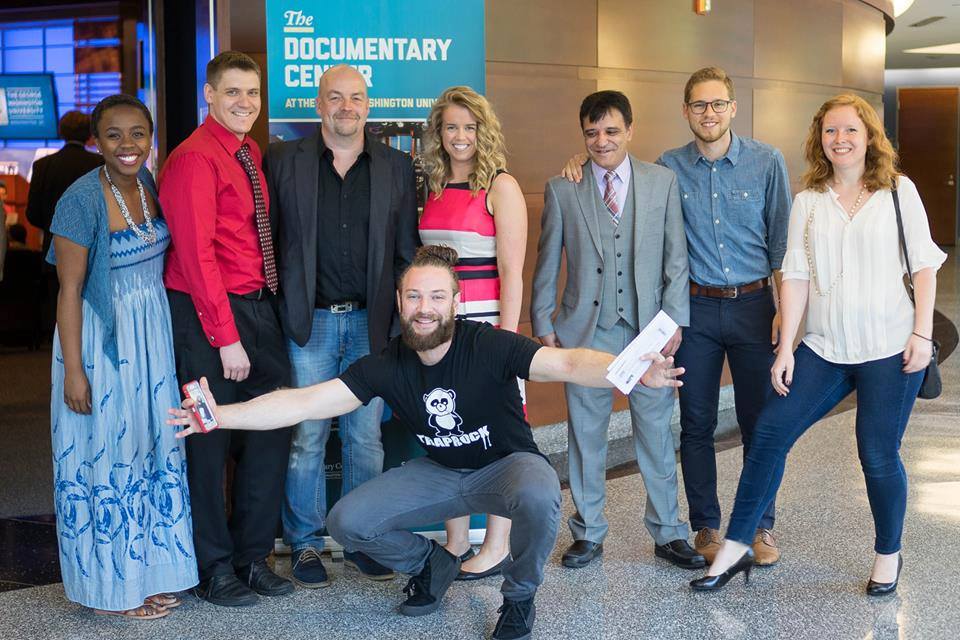 In addition to learning through this internship, I’ve also grown as a filmmaker through a film challenge of watching 365 films this year. You read that right—a film a day for the entire year. I started on January 1st and have watched 336 films so far. I’ve posted on my Facebook page each film I have watched, starting with AFI’s top 100 films (mostly the ones I hadn’t seen before), Best Picture Oscar winners, doing thematic watches like biblical films during the week leading up to Easter, three weeks of only documentaries in October and even a Roald Dahl film-themed week.

Both fiction and non-fiction films alike have informed and shaped me as a filmmaker. While I am more interested in documentary films, fiction films have helped me to see story structure, the dramatic map, the building of scenes and themes—all essential storytelling tools used in cinema verité documentary films. When I’ve watched documentary films, I’ve been able to see the composition of quality documentaries—storyline, capturing emotionally-important moments, character arcs, clear stakes, and excellent cinematography.

As a treat, I’d like to share with you a selection of films that have enhanced my knowledge of filmmaking during this #365Films Challenge. I have 5 fiction films and 5 documentary films that I have chosen from hundreds of films. Certainly there are more that I’d wish I could include, but this blog post has to end at some point. So here are some excellent films you should check out. 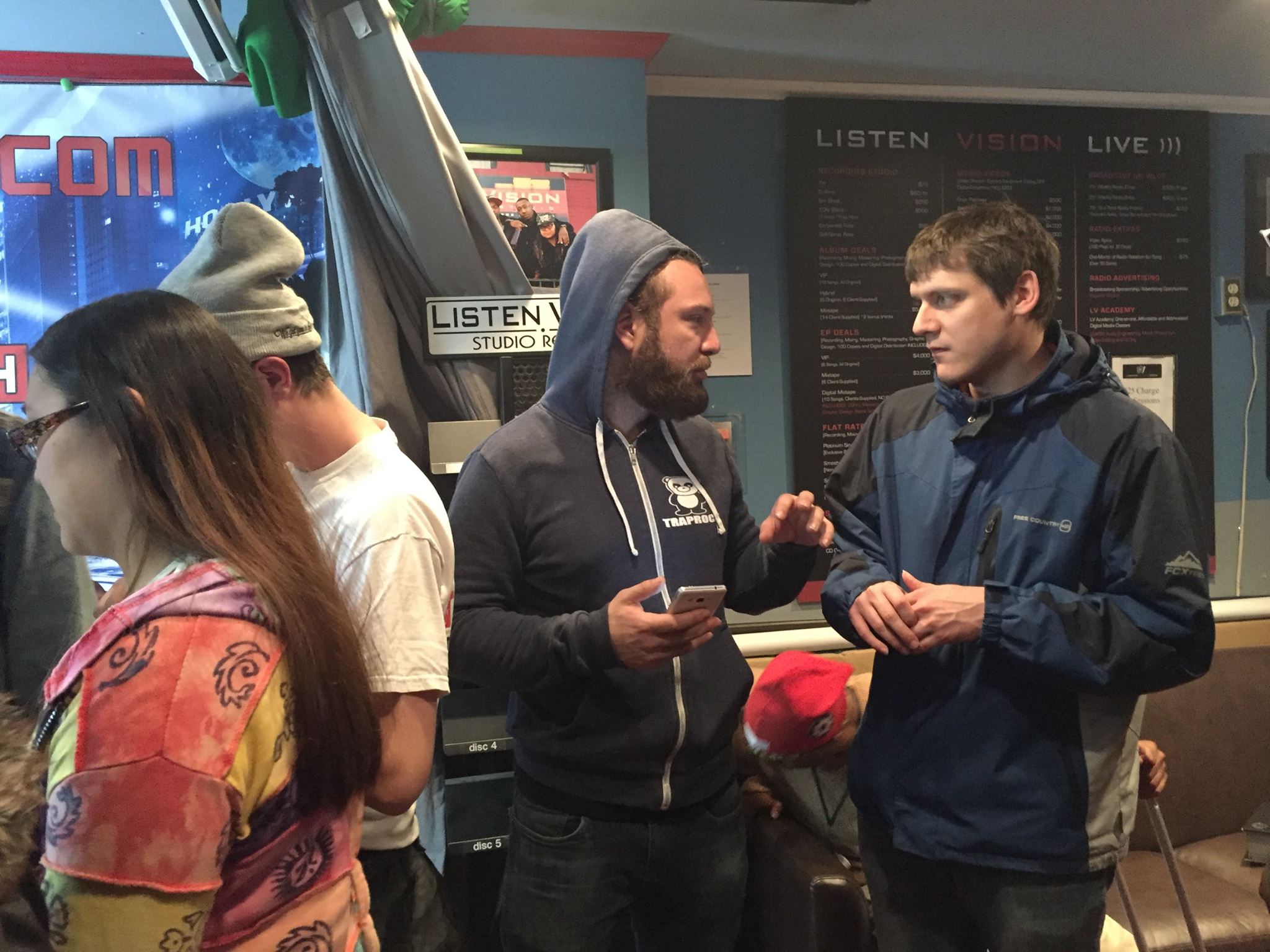 As I continue my internship, I am looking forward to supporting MHP in their work as well as personally preparing for an international filming trip—to Honduras! Much more exciting information hopefully will come in another post. For now, what I will say is that I love the world of independent documentary filmmaking and I am grateful to be a part of Meridian Hill Pictures. I intend to continue my pursuit of becoming an independent documentary filmmaker after the internship, wherever that leads me.

To learn more about Paul's work, visit his personal blog and video portfolio.