IN THE PATH OF MY FATHER: Bethesda Film Fest

IN THE PATH OF MY FATHER will be showing at the Bethesda Film Festival this weekend! This is the latest film from students in the Meridian Hill Pictures/Sitar Arts Center Youth Documentary Program. It will be showing at THREE separate screenings with four other films produced by local filmmakers.

Get your $10 ticket here: http://www.bethesda.org/bethesda/film-fest-tickets

Directed by Raseph “Ra” Wright, co-edited by his sister Sia Wright and produced by an all-youth crew, the film tells the personal story of two brothers growing up in DC without their father, and how relationships with their family, peers, community leaders and the arts have helped them cope.

The fourth annual Bethesda Film Fest will feature five short documentaries made by local filmmakers at screening scheduled for Friday, March 18 at 7pm and 9pm and Saturday, March 19 at 8pm at Imagination Stage, 4908 Auburn Avenue in downtown Bethesda. The same five films will be shown at each of the three screenings. More info. 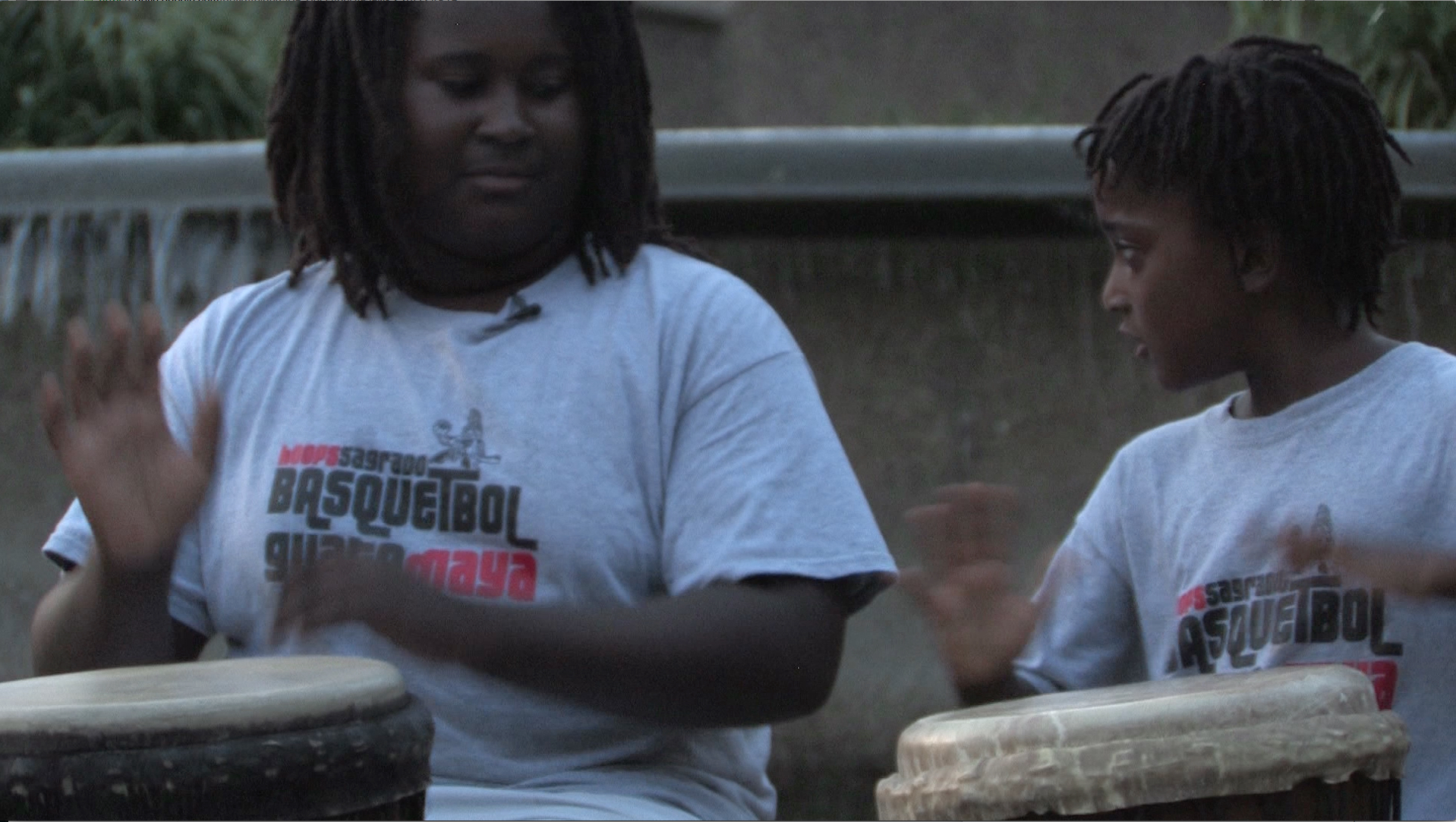