In the Path of My Father: Screening in Seattle with NFFTY

IN THE PATH OF MY FATHER was accepted into the National Film Festival for Talented Youth (NFFTY)! This is a huge honor as NFFTY is one of the best opportunities for emerging filmmakers to meet other talented youth. It showcases films by the best young directors 24 and under from around the world. IN THE PATH OF MY FATHER will be showing with five other short films in the block titled "A Guide to Growing Up". Get your ticket here.

Directed by Raseph “Ra” Wright, co-edited by his sister Sia Wright and produced by an all-youth crew, the film tells the personal story of two brothers growing up in DC without their father, and how relationships with their family, peers, community leaders and the arts have helped them cope. See the teaser here. The film was created through the Youth Documentary Program, a partnership between Meridian Hill Pictures and Sitar Arts Center. 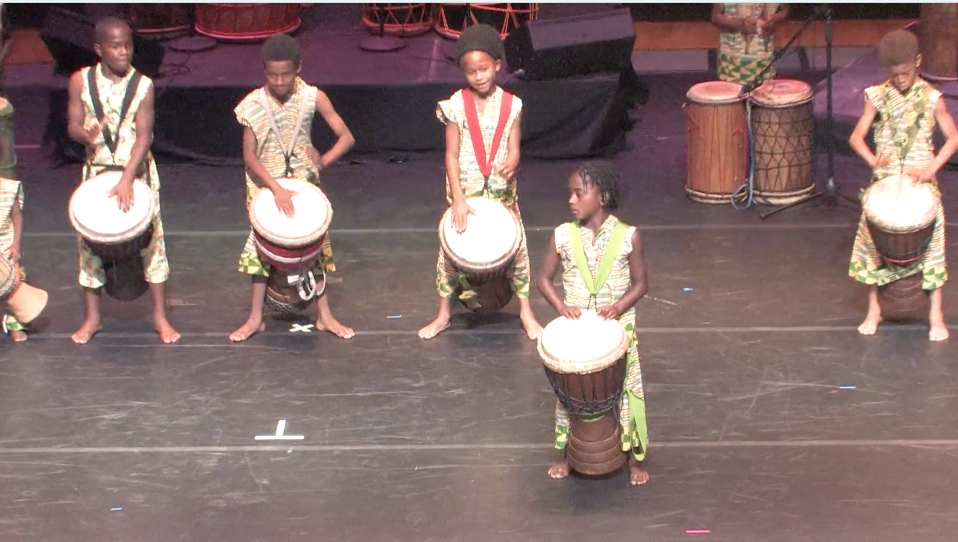 The mission of NFFTY is to enable, nurture, promote and encourage the next generation of filmmakers to inspire, lead and entertain the world with their stories. NFFTY has grown into the world’s largest film festival for emerging directors. Each year the festival showcases films by directors 24 and under. The festival runs from April 28 - May 1 and takes place in Seattle, Washington. More info