It's Here - the City of Trees Trailer 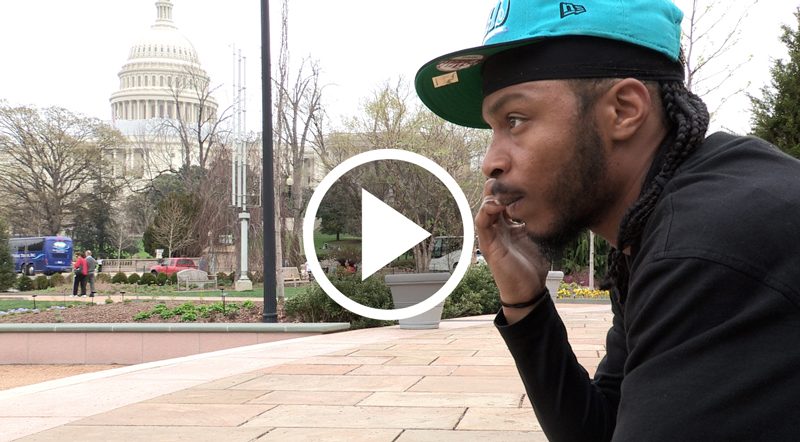 Today we're excited to announce the release of our new City of Trees teaser trailer! Hope you enjoy!

This teaser trailer will help share an introduction to the City of Trees story as we move into the final stages of the editorial process. A big thank you goes out to our talented friends at Wheelhouse Creative for all their help over the past several months creating the trailer.