Kartemquin Films: Inspiring New Generations of Filmmakers for over 48 years 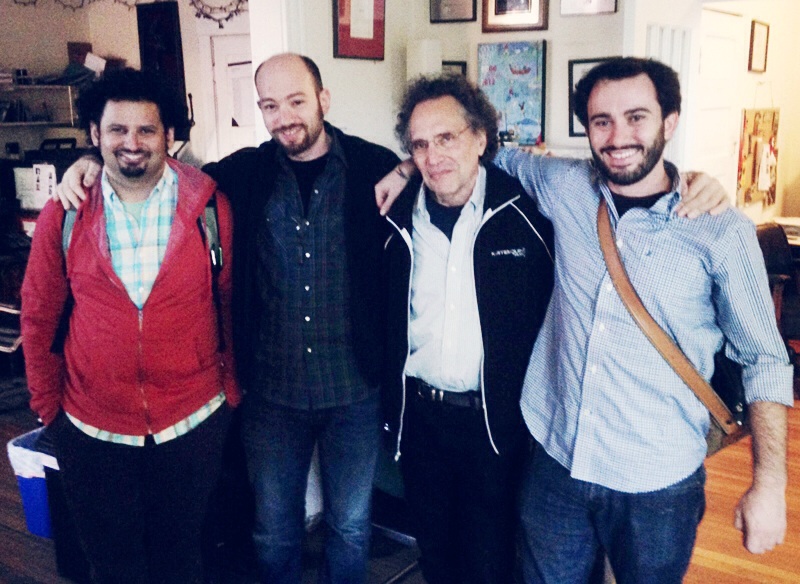 In the next installment in our partner spotlight series, we talk with City of Trees director Brandon Kramer about the invaluable collaboration and mentorship Kartemquin Films has provided to Meridian Hill Pictures.

Since 1966, Kartemquin Films has served as a home for Chicago’s documentary filmmakers. As the studio’s mission and reach have expanded with the success of landmark films like Hoop Dreams (1994), The New Americans (2004), The Interrupters (2011), and Life Itself (2014), Kartemquin has committed itself to mentoring and fostering aspiring documentary filmmakers from around the world.

Brandon and Lance first learned about Kartemquin through KTQ’s iconic film Hoop Dreams, when they saw the film in their high school English class in the late 90’s. Kartemquin’s expertise telling the stories of underrepresented people and communities through honest, authentic and compelling narratives was an immediate inspiration. As Lance and Brandon were in the early stages of starting Meridian Hill Pictures, they became more interested in understanding how Kartemquin formed both their ethical approach to vérité storytelling and how they built a sustainable documentary production organization around these principles.

When Kartemquin co-founder and artistic director Gordon Quinn and executive director Justine Nagan came to Washington, D.C. in 2011 to host a master documentary filmmaking class at the Hill Center, Brandon and Lance jumped at the opportunity to learn from them.

“At that point we were about a year into production on City of Trees,” Brandon recalled. “We were trying to understand how to follow our characters’ lives and craft a story out of it. We were grappling with how we should deal with moments where you’re in someone’s life and they’re struggling. What do you observe and capture and at what point do you step in to help?”