The DC Office of Motion Picture and Television Development named MHP's Lance Kramer as the December 2012 'DC Filmmaker of the Month.' 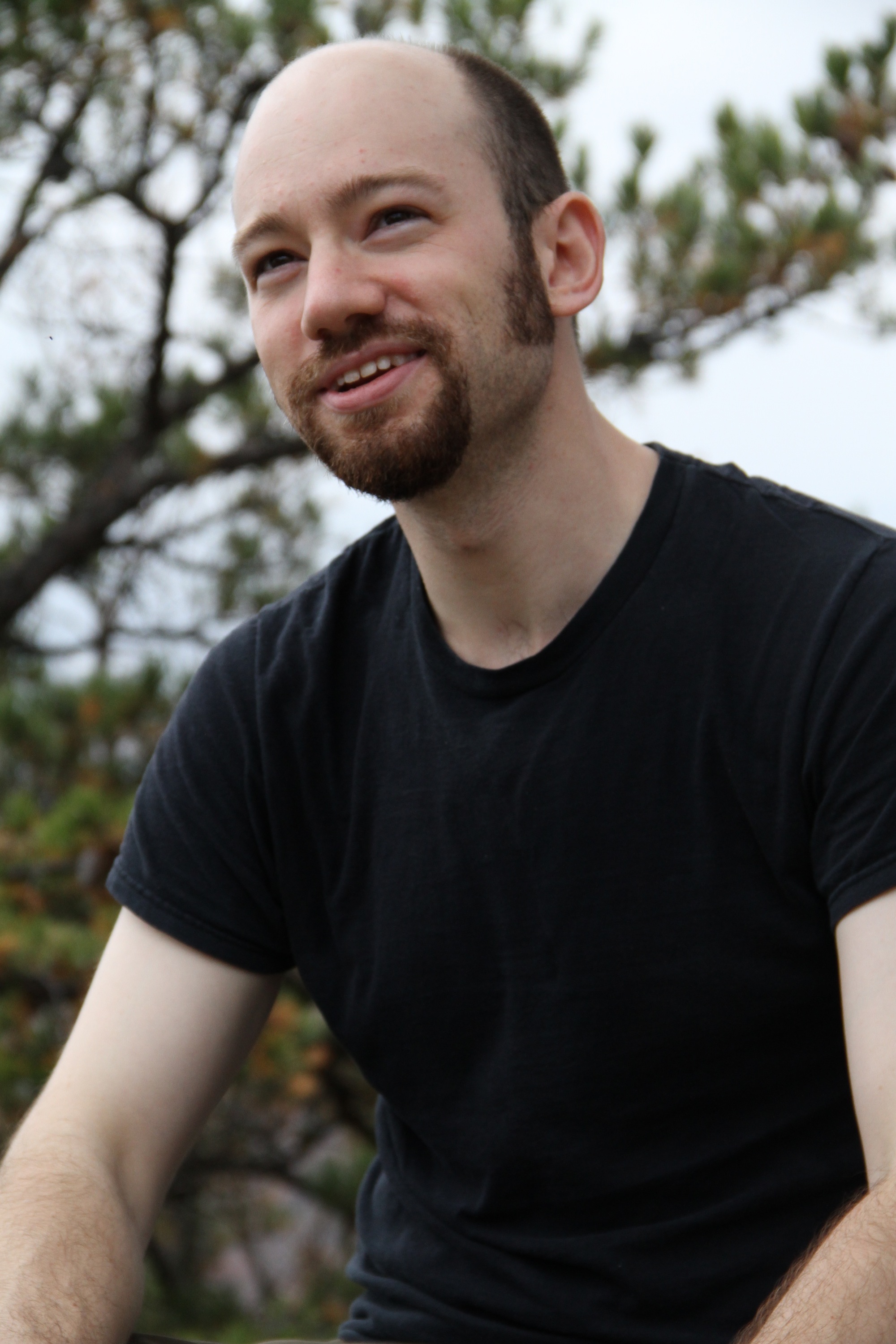 Each month, the DC Office of Motion Picture and Television Development features a District-based filmmaker who exemplifies the vast amount of talent and creativity based here in the nation’s capital. The Filmmaker of the Month initiative is part of its mission to elevate the national and international profile of the city’s most talented filmmakers. The District of Columbia has a diverse group of filmmakers who are producing films locally, as well as nationally and internationally. The purpose of this feature is to bring attention to this wide range of artistry that has so long been untapped and overlooked.

Lance Kramer is a documentary filmmaker and a co-founder of Meridian Hill Pictures (MHP) a Washington-DC based documentary production company.

Lance is passionate about and deeply committed to efforts that cultivate the local filmmaking community and Washington DC as a nationally respected hub for non-fiction filmmaking. Lance actively serves as president of the Board of Directors of Docs In Progress, a non-profit organization dedicated to building community through documentary film, and is an active member of Women in Film & Video. Lance regularly mentors emerging local filmmakers through MHP’s internship program and advises local filmmakers on their independent documentary projects. He regularly speaks on documentary topics, including presentations at the American Film Institute’s Silverdocs/Schooldocs international documentary conference, George Washington University’s Office of Community Service, Yale University Department of Film, MhZ Networks’ ShortieCon youth media conference, Goethe Institute and DCWeek. Lance is also a Humanities Council of Washington DC humanities scholar.

Prior to founding Meridian Hill Pictures, Lance held positions as an educator, community organizer and journalist, focused on work that advanced the arts, environmental causes, community building and cross-cultural dialogue. Lance served as education outreach specialist for Earth Day Network and led grassroots programming for DC area schools during the Earth Day 40th anniversary campaign in 2010. He served as a staff field organizer for the Obama Campaign in 2008 where he led a field office in Prince William County, VA. As a print journalist, Lance has written on news, music, film, arts and culture for a variety of publications, including the Pulitzer Prize-winning Willamette Week. In 2006, Lance co-founded and taught in a summer English language institute for children orphaned by HIV/AIDS in Addis Ababa, Ethiopia with the Ethiopian NGO Hope for Children.

Lance was born in Washington, DC and raised in Bethesda, Maryland. He holds a Bachelor’s degree from Dartmouth College with a major in Asian and Middle Eastern History and a minor in Film. He is the author of Great Ancient China Projects You Can Build Yourself, a children’s book selected to the American Bookseller’s Association Fall 2008 Indie Next List.

GREEN CORPS (CITY OF TREEES): An exploration of how urban forestry and community-based green job training programs have impacted struggling Americans and communities hardest hit by economic decline. The film follows the experience of DC residents participating in the Recovery Act-funded Green Corps, and still-living alumni of the Civilian Conservation Corps, created under FDR’s New Deal in the 1930s. The interwoven portrait of the people, parks and communities tells a story of struggle and hope amidst periods of recession and rebuilding. Fiscally-sponsored by Kartemquin Educational Films.

UNION MARKET: Once one of the largest markets of its kind in the country, Northeast DC’s Union Market is a unique multicultural institution in the District, full of rich history and directly situated at the intersection of an array of changing economic and social tides in the city. Isadore Kramer, the Kramer brother’s great-grandfather, got his start in the Union Market — originally selling fruit and vegetables from a pushcart after he arrived to DC from Russia in the early 20th century. The Kramer family went on to operate a meat & produce store, Kramer & Sons, in the market from the 1930s until 1997. Union Market explores how for nearly a century, the space has served as a hub of economic opportunity and an incubator for scores of family-run food businesses — particularly for new immigrants to establish their lives in the District.

Visit the Filmmaker of the Month Section on the DC Film Office website to see previous Filmmakers of the Month.