CITY OF TREES producer and Meridian Hill Pictures co-founder Lance Kramer has been selected to participate in the 2017 Impact Partners Documentary Producers Fellowship. Lance will have the opportunity to attend six developmental workshops led by well-known documentary producers and industry experts in New York City. 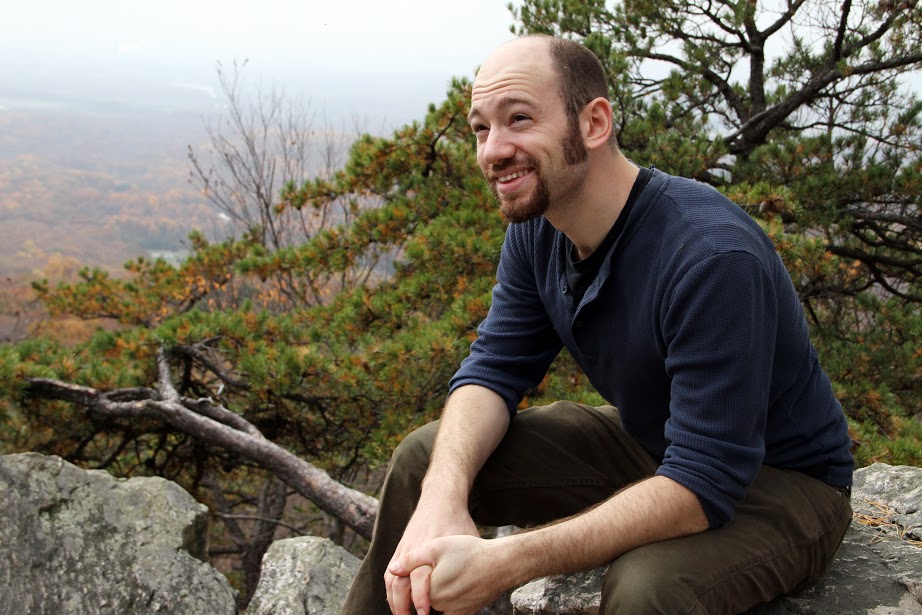 In the fall of 2015, Impact Partners launched the Documentary Producers Fellowship with the goal of celebrating the documentary producer, and fostering emerging producing talent in the field.

Lance is the recipient of the 2014 DC Mayor's Arts Award, the highest award given to working artists in Washington, DC. In addition to CITY OF TREES, Lance served as a field producer on HARD EARNED (Kartemquin series produced for Al Jazeera America), co-producer of VOICES FROM WITHIN and associate producer of FLY BY NIGHT. He produced the award-winning youth documentaries LIFE AS A COLLAGE, DOING IT FOR ME, and IN THE PATH OF MY FATHER. Lance served two terms as Board Member of Docs In Progress and was a DC Commission on the Arts & Humanities Individual Arts Fellow in 2015.

For more information on the fellowship, visit: http://www.impactpartnersfilm.com/producers-fellowship