Life as a Collage selected to three festivals 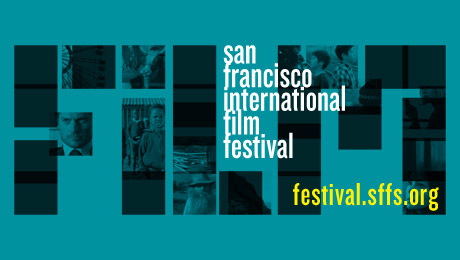 This is the first time that Life as a Collage will be shown at venues outside of the Washington, D.C. Metropolitan area, and the film’s first inclusion in international film festival settings.

The National Film Festival for Talented Youth will showcase Life as a Collage on April 29, 2012 at 1pm within the “Made to Inspire” block of films. The films "Made to Inspire - celebrate film as the ultimate vehicle for storytelling: guaranteed to pull at your heart strings and make you think about your place in this world.” Life as a Collage was selected as one of 225 films from 30 U.S. states and over 20 countries that will be screened at this year’s festival. NFTTY is the largest youth film festival in the world, taking place from April 26-29 this year and includes films from directors 22 years of age and under, panels, workshops, and networking events.  For more information about the festival, visit: http://www.nffty.org/.

Life as a Collage will also screen at the 8th West Chester International Short Film Festival over the weekend of April 27-29. The festival will present short films under 30 minutes made by independent filmmakers from around the world. Approximately 3,000 local audience members will come together to celebrate film at a festival branded “small town, BIG FILM.” WCFF’s website is http://www.westchesterfilmfestival.com/.

Life as a Collage was created by seven DC youth and is a reflective portrait about a dying collage artist and volunteer teacher, his philosophies on life, art and impact on the community. The film was produced through a comprehensive media arts residency in partnership with the Sitar Arts Center in the Adams Morgan neighborhood of Washington DC. Rough cuts of the film were screened in 2011 at the American Film Institute’s SilverDocs/SchoolDocs conference, the Mhz Networks’ ShortieCon youth media conference and a Docs in Progress works-in-progress screening at the Writer’s Center. Since its premiere last fall, the completed film has been screened at the Sitar Arts Center, International Arts & Artists’ Hillyer Arts Space, the Potter’s House Coffeehouse/Bookstore in DC, Capital City Public Charter School (the youth director’s school), and the Goethe Institute during the Our City Film Festival.

For more information on the film, contact: [email protected]