Life as a Collage reviewed in the Huffington Post

What a Piece of Work Is Man 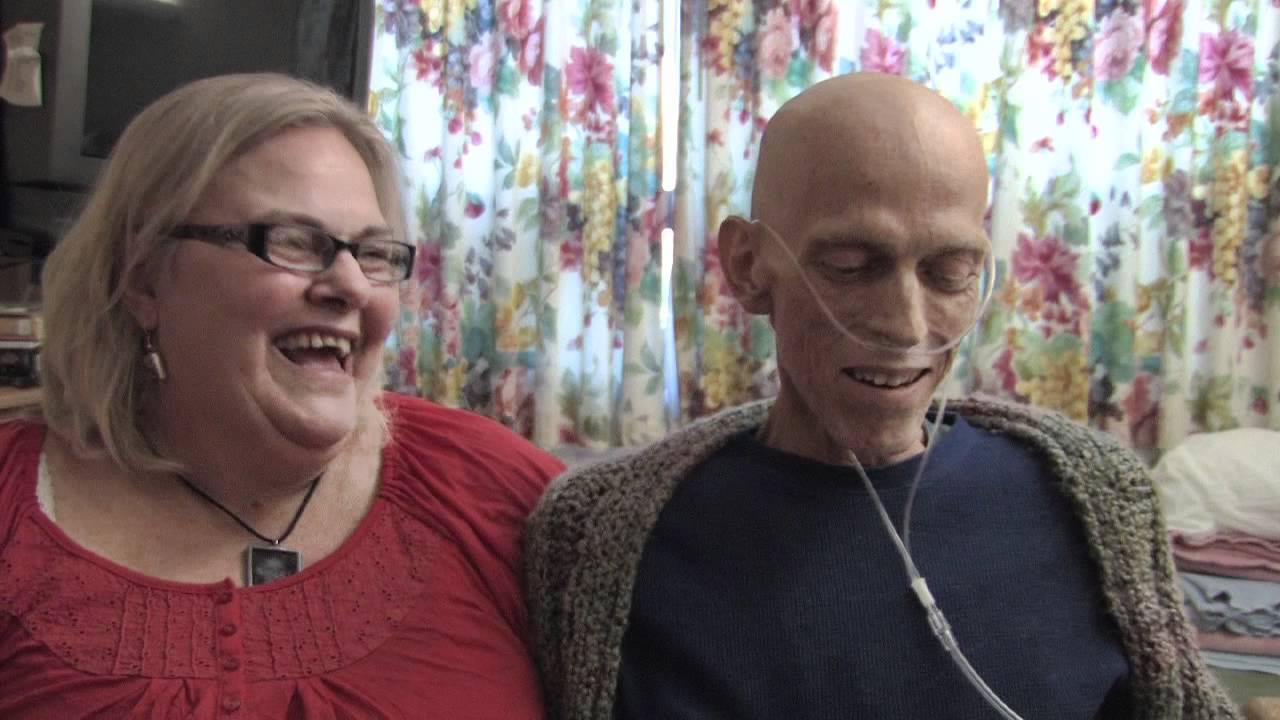 Often, when viewing shorts programs at film festivals, one has to wade through a bunch of mediocre material to get to the gold. When the real thing fills the screen (a brilliant short with a message to share that absolutely demanded to be filmed), you can feel your heart leaping up with excitement and, in some cases, gratitude.

In a 24-minute short entitled Life As A Collage, a half dozen students in Washington, D.C. worked with a beloved long-time volunteer in the final stages of his life. As the film's student director, Forrest Penrod, explains:

The film is our attempt to give a local collage artist and teacher, Tim Gabel, a last chance to speak words of wisdom as he struggled with terminal liver cancer in 2011. In Life As A Collage, as part of a documentary production class, youth from the Sitar Arts Center interviewed and documented Tim's reflections and worldview during the last stages of his life. Throughout production all of the crew, most of us in high school (though our youngest team member was nine years old), came to know Tim and, for some, became quite close to him. Midway into filming, however, Tim succumbed to his cancer, something that all of us on the crew dealt with head-on. For some, this was their first experience with death. For others, they had lost family and friends and the process of telling Tim's story helped them heal from past experiences. Everyone involved in the making of the film came to terms with the fact that the person we had come to know so closely had passed away. Our feelings about Tim's death became a core theme in the film, primarily expressed through my voiceover as the film's director.

The documentary started as a class at Sitar Arts Center in collaboration with Meridian Hill Pictures to teach students documentary filmmaking. As we decided to explore Tim and his life through making the film, the class became something much different. Not only did we learn about the technical aspects of making a documentary, we grew emotionally through the experience. As much as we learned about art and life from Tim, we also learned how to deal with death and how to use art, specifically documentary filmmaking, to help navigate challenging life circumstances. We met Tim's family and friends, students and co-workers. As students, we learned how to feel new emotions. But most importantly, we learned that even though death is the end of life as we know it, it does not mean that it's the end of the story. Tim reached so many people that he will continually be remembered and his legacy will live on. Now that you will be watching our film, you too are a part of that legacy.

This film is a remarkably mature and unflinching piece of work for such a young group of aspiring filmmakers. It gives viewers some astonishing new perspectives on how art plays a role in our daily lives. To watch a slideshow of the students making Life As A Collage, click here.