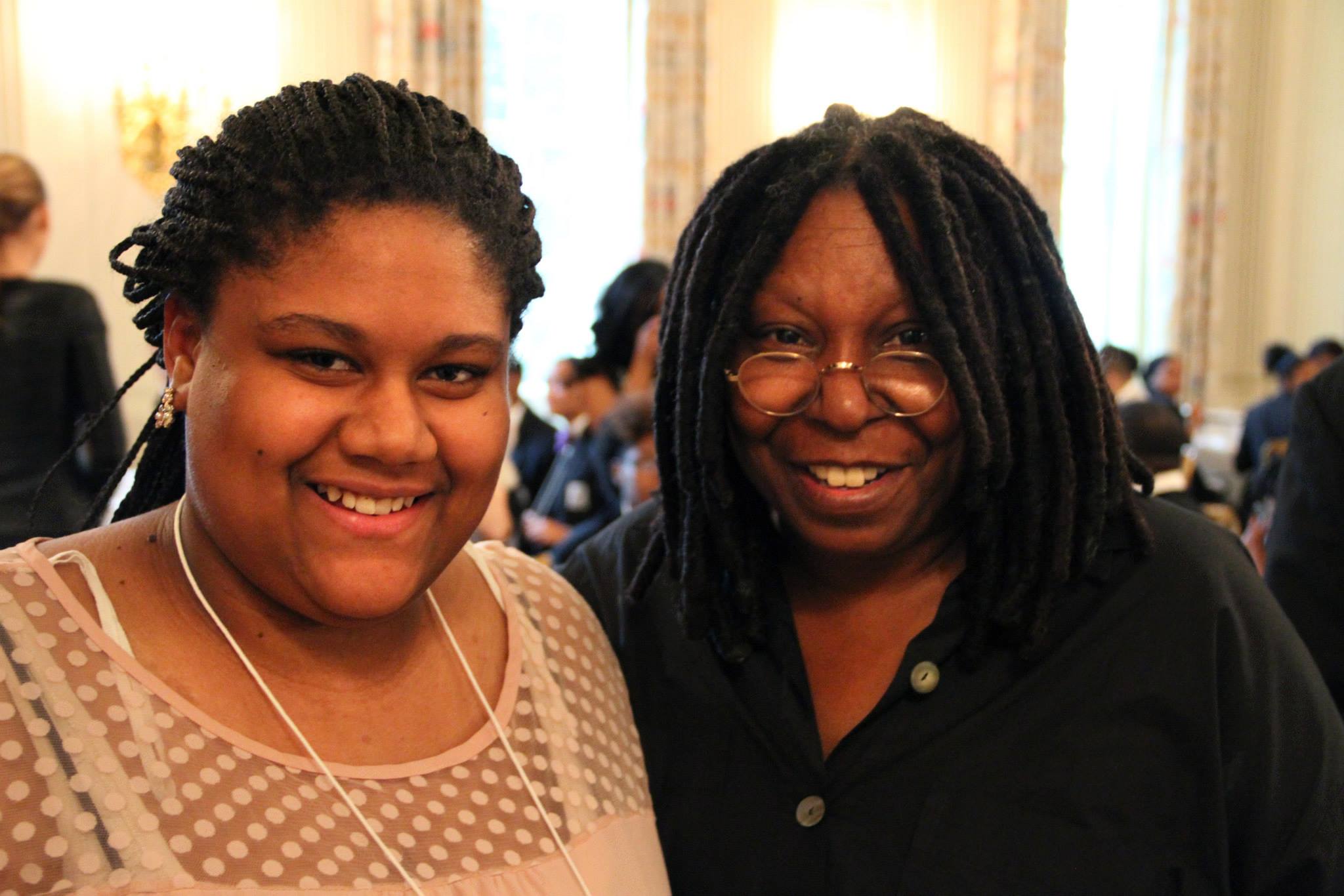 Precious, RaSeph, Laith, Gabrielle and Leandra participated in workshops and panel discussions focused on directing, costume design, music, sound effects and more, and heard from leaders in the film industry like actress Whoopi Goldberg and Oscar-winning producer Harvey Weinstein about how their education was the key to their success.

The students took advantage of this opportunity to learn from the best in the business, but were not too bashful when it came to taking the initiative to share their own work. The students personally introduced their film Doing it for Me to Goldberg, Weinstein, Fruitvale Station director Ryan Coogler and even the First Lady herself.

“The day was kind of magical,” said Meridian Hill Pictures’ Brandon Kramer, who was impressed by the students’ ability to communicate about their work and artistic vision so candidly to these big names in the film industry. 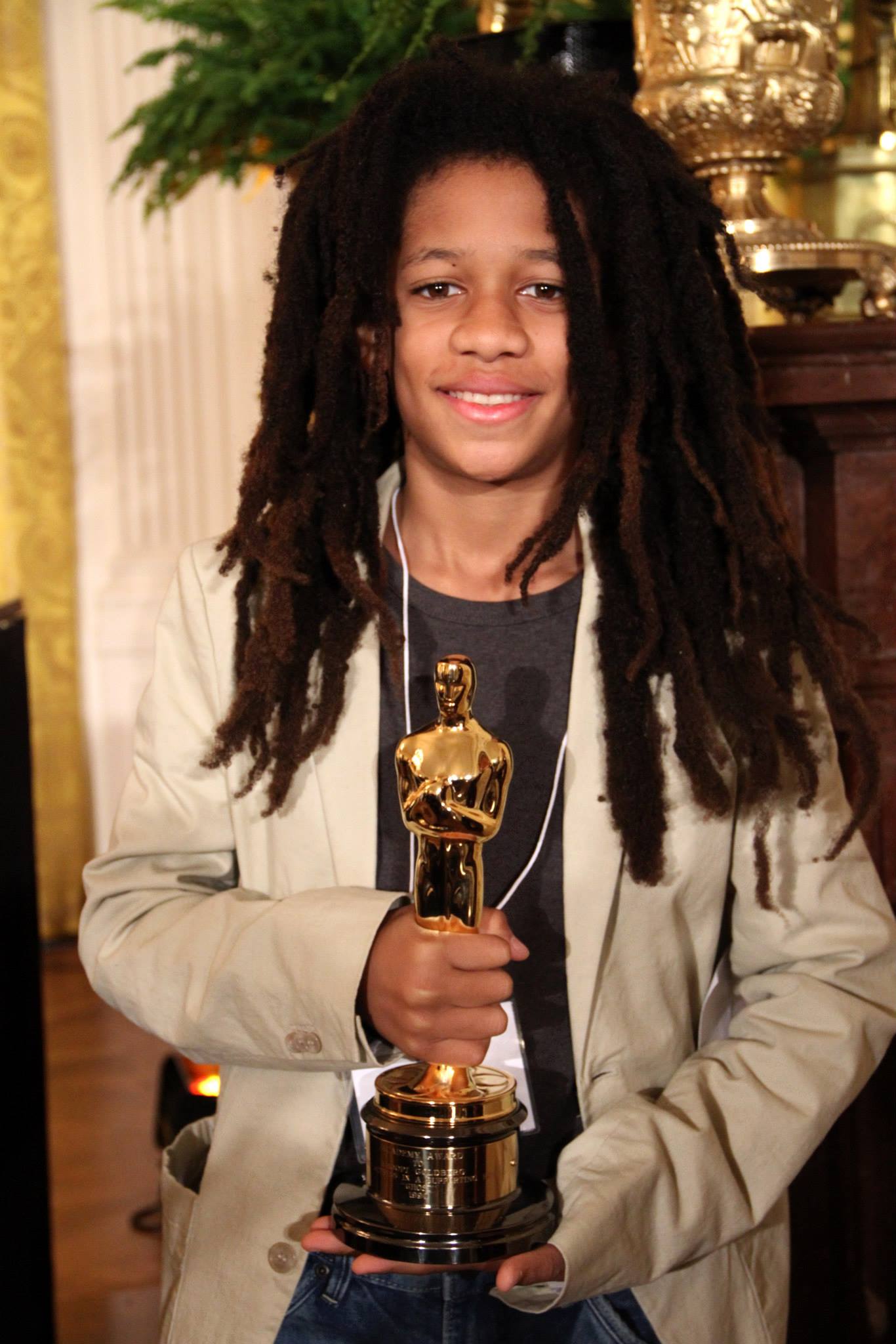 All of us at Meridian Hill Pictures could not have been more proud of the impressive work our students accomplished. We are grateful for this incredible, once-in-a-lifetime opportunity, which we know the students will not soon forget.

More press about the event: