Our outreach and distribution intern Marjan Koffa sat down with Michelle Aguilar, MHP’s director of production at MHP, to talk more about Michelle’s background. Get to know our awesome director of production  in this blog post that highlights how Michelle got her start in documentary filmmaking, the story behind her short film El Cacao and insights she has for other filmmakers.

Michelle Aguilar has always been interested in documenting and non-fiction films. She grew up in a household that regularly captured family moments. Eventually she bought her own camera, filming family and friends all the time, through which she discovered the beauty and potential in non-fiction storytelling. Michelle attended California Polytechnic State University in San Luis Obispo California and joined the Peace Corps after graduation, where she used film as a medium to connect with local communities and share her experiences in Panama with her family and friends back home. 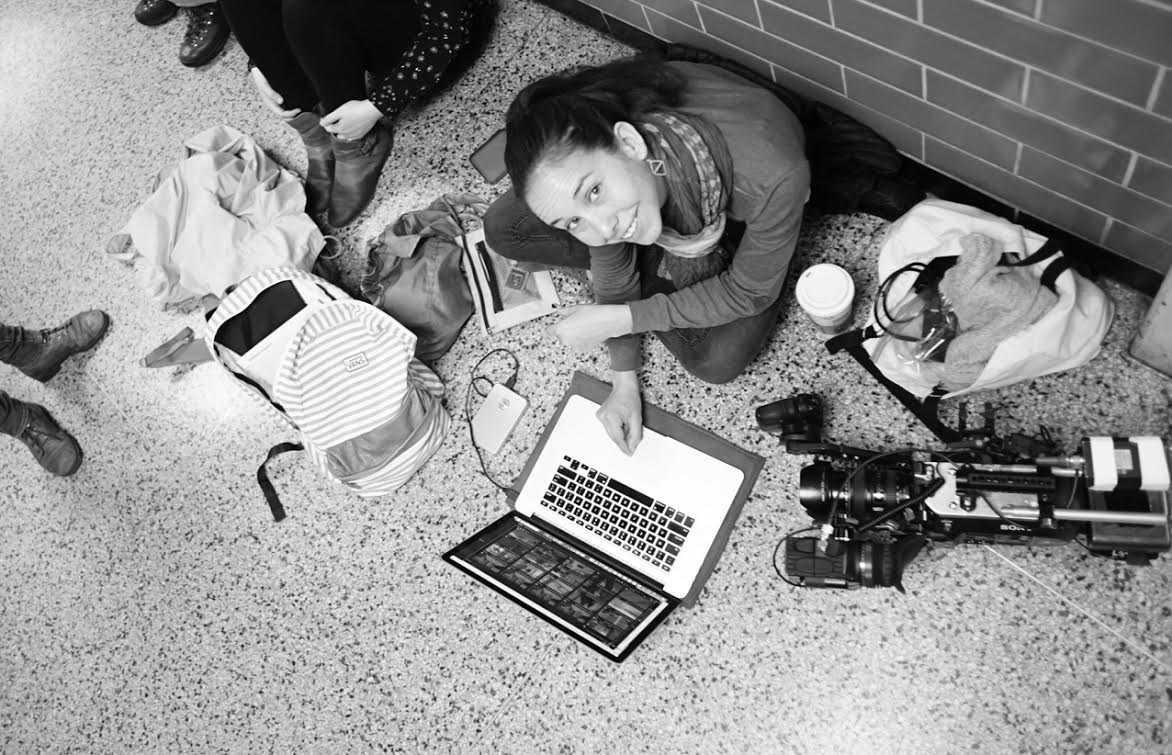 As Michelle continued her travels after the Peace Corps, she found that filmmaking was a way to not only connect with people, but also empathize with others. She quickly realized, however, that she did not have the technical capabilities to tell the stories she wanted to. Michelle looked into graduate programs that were geared towards social issue documentary and eventually decided to pursue a master's degree in social documentation at the University of California Santa Cruz. The program focused on the technical side of filmmaking as well as the social and ethical implications that come with working on non-fictional films. For her thesis, Michelle created the short film El Cacao, which explores the personal side of cacao production in Latin America by looking into the structure of the Fair Trade labeling system  as it relates to indigenous farmers’ work. 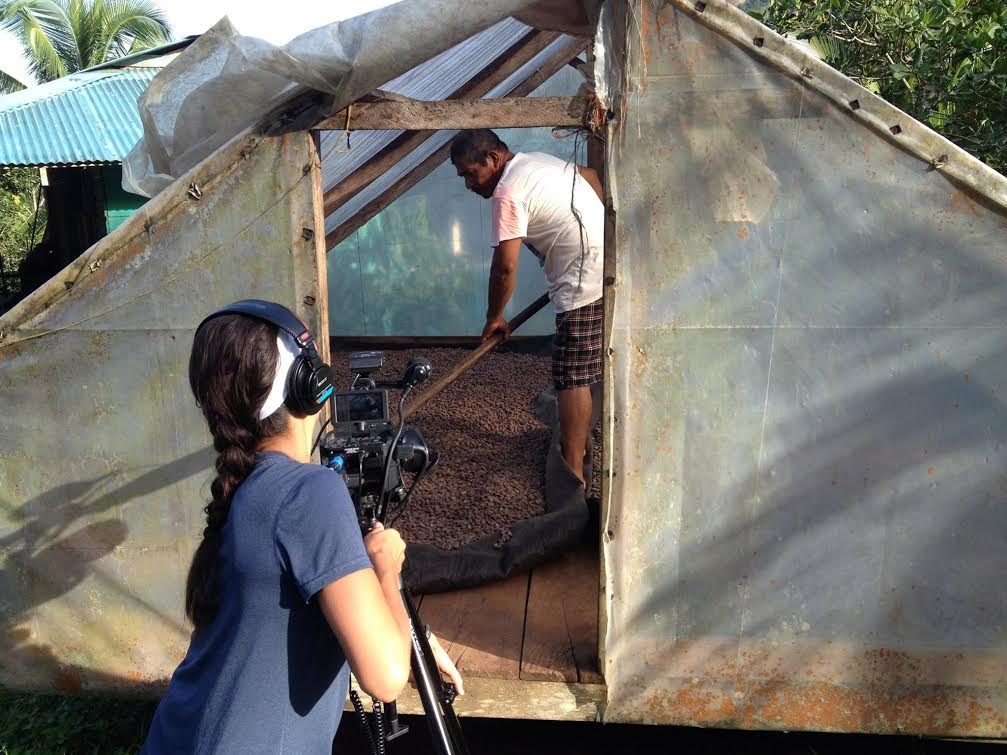 Michelle says the most rewarding part of being a documentary filmmaker is working closely with participants to share their story and create a piece of art together that will live on as documentation of a certain time and place in history.  “I love the idea of dedicating myself to a project or a story over a long period of time,” she says. On the other hand, working on a film as a “one-man-band” for years may lead to burnout because of how lonely the process can be. This desire to be a part of a broader filmmaking community is one of the many reasons Michelle loves working at MHP. She feels that each project MHP decides to take on is something that the team feels strongly about collectively.  Michelle also loves working as part of a team of passionate, dedicated storytellers. 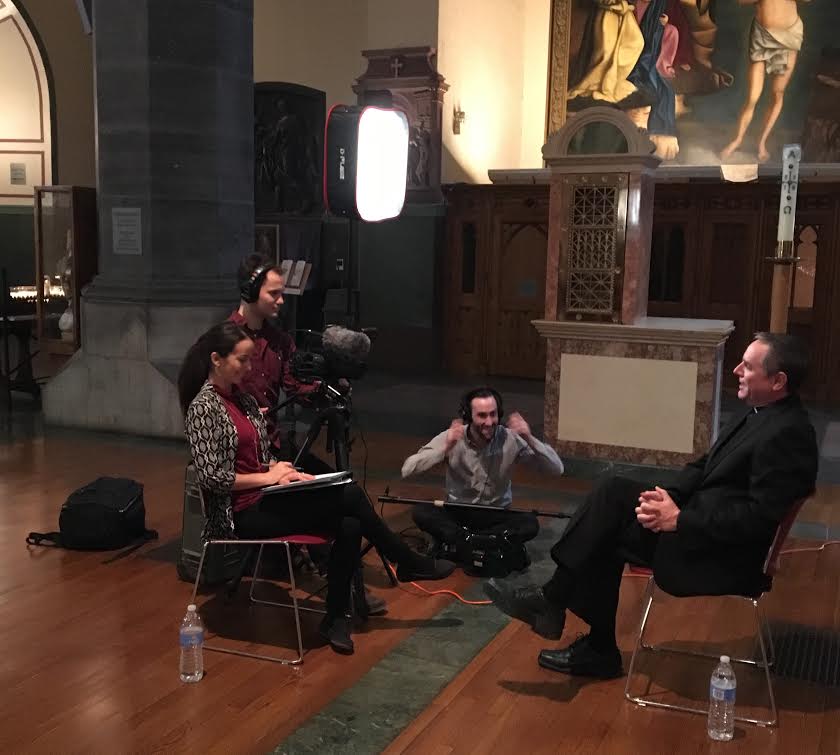 Prior to pursuing documentary filmmaking, Michelle says she felt naive about the actual time commitment that goes into making a film. “Now  I understand that when you make that choice to pursue a certain project or story,  it really  becomes a part of your life for a years, so it’s important to make sure it is really something you care about.” When asked about the ethics of documentary filmmaking, Michelle feels that it really comes down to the individual filmmaker’s moral compass. Although there may not be a code of ethics that dictate what is right or wrong in this field, Michelle feels that documentary filmmakers have great responsibility to the story, film participants and audience to tell the story authentically. 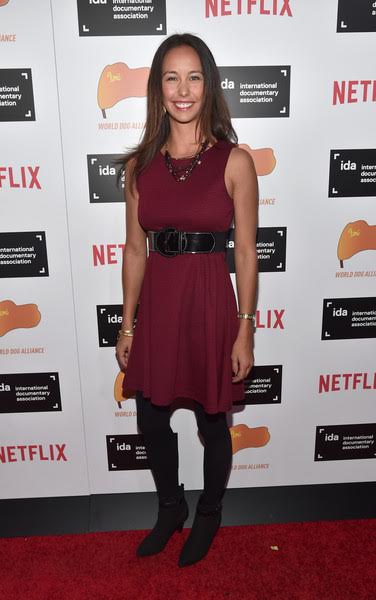 Michelle’s advice to me was to learn how to operate as a one-person-band at the beginning. “This way you have all the tools you need to pursue, or at least start, any project,” she says. “In order to have a sustainable career it’s a good idea to choose a  technical specialty  to  master, which may make it easier to make a living in the field.” Michelle also reminded me to remain positive, have a healthy work-life balance, and form a creative “tribe” of people that will encourage you and empathize with you while also providing critical feedback on your work, thus pushing you to become a better filmmaker.  She says “After all, we make films for, with and about people and the human experience, try not to loose yourself and that connection too much in the process.”

Marjan Koffa graduated from Catholic University in 2017 And now works as a Production Assistant at National Geographic.