IN THE PATH OF MY FATHER was accepted into the Princeton Student Film Festival! The festival will be held on Wednesday July 20 & Thursday July 21 in Princeton, New Jersey and admission is FREE. 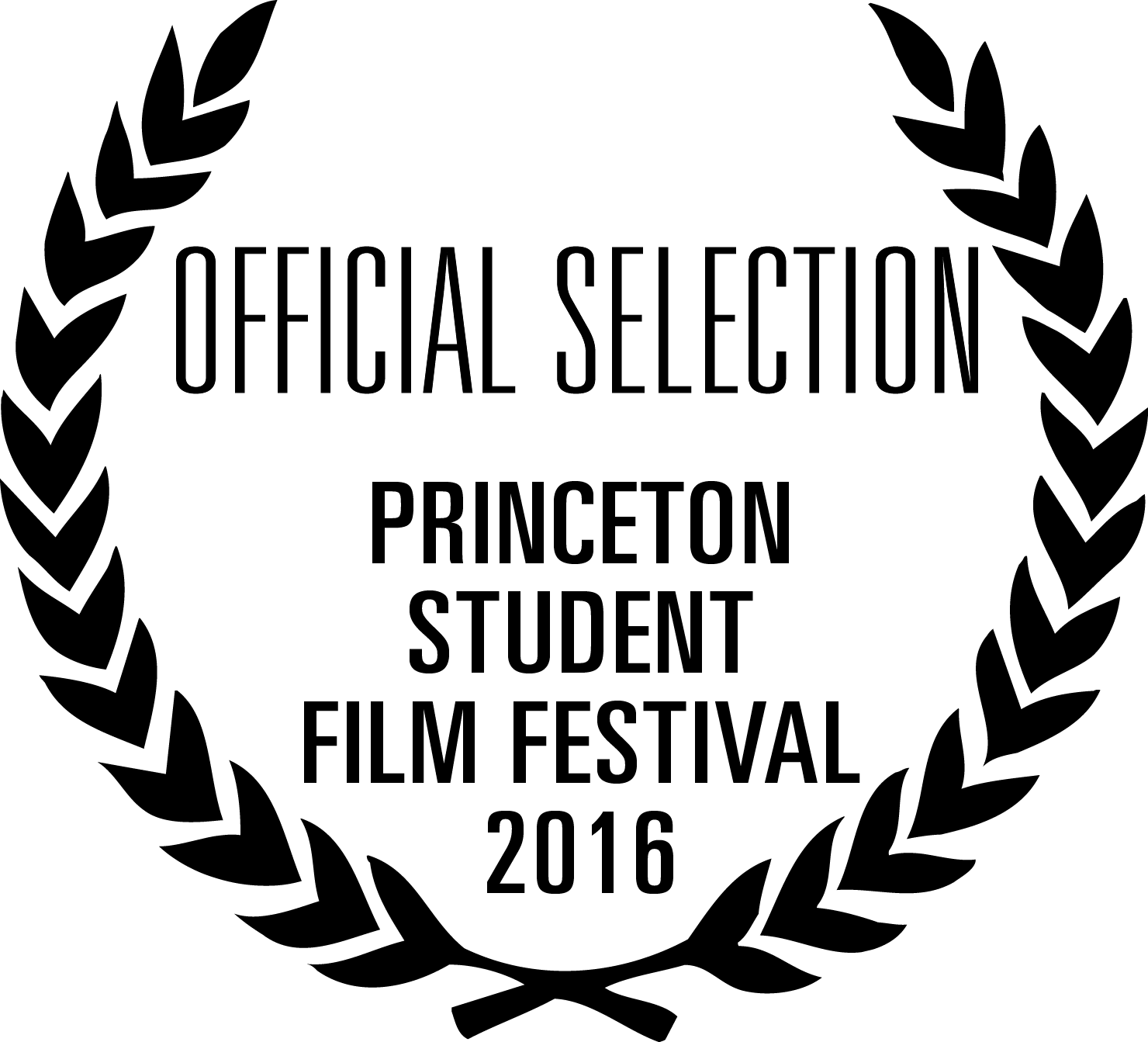 The film tells a deeply-personal story of two brothers growing up in DC without their father, and how relationships with their family, peers, community leaders and the arts have helped them cope and build new beginnings on their road to adulthood. It will be playing as part of the Wednesday line-up. See more about the film here.

The Princeton Student Film & Video Festival is sponsored by the Princeton Public Library. The mission of the festival is to encourage and support the work of youth filmmakers in a range of genres and styles, with the opportunity and a venue for the filmmakers to show their work to a broad audience. The festival is open to local, national and international high school and college students (and home-schooled, unschooled or not in school youth) ages 14-25. It is in its 13th year and we are proud to be able to join!