Feature-length film (in production). When a group of senior citizens in Washington, DC realize the issue of isolation is tearing apart their community, they decide to address the problems through the process of community organizing.

Project SING tells the story of an inspiring group of older people in DC’s Fort Lincoln neighborhood, who attempt to use the process of community organizing to mobilize a renewed sense of purpose and empowerment in their lives and address the root causes of isolation amongst their peers. On the fringe of the city, Fort Lincoln has the city’s highest concentration of seniors, many of whom struggle with isolation and a deteriorating sense of community. In early 2013, the AARP Foundation and facilitators from Catholic University introduced community-organizing concepts to senior residents from a dozen housing clusters in the neighborhood. Coining their effort “Project S.I.N.G” (Seniors in Isolation Needing Guidance), the participants began learning how to engage with their neighbors to identify problems and organize community-led solutions. The film explores the power of community, perseverance, and people taking control of their lives during their ‘third chapter’ of life.

To make a donation to PROJECT SING: 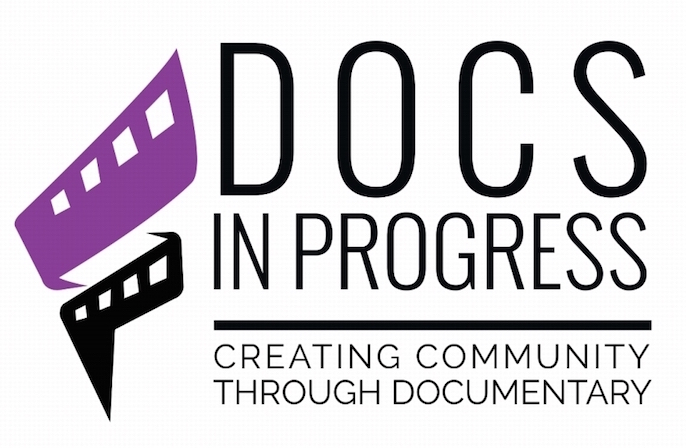 Fiscally sponsored by Docs In Progress

Tax-deductible donations can be made online via Paypal or by checks payable to "Docs In Progress" with "PROJECT SING" noted in the memo line, and mailed to: