Posted by Lisa Allen 732sc on

The River's Edge International Film Festival brings independent film to the smart, arts-oriented, mid-American river town of Paducah, Kentucky. Paducah already has a burgeoning visual and performing arts scene, and the film festival is right in the center of this cultural hub.

CITY OF TREES will be screened twice during the festival on 11/4 and 11/6. 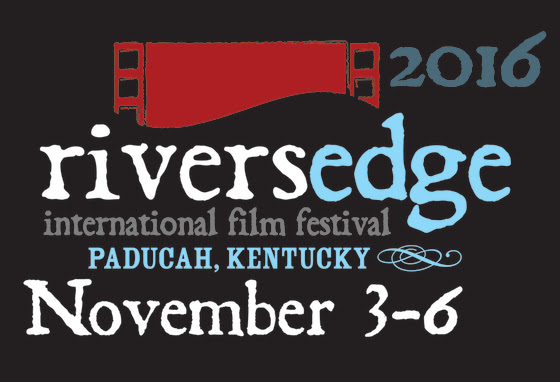