We are pleased to announce that our web-series The Messy Truth with Van Jones was accepted into the 2017 Seattle Web Fest. 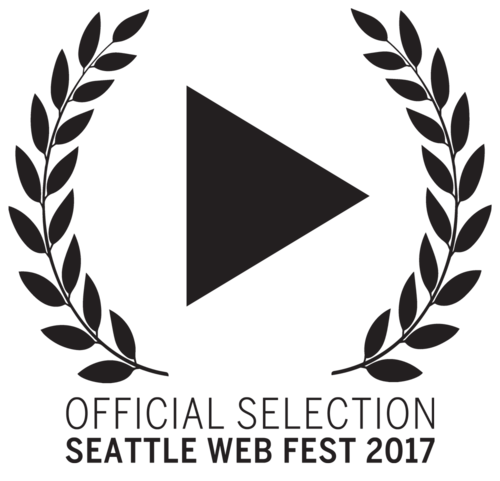 The Seattle Web Fest features web-based fiction & non-fiction series from Seattle and around the world. The festival celebrates independent television by curating a selection of amazing shows for theatrical presentation while hosting panels & workshops from industry professionals. The festival will be held on March 11th, 2017 for the third annual Seattle Web Fest at Northwest Film Forum, located in the heart of Seattle's Capitol Hill district. 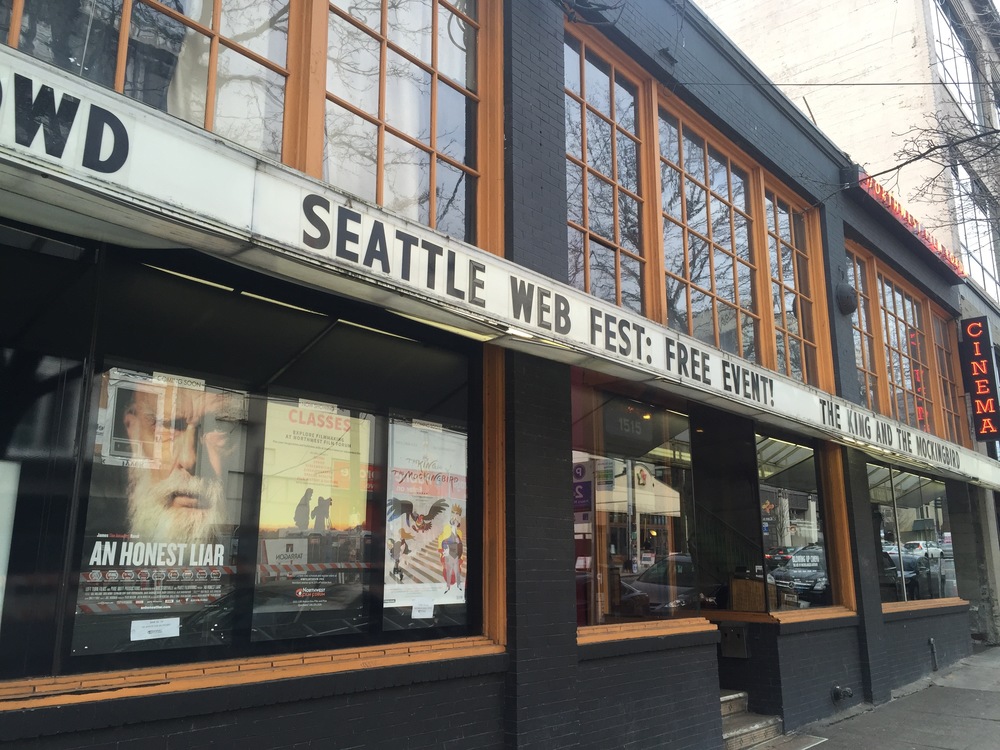 The Messy Truth is a three part digital mini-web series produced by Magic Labs Media and Meridian Hill Pictures during the final weeks of the 2016 presidential election. In the series, CNN political commentator and NYTimes bestselling author Van Jones visits with Trump supporters and disaffected voters in Gettysburg, PA to have honest, hard dialogues about the political process just days before the landmark election. In the midst of all the inflammation and toxicity of the election season, we lost the ability to step into someone else’s shoes and see each other as human beings. In the episodes, Van holds honest, emotional and sometimes painful conversations with Trump supporters, Clinton supporters and undecided supporters. Rather than talking about each other, Van talks directly with voters across the spectrum to better empathize and understand the #messytruth behind this divisive moment in our country’s history.

Since launching the initial three-part digital mini-series on Van's Facebook page, the series has been viewed more than 4 million times on Facebook, was rebroadcast on CNN.com, and helped inspire three 1-hour primetime specials on CNN also called The Messy Truth with Van Jones.

More about The Messy Truth: http://www.meridianhillpictures.com/the_messy_truth

We are pleased to announce that our web-series The Messy Truth with Van Jones was accepted into the 2017 Seattle Web Fest.
Continue reading >