Two 'best of' awards in DC's Our City Film Festival 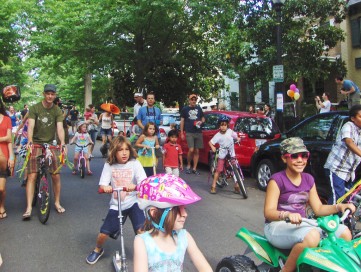 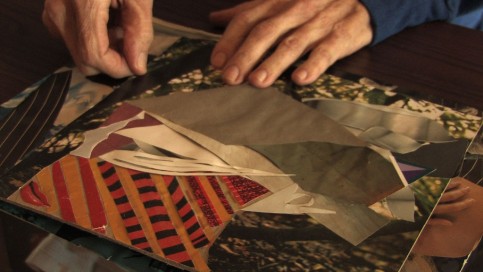 The Our City Film Festival recently selected two documentaries produced by Meridian Hill Pictures to screen at the festival this year.  Life as a Collage was awarded “Best Student Documentary” and Porchfest was awarded “Best Short Documentary.” The films will screen on Sunday, February 12 at the Goethe Institute in Chinatown. This is the second year that Meridian Hill Pictures’ films have been honored in the festival and the first year that two of our films will be honored.

The Our City Film Festival is a local D.C. film festival that showcases local documentaries and stories celebrating the people from “our city.” Yachad, a D.C. non-profit organization, focused in developing affordable housing and community progress, has put together the film festival for the fifth year in a row.  Our City Film Festival is an outreach effort of Yachad, encouraging filmmakers to create films that bring our communities together.

Our film, Life as a Collage, is a reflective portrait about a dying artist and volunteer teacher from Adams Morgan-based Sitar Arts Center, his philosophies on life, art and impact on the community. The documentary was created by seven D.C. students through a media education collaboration between Meridian Hill Pictures and Sitar Arts Center.

Porchfest, our second film in the festival, tells the story of a neighborhood in Northwest D.C. coming together in a summer street festival. In the story told in Porchfest, people on Mount Pleasant’s Hobart Street use their porches to celebrate the diverse community’s food, art, music and culture. The film not only showcases a unique street fair — but explores the importance of knowing one’s neighbor.

The film festival’s schedule will feature a variety of topics that range from the monument for Martin Luther King, Jr. to a narrative about a Pakistani classical dancer living in Washington, D.C. The opening night party will be on Saturday, February 11 starting at 8pm and will showcase local bands and local brews. For more information about the film festival schedule and where to buy tickets, visit http://ourcityfilmfestival.com/#/schedule/4559237034