This Fall, the production and release of THE MESSY TRUTH with VAN JONES was one of the most intense — and impactful — experiences we’ve ever embarked upon as documentary filmmakers. During an incredibly divisive moment in our national political discourse, the stories we told through the series were seen by millions of people, helping to infuse more empathy and understanding into a divisive moment for our country. This week, we are honored to continue sharing our work on the airwaves.

TONIGHT, CITY OF TREES has its encore broadcast on PBS/WORLD Channel's America ReFramed, just one day after MLK Day and days before the Inauguration. Following more than 20 festivals + 30 community screenings last year, CITY OF TREES plays tonight as part of a month-long lineup of films focused on the fights for income equality and racial justice (check your local listings). If you miss the broadcast, don't worry: CITY OF TREES will be available to stream for free for one week (Jan. 18-24) on the WORLD Channel website and PBS app.

After watching the film, help us spread the word to universities, nonprofits, public agencies and communities. We are looking for organizations interested in purchasing the CITY OF TREES screening kit and hosting a screening using our new discussion guide.

In an era of fake news, big divides and oversimplification of complex issues, we’re committed to authenticity, truth and nuanced storytelling that helps people understand the complicated world we live in and brings people together in productive dialogue. We could not do this work without you, and we are grateful for all of your continued support.

— Lance, Brandon, and the MHP team 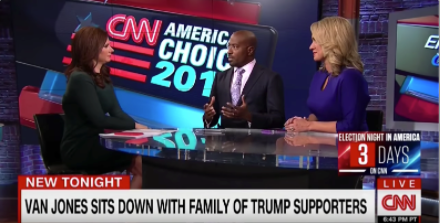 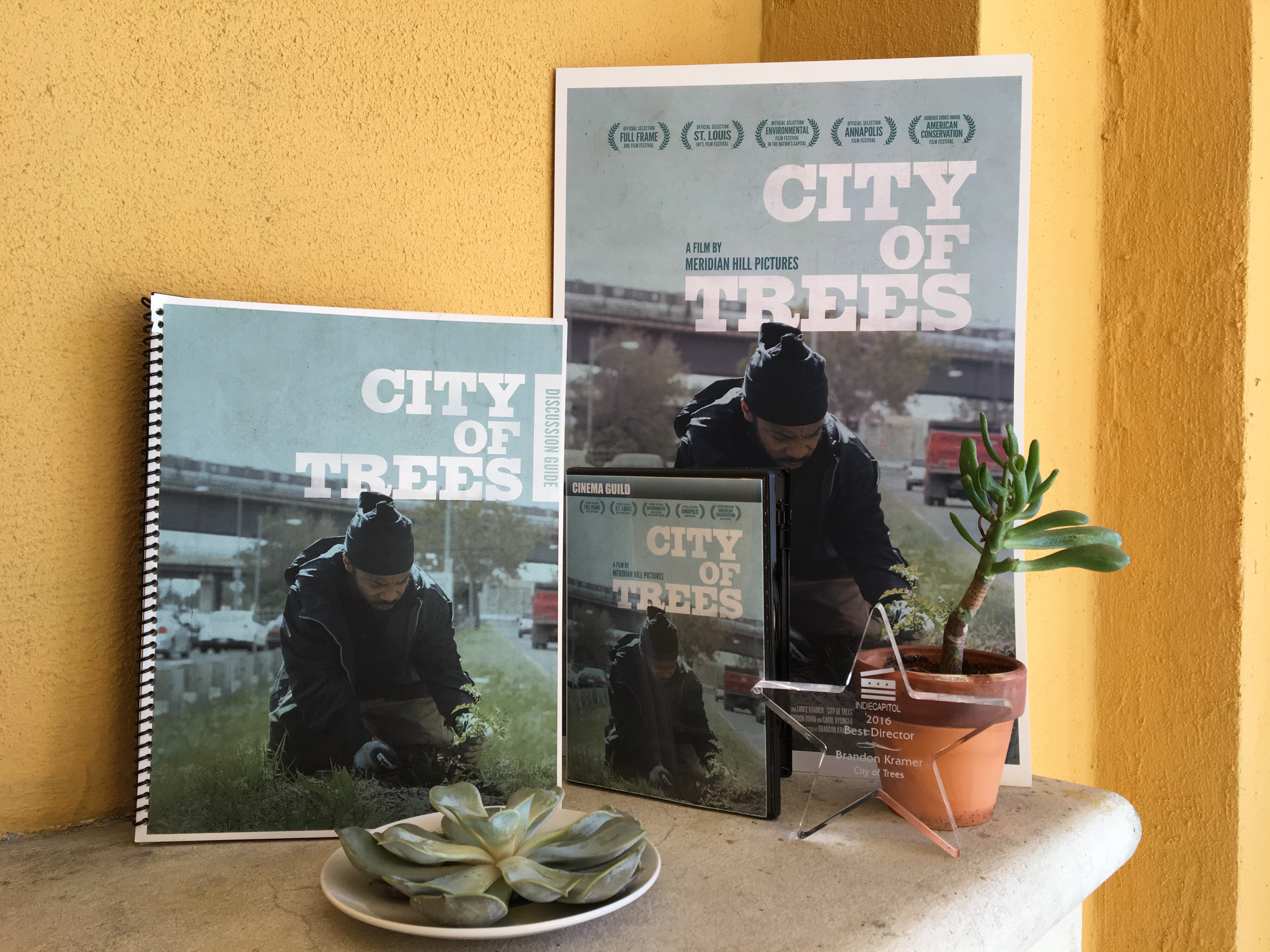 Tonight's encore broadcast coincides with the launch of the CITY OF TREES discussion guide. Almost a year in the making, the guide is an in-depth resource designed to help facilitators hold conversations that dive deeply into the film’s central themes. The guide is included in our new CITY OF TREES Community Screening Kit now available for purchase. Learn more. 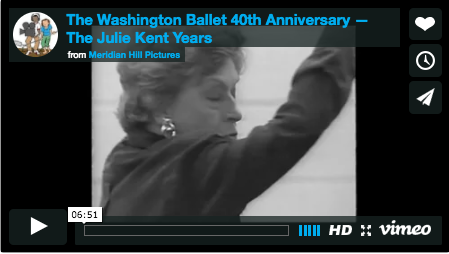 This Fall MHP produced a series of short docs with The Washington Ballet to mark their 40th anniversary and celebrate new artistic director Julie Kent. The videos premiered at a major performance at the John F. Kennedy Center for the Performing Arts and are currently being released on social media. Watch and share! 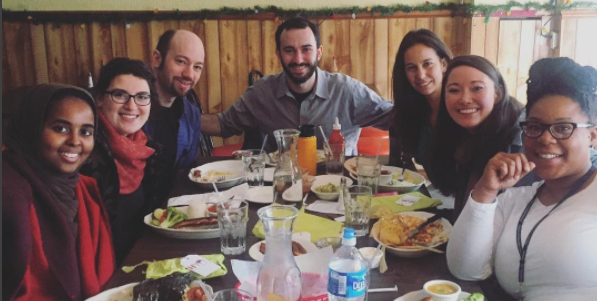 What are people saying about CITY OF TREES? 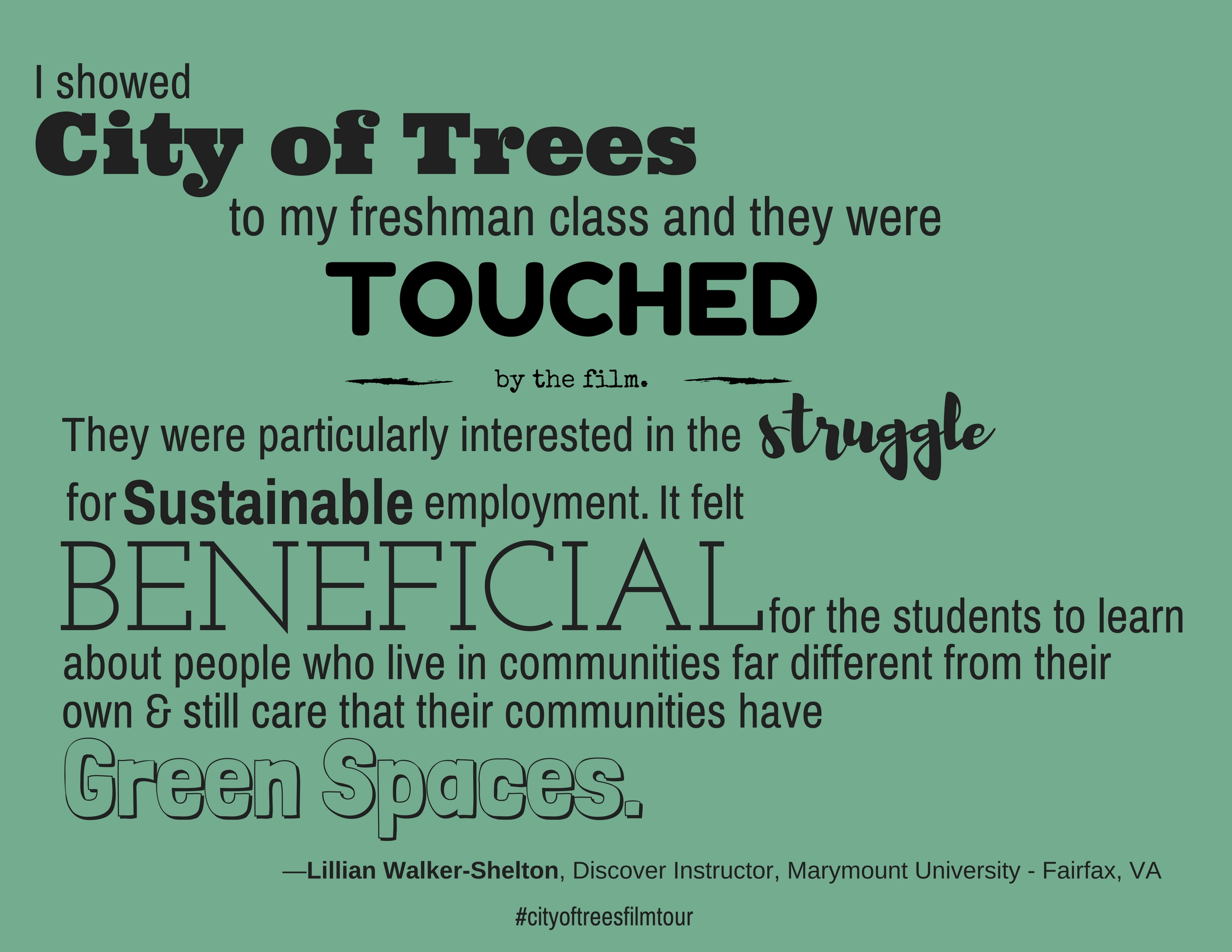 “CITY OF TREES, and especially the hour-long discussion that followed, made people think about the economic disparities and lack of opportunities for minorities. Given the current racial tensions in the US, the film brought individual's life challenges, social, racial, class, and economic disparities to the forefront. I'd like to think that we opened some eyes and minds by screening and dialoguing about the film.”

“CITY OF TREES opened up a discussion about the relationship between urban residents and their parks. Can planting trees improve community engagement and participation in their own neighborhoods? The film and discussion got [the college graduates] very interested and invested in the link between social justice and environmental sustainability in a way that a lecture or book could not.”

“CITY OF TREES was a real depiction of the difficulties nonprofits face when trying to make a difference. The audience was able to relate to the lives of the main characters and see themselves in the struggles and successes of each person.” 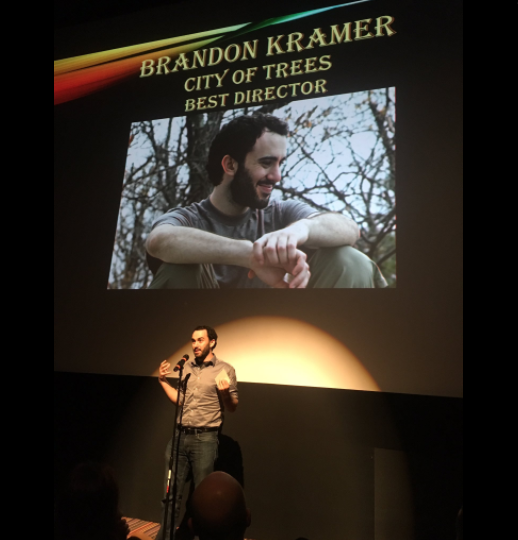