Digital mini-series. A 6-part docuseries following the personal stories of community members in a small town in Burkina Faso working toward greater security.

This new six-part digital docu-series explores a community-based attempt to fight violence in Burkina Faso in the Sahel region of West Africa. Each episode profiles a community member in the small town of SAABA: a police officer, a Muslim cleric, a leader of a vigilante security group, a women's activist, and the tribal chief. The final episode follows everyone as they come together to build security and resilience in a community on the border of Boko Haram and ISIS strongholds in West Africa. The series is an honest, authentic, people-centered view of a peace-building effort in an area drawing increasing international attention for its role in combating violent extremism.

A Co-Production of Meridian Hill Pictures and Big Mouth Productions 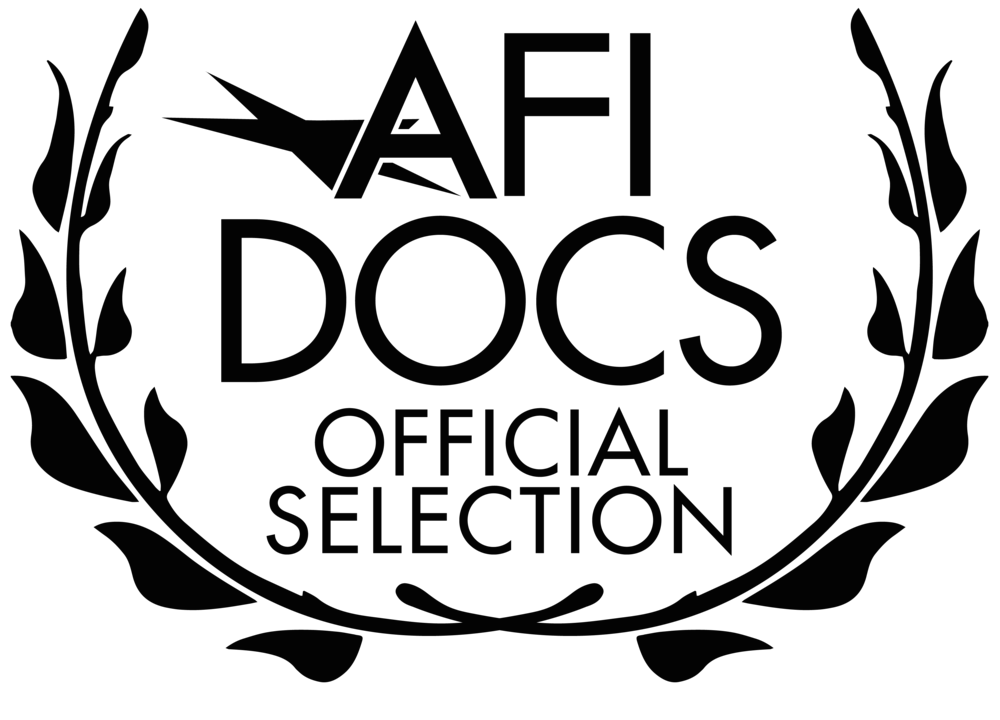 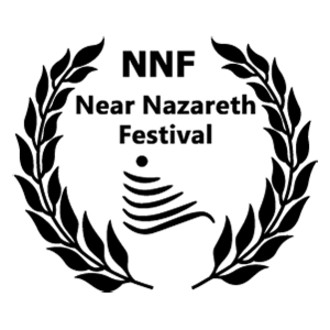 World Premiere at AFI DOCS SCREENING SERIES at the United States Institute of Peace on October 25, 2017